"Tour" is a solo exhibition by San Francisco-based artist, musician and playwright Sonny Smith. The exhibition unfolds as a hero’s journey aiming to impart a perspective of the touring musician’s experience of life on the road. An experimental approach to storytelling, Smith presents vignettes of calls to adventure, halls of temptations and a look into the abyss through multimedia works and installation. The artist positions Tour as a high-stakes catalyst for transformation, self-reflection, and a space to examine group behavior and isolation. Upon completion of the adventure, the viewer is meant to be reborn with a new consciousness, much like a gift of wisdom the hero gleans from his journey.

Sonny Smith is a storyteller who creates various universes with deep-dive character studies as a means to observe himself and the culture around him. While his themes have ranged from aliens to ashrams, they generally find themselves situated within narratives of transcendence and the idea of crossing over. A great deal of Smith’s visual work is populated by portraits, figures and caricatures floating within chaotic compositions in what he describes as a “comic book come to life”, as well as a nod to the absurdist sensibility that examines human behavior under unusual and sometimes impossible circumstances. The work also displays a deep influence by the Chicago Imagists—the1960’s movement that offered an alternative vision of Pop Art that was brash, madcap, and lewd, and characterized by its graphic and faux-naïf aesthetic.

For Tour, Smith sets viewers on a quest into the unknown. Presented as fragmented adventures, as one moves amongst the art, a shift unfolds—the absurdity of a musician’s tour is revealed. Smith shows us the extreme dualities of the tour (surreality versus the mundane), and also depicts touring as a powerful feat that leads to significant gains (or losses) of success, self-discovery, and invaluable knowledge or experience. The artist employs a wide variety of overlapping mediums including painting, drawing, sculpture, installation and music. Among the work is a group of cut-out wood portraits huddled together as a mock audience, and a handcrafted hall of mirrors surrounding the viewer by various angles of their face, hinting at the isolation and self-contemplative aspects of touring. An installation urging viewers to crawl through to the front seat of a car—only to find a projected image of infinite open road—speaks to the monotony of touring and can also be seen as a metaphor for the variant offerings of life on the road. The journey provokes and charges the viewer yet, at its conclusion, illuminates that both the highs and lows of touring have awakened a new sense of awareness. 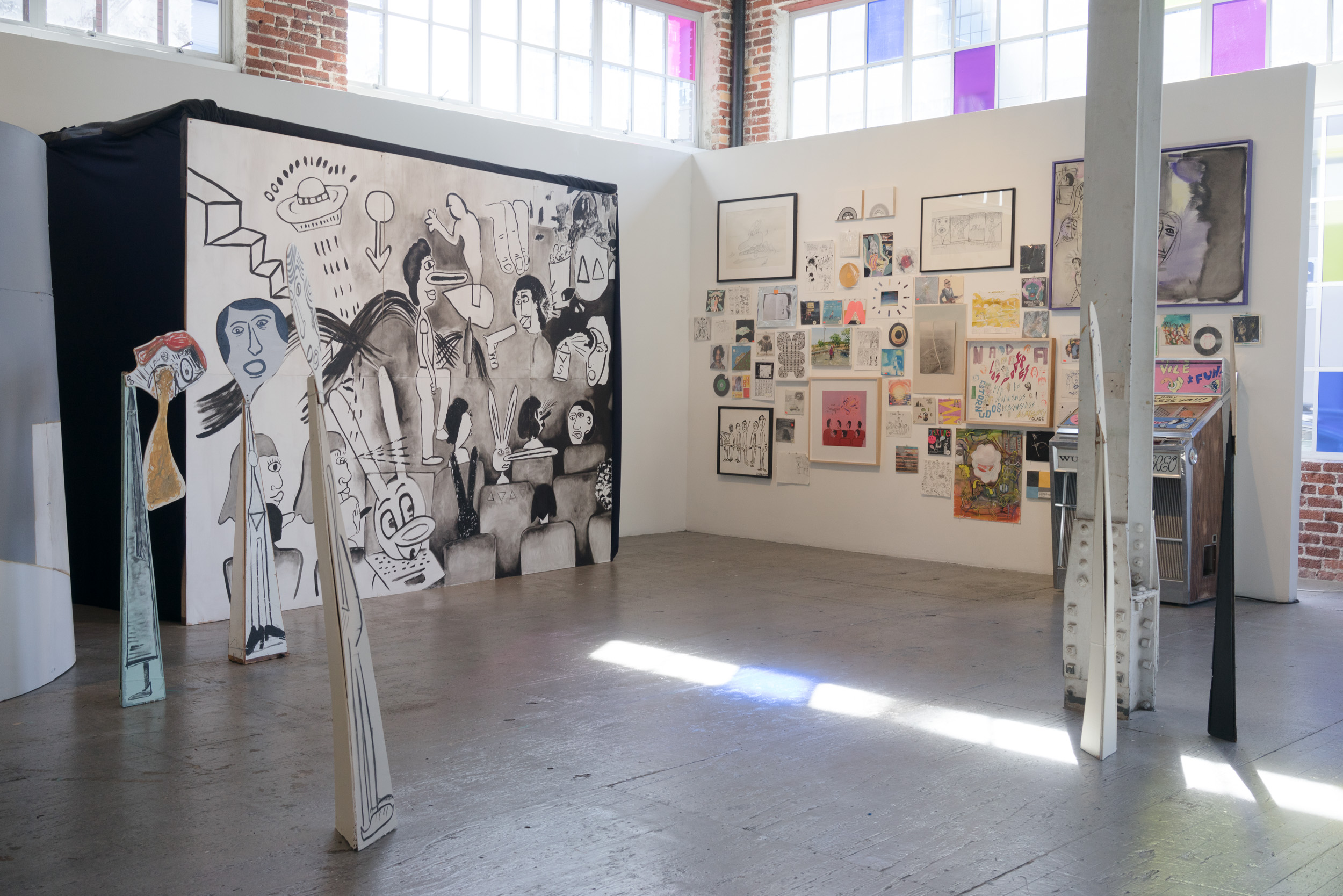 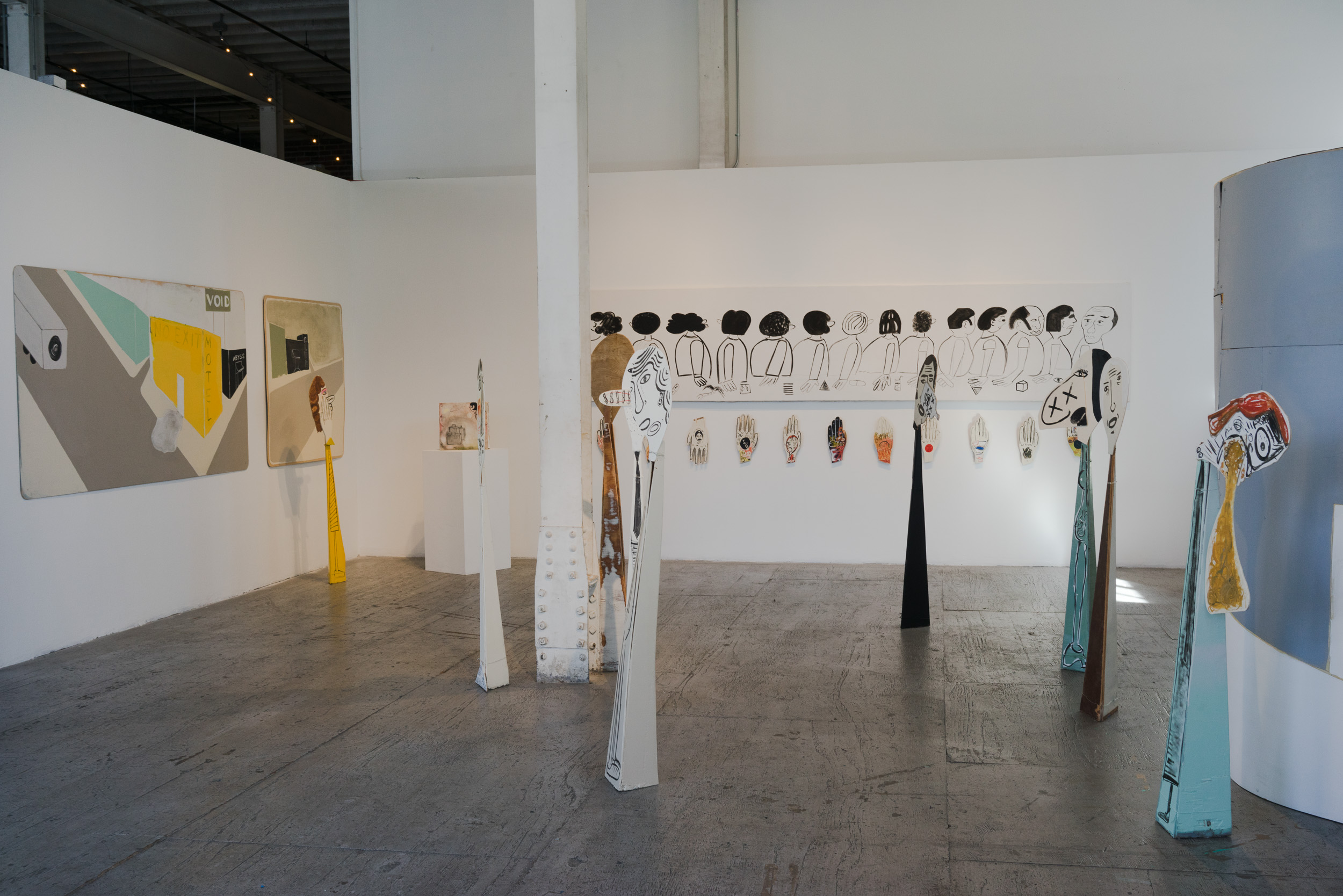 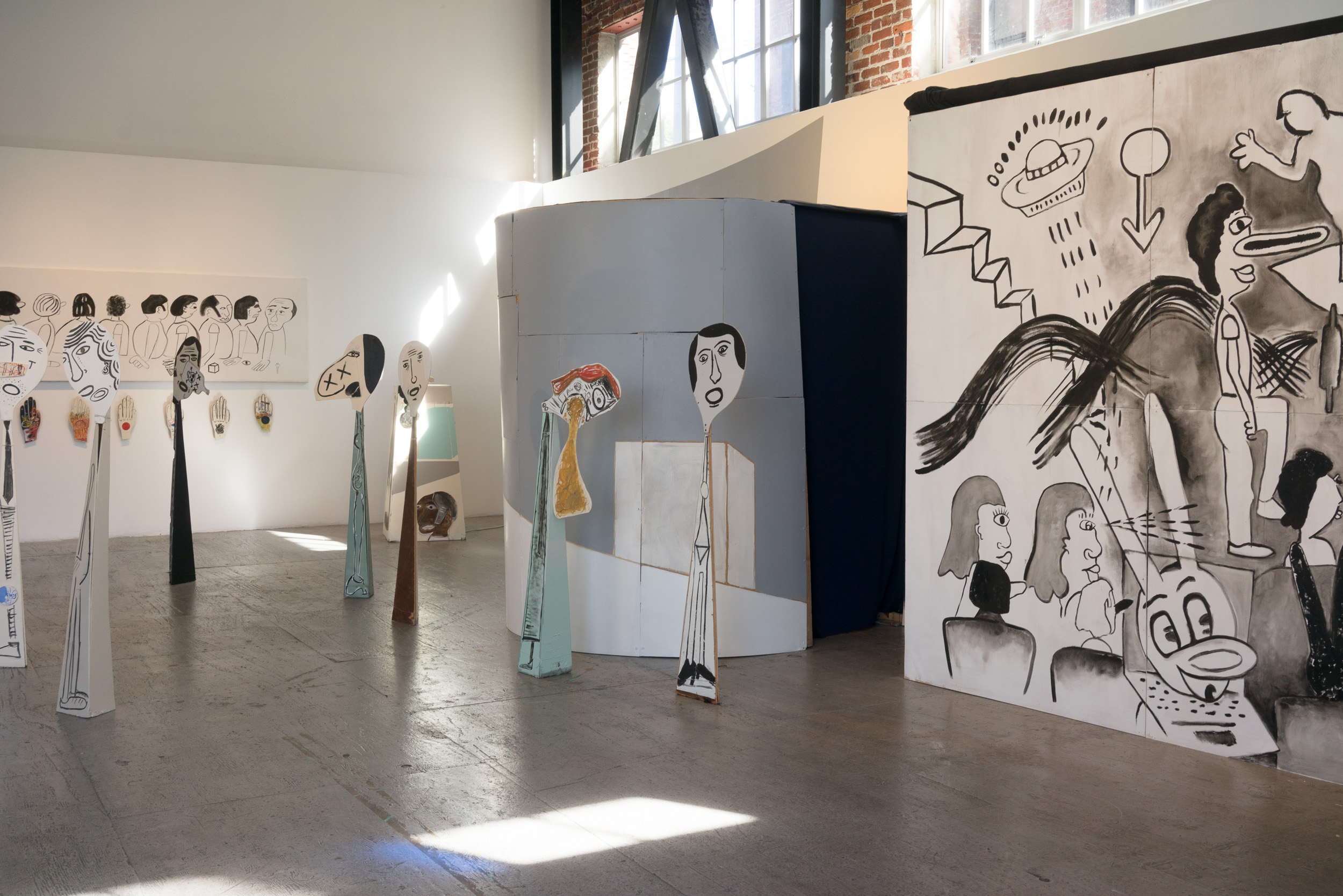 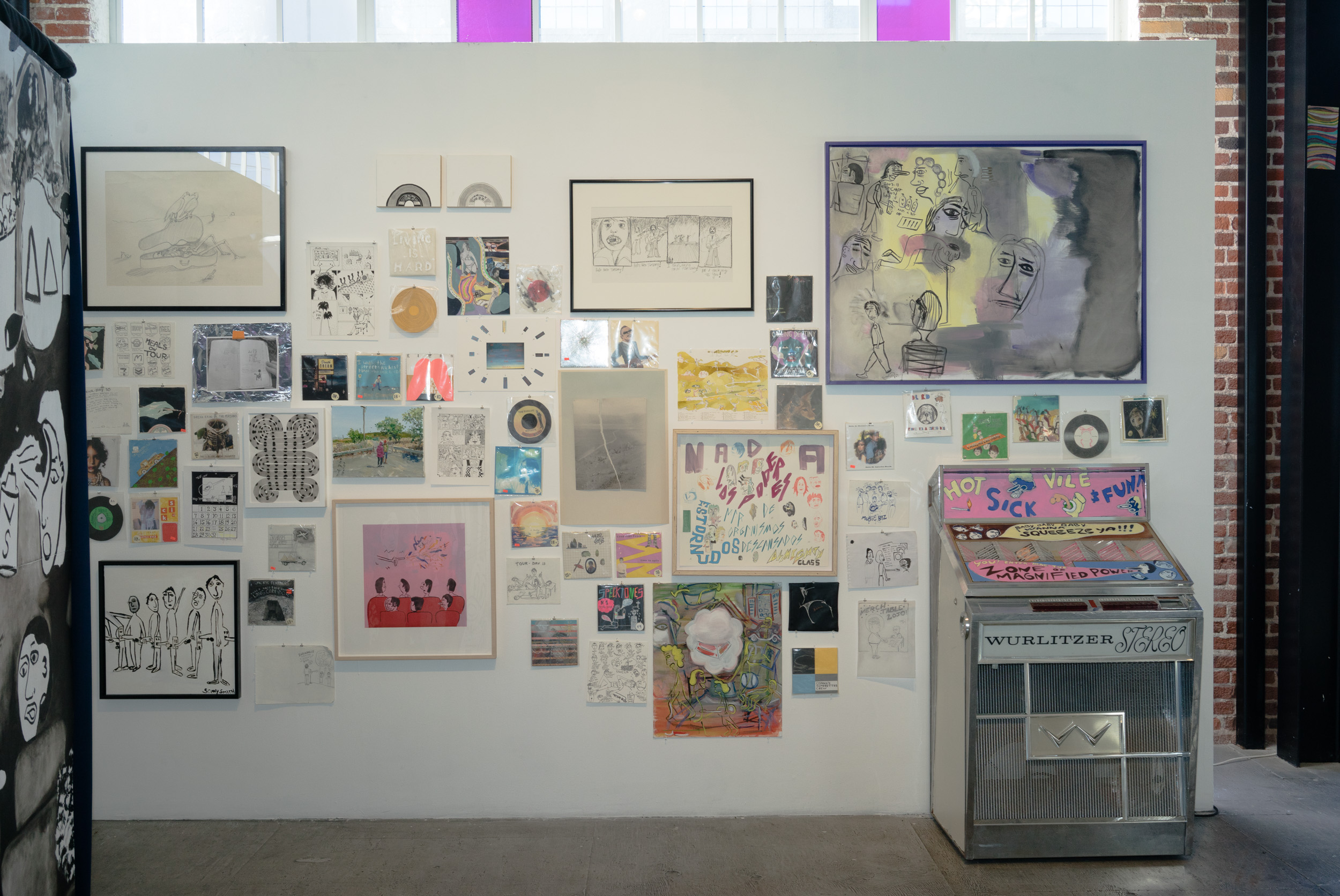 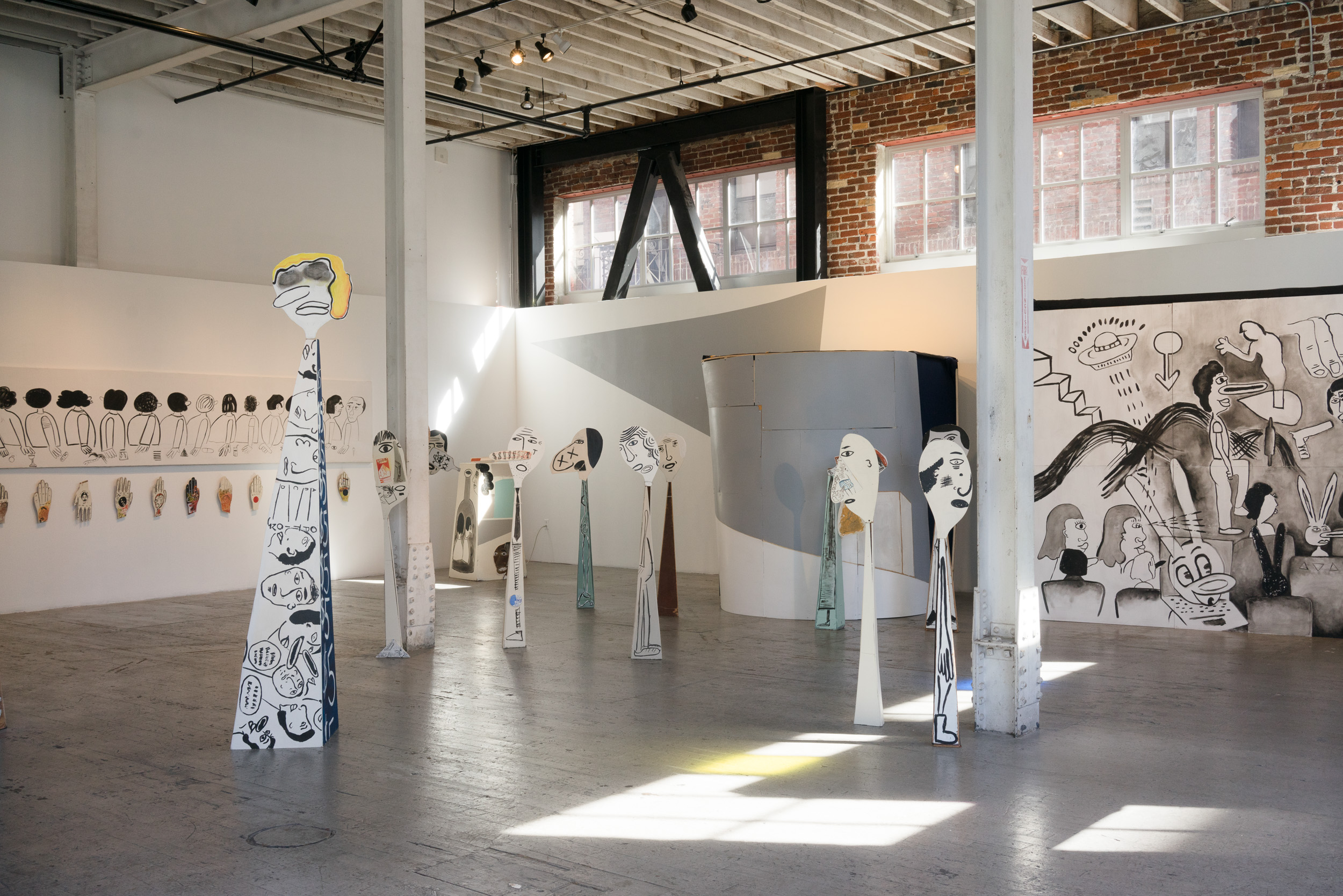 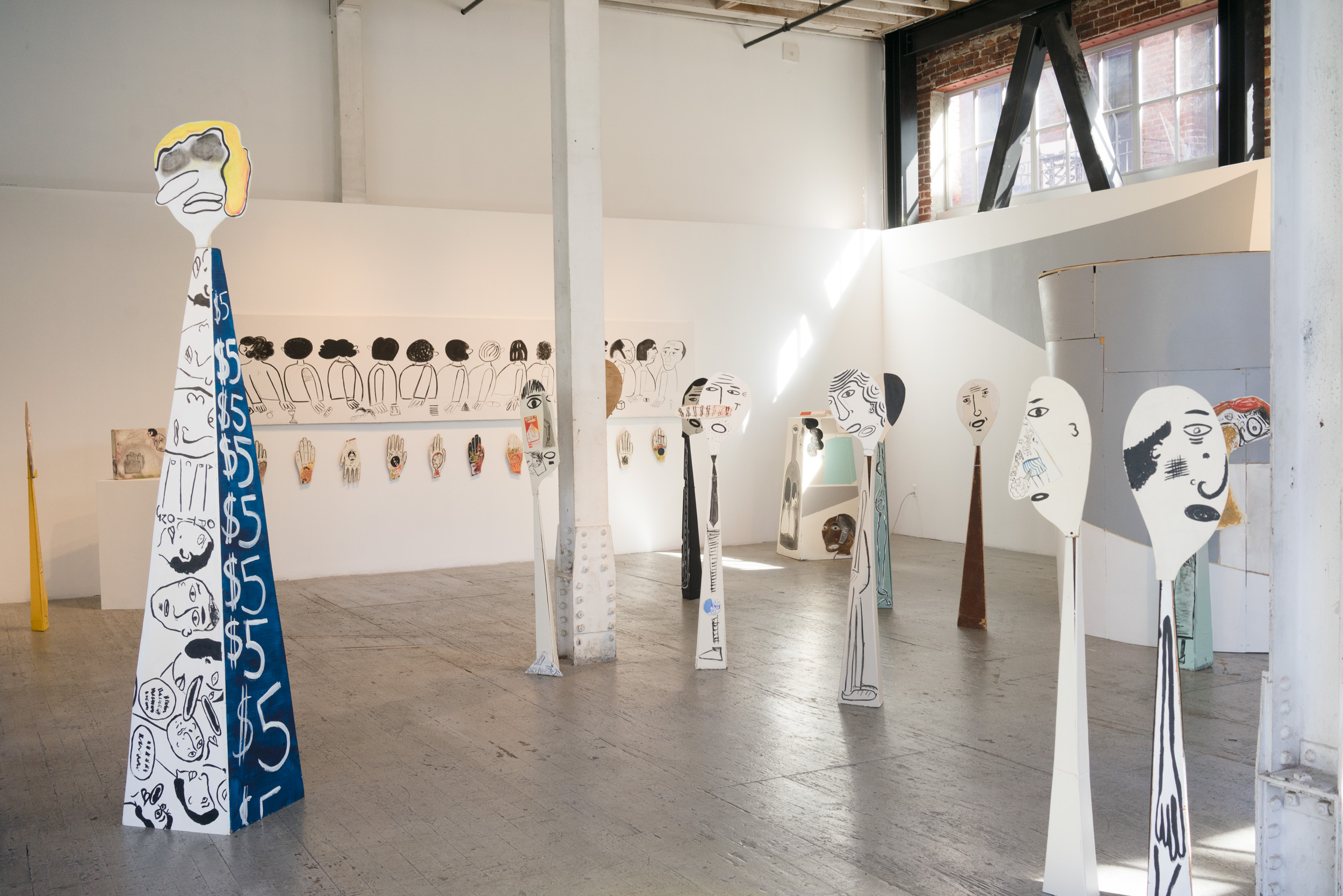 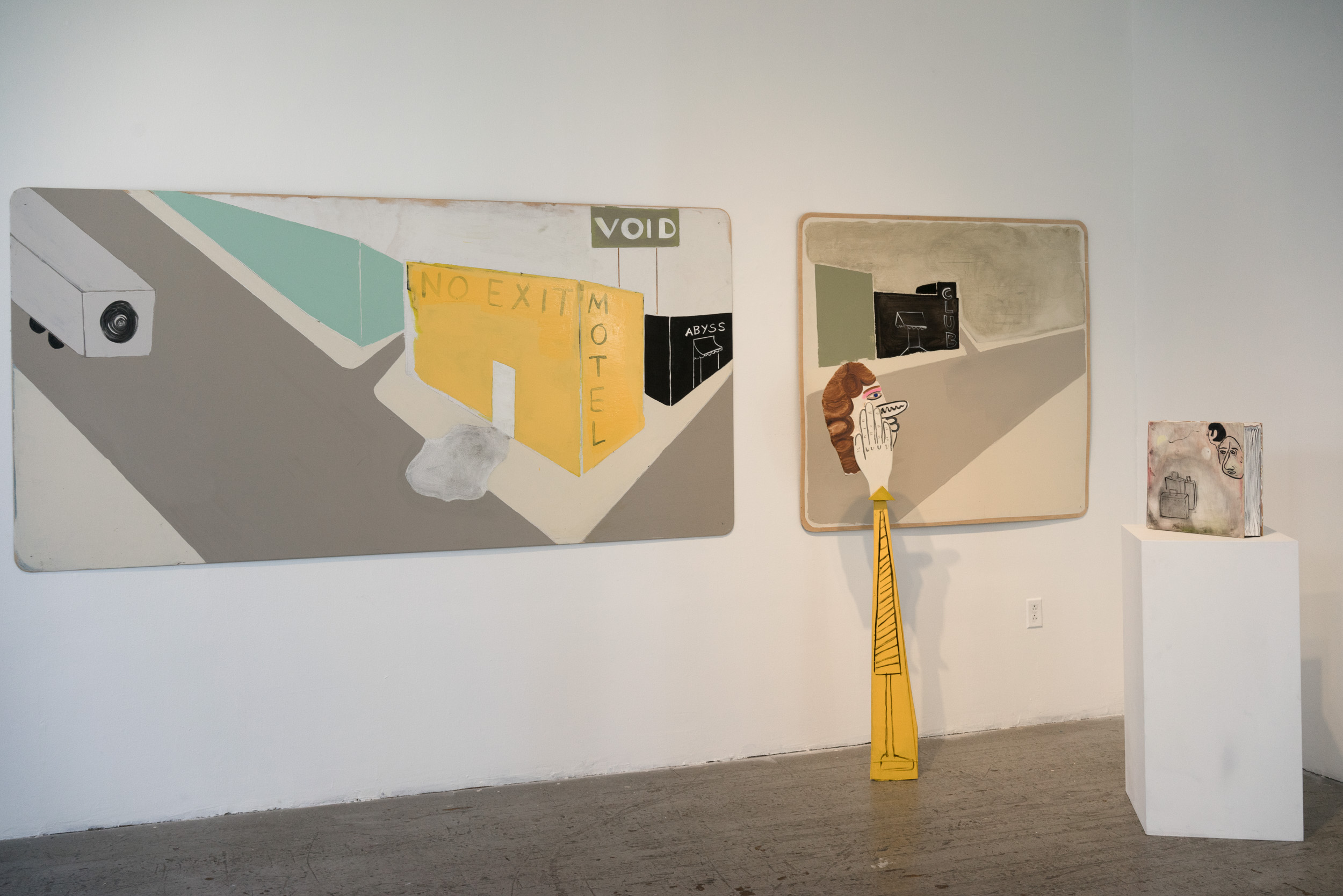 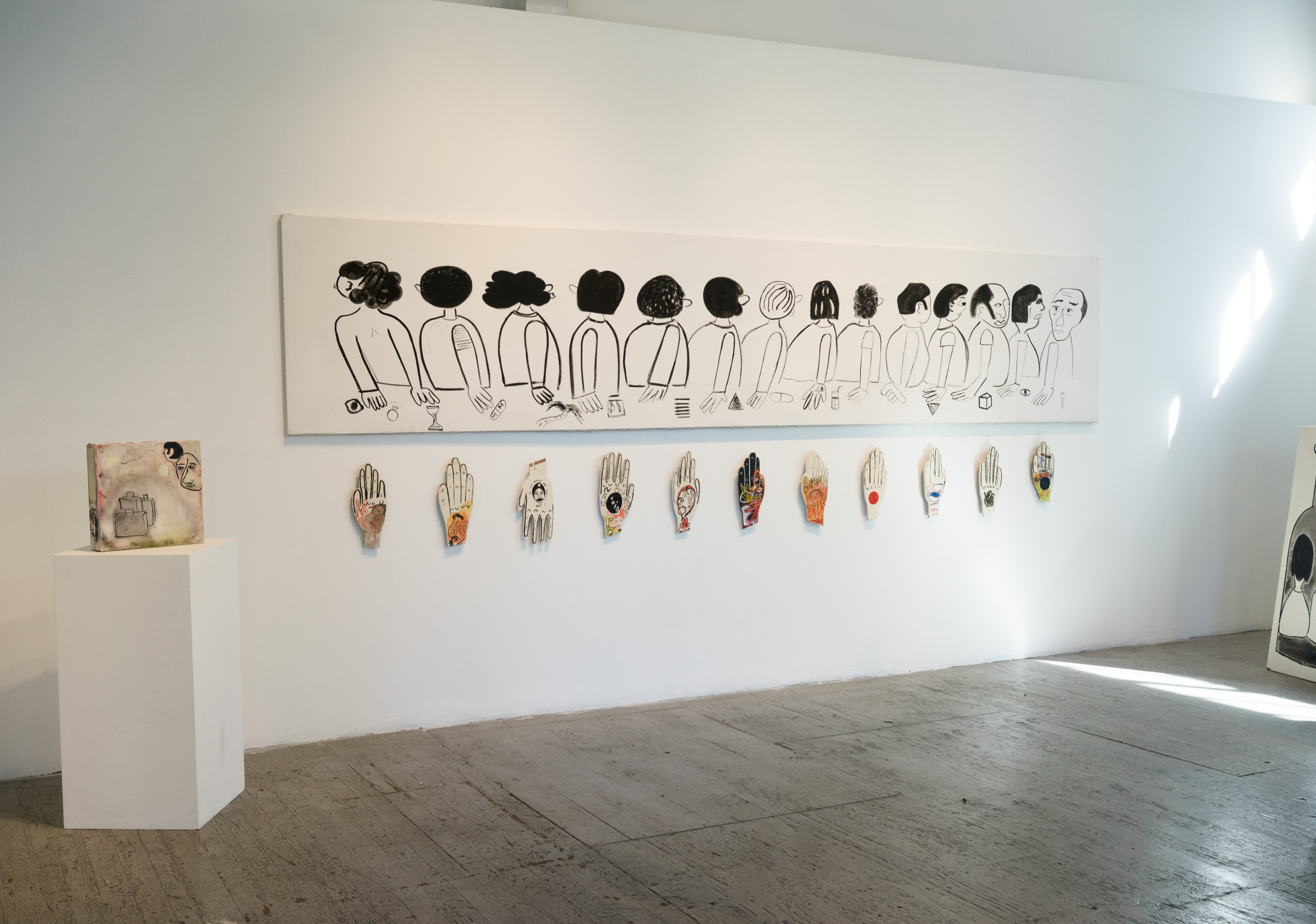 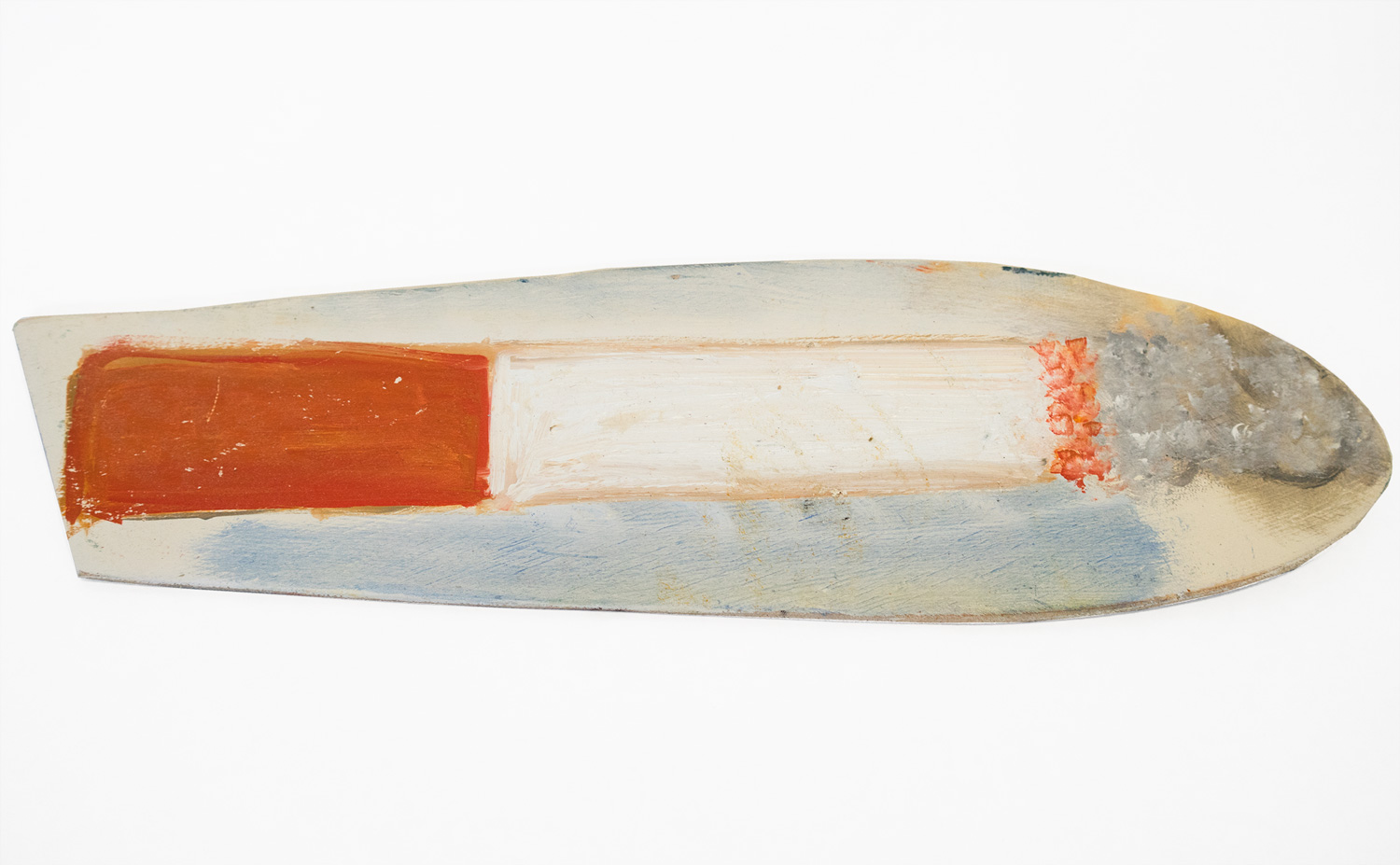 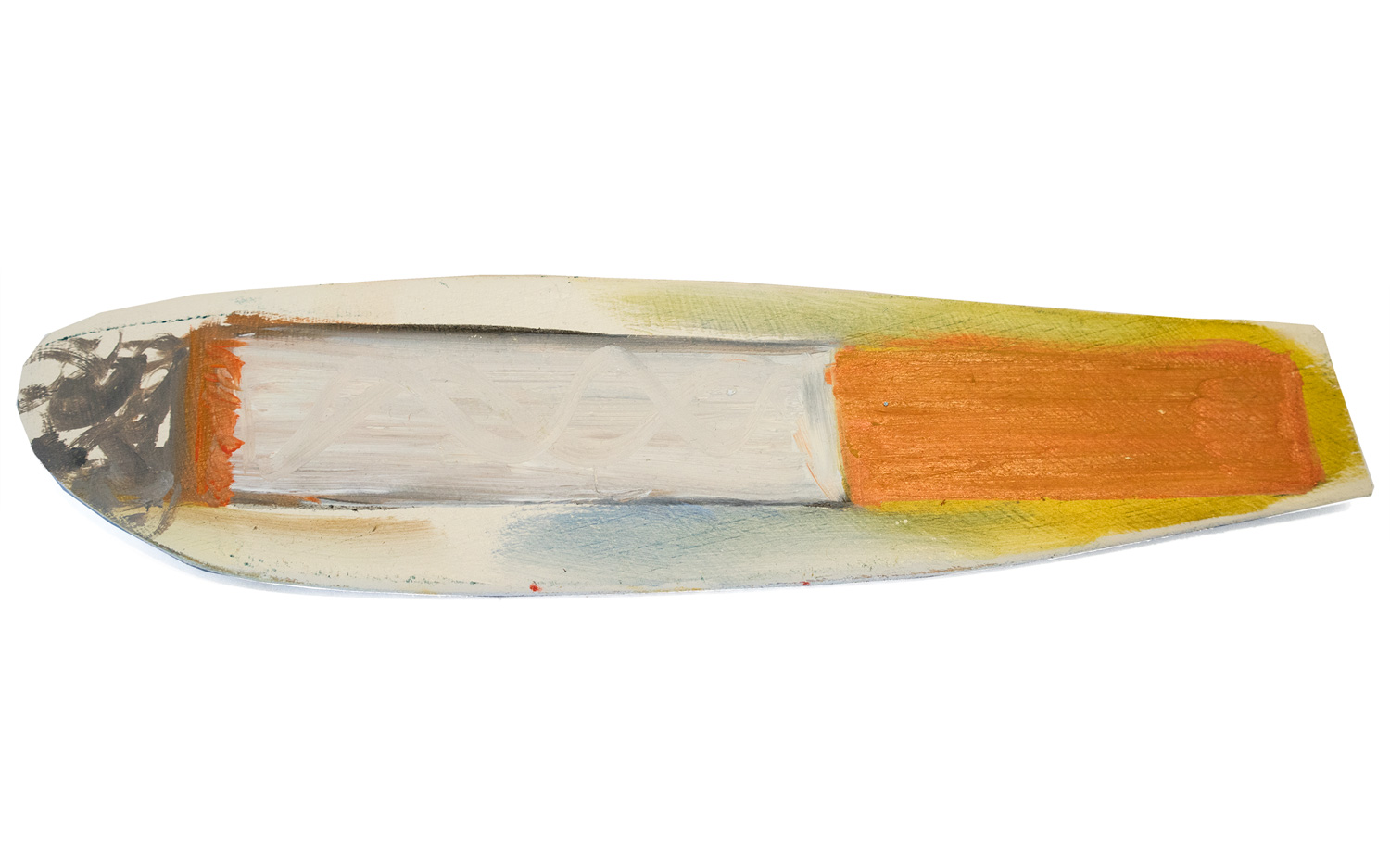 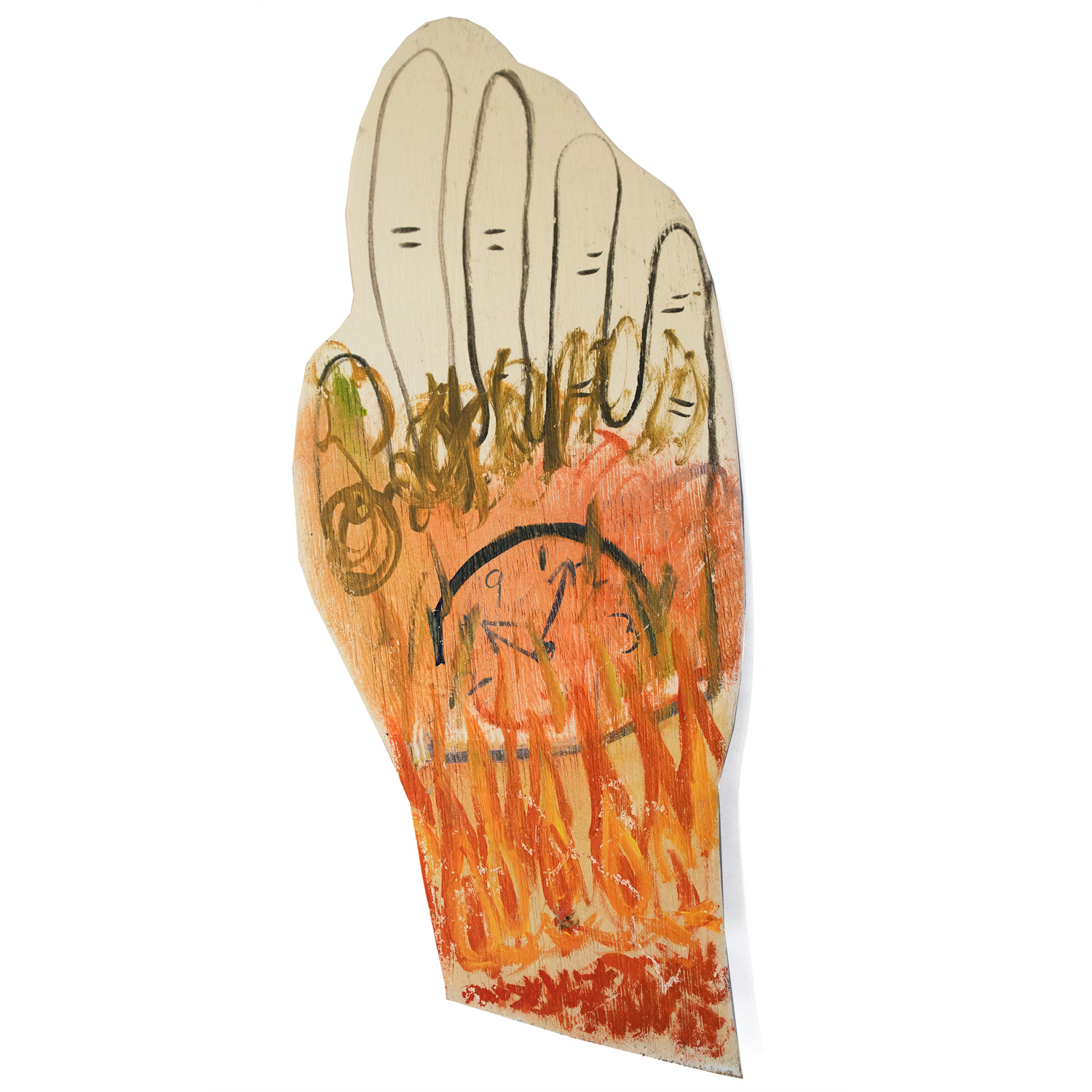 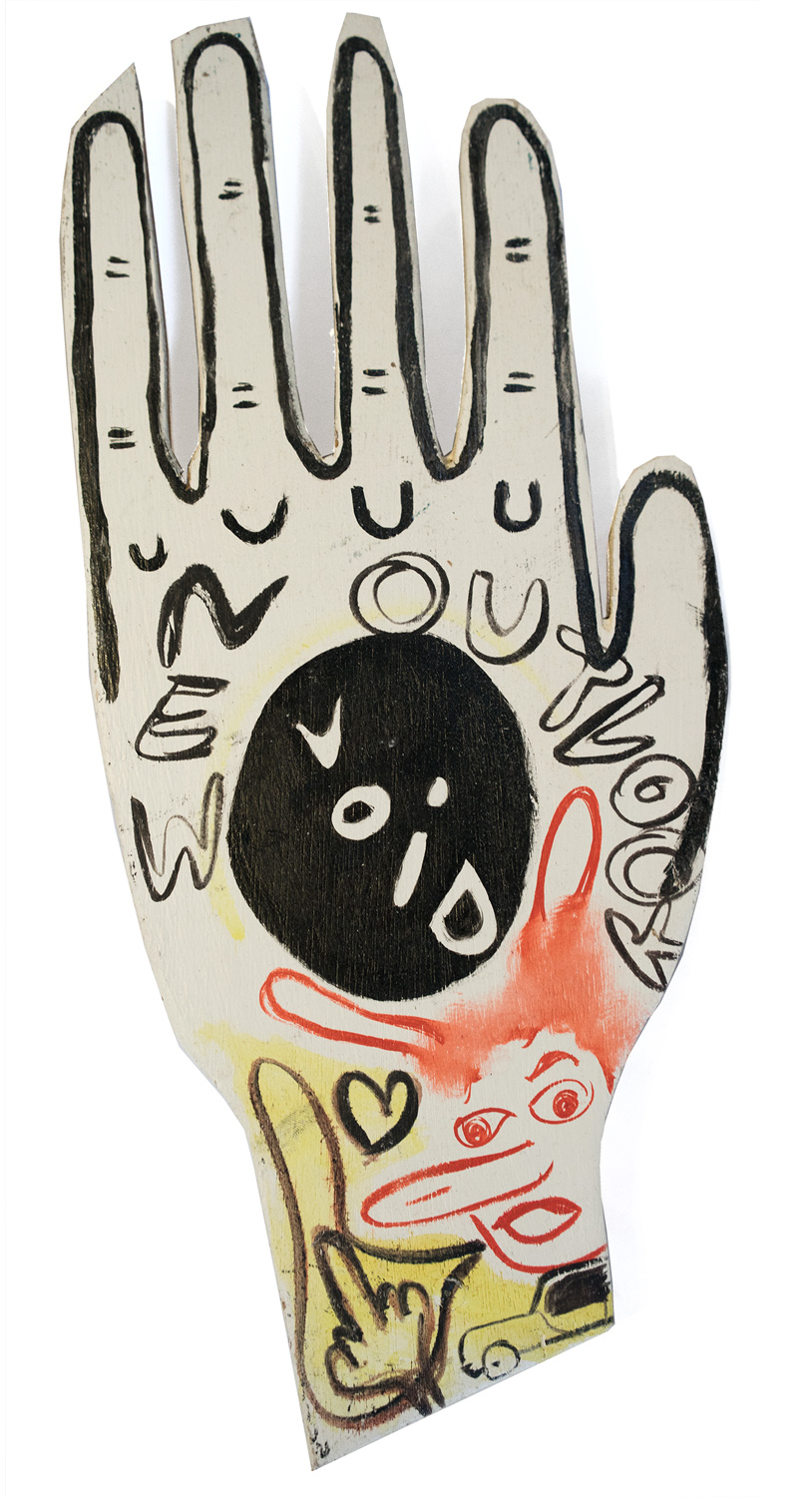 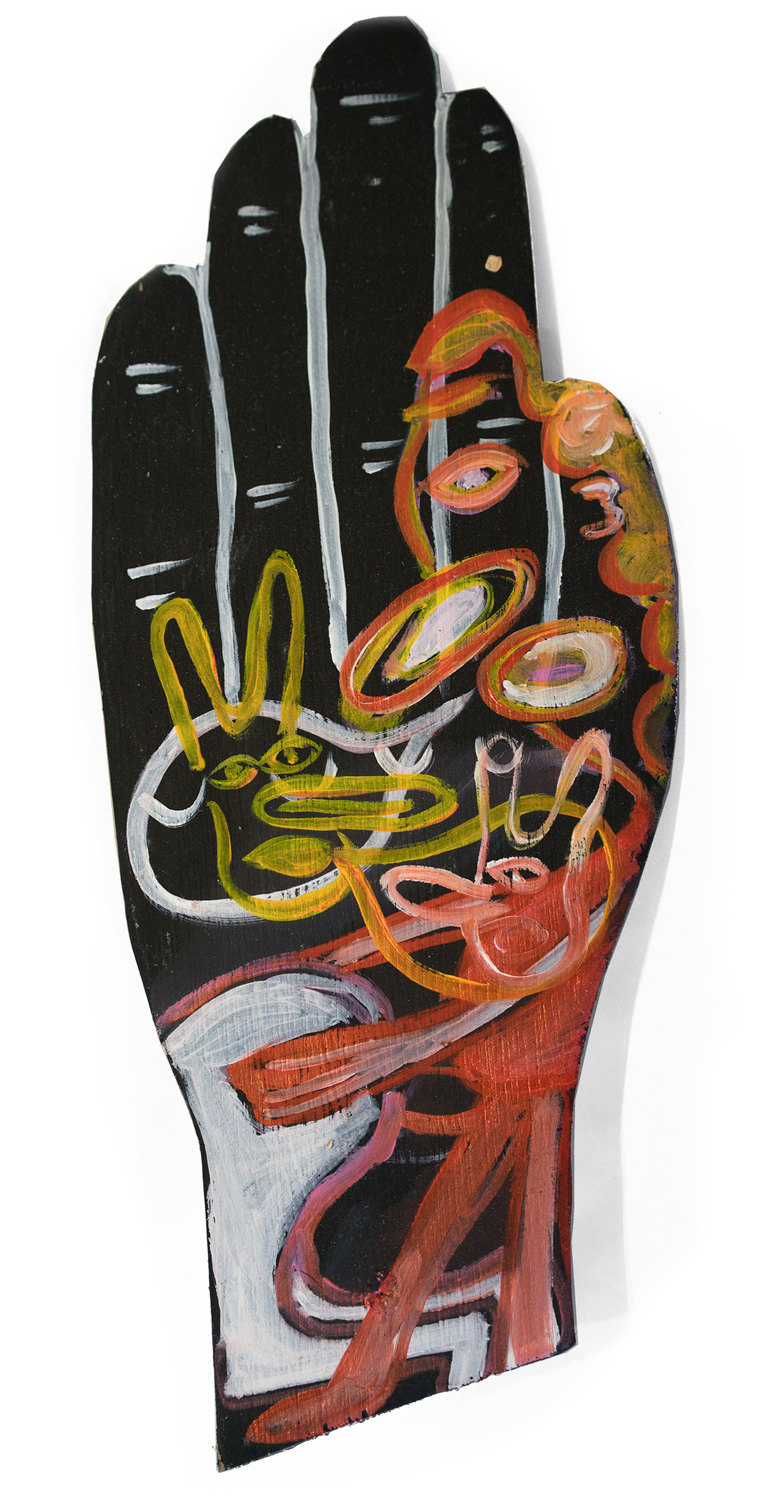 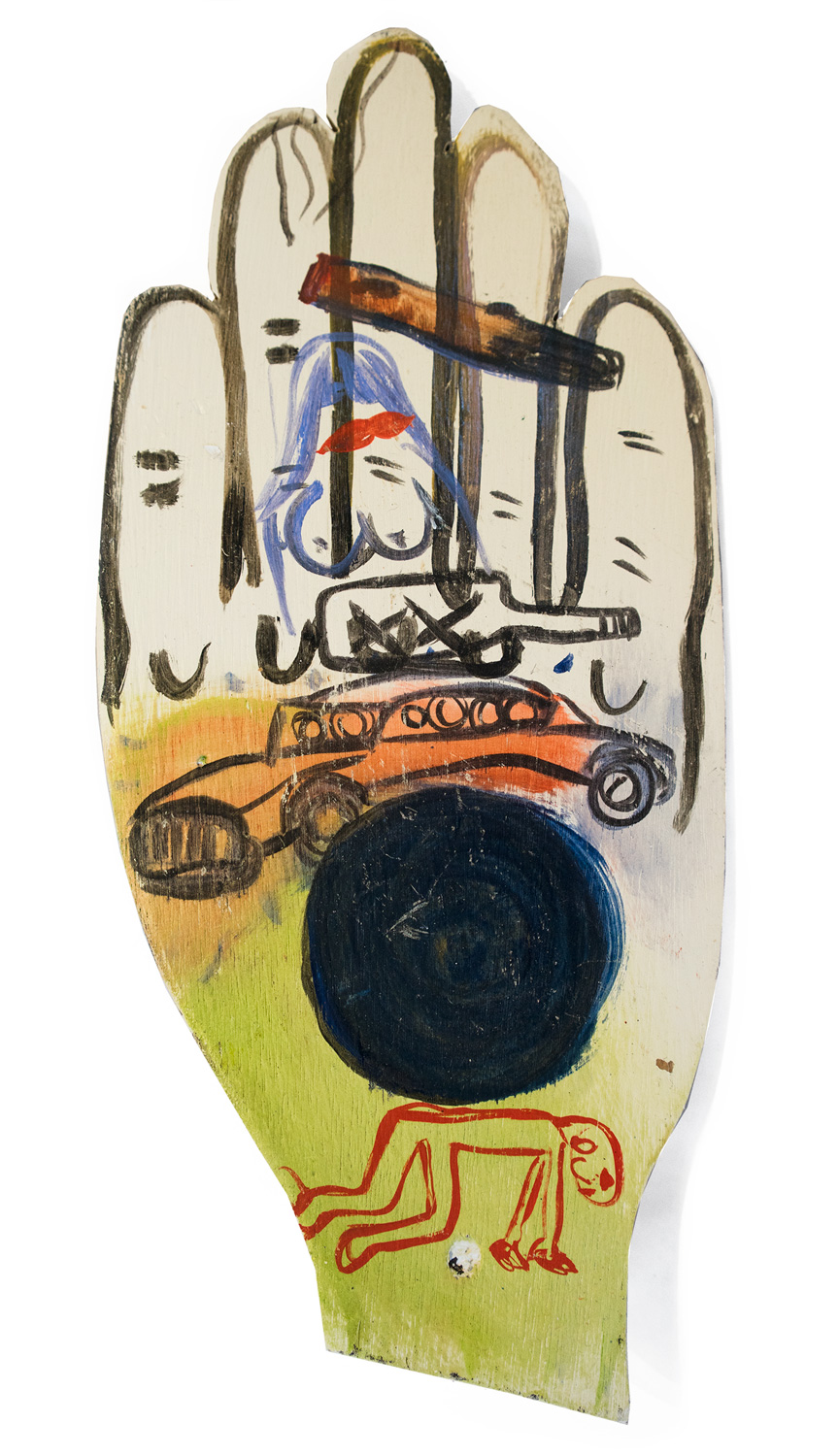 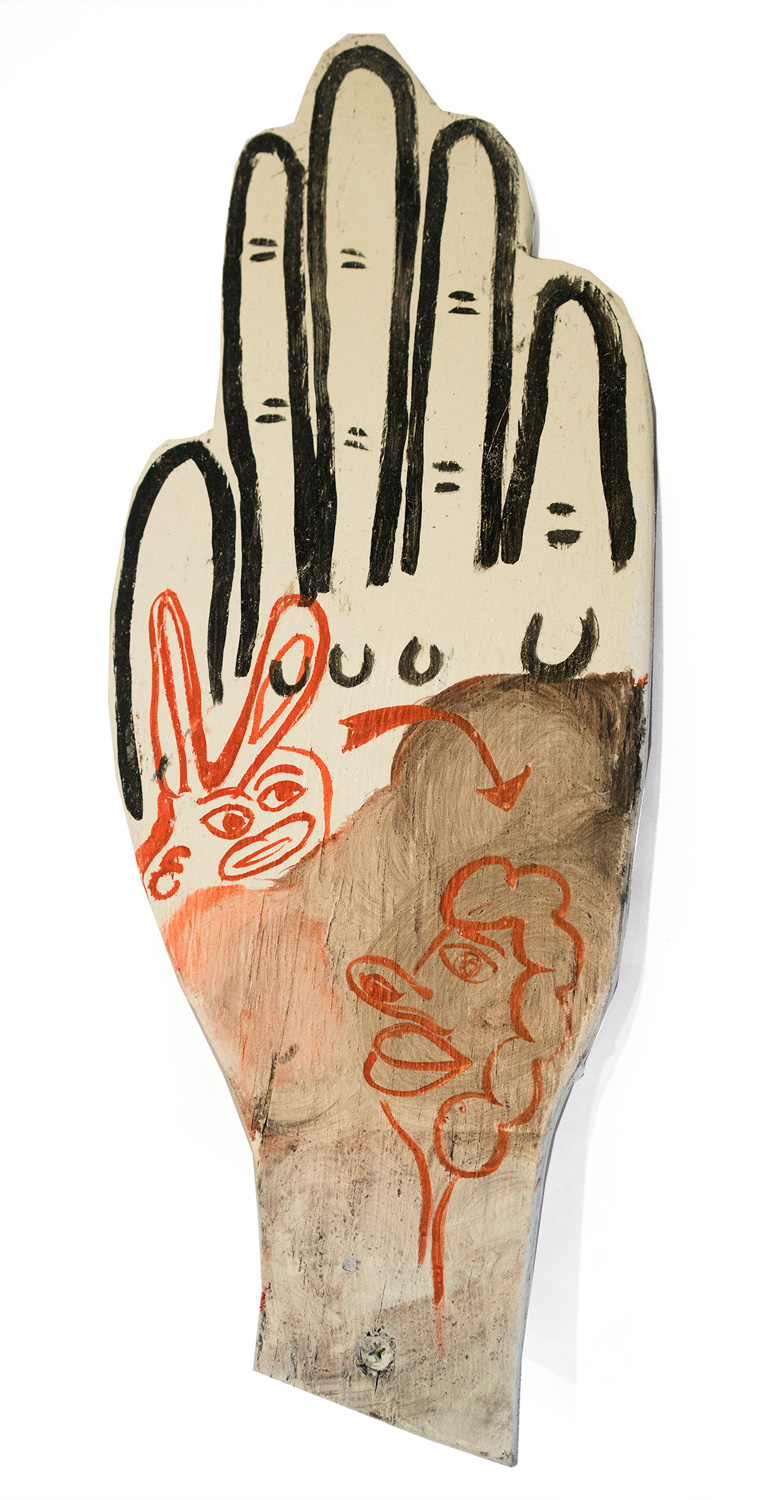 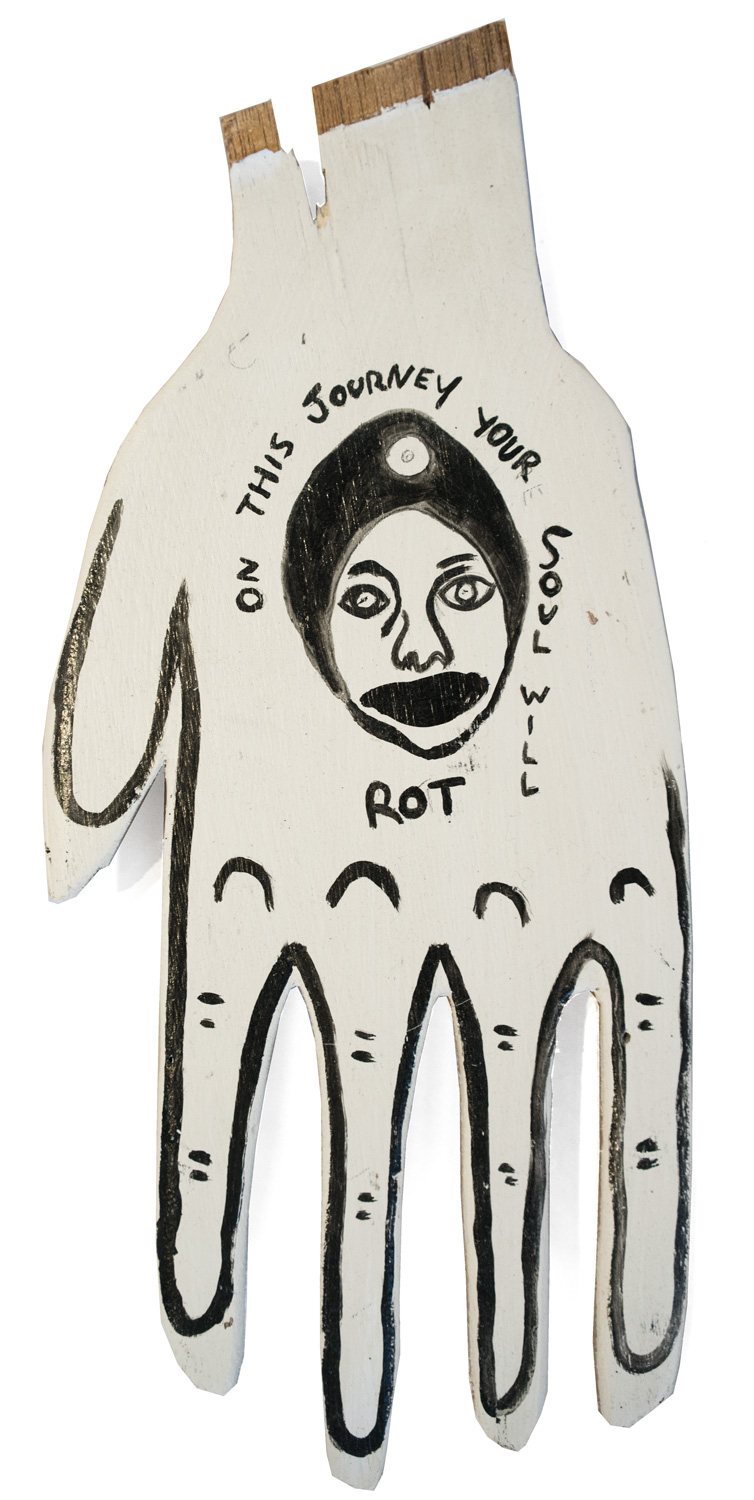 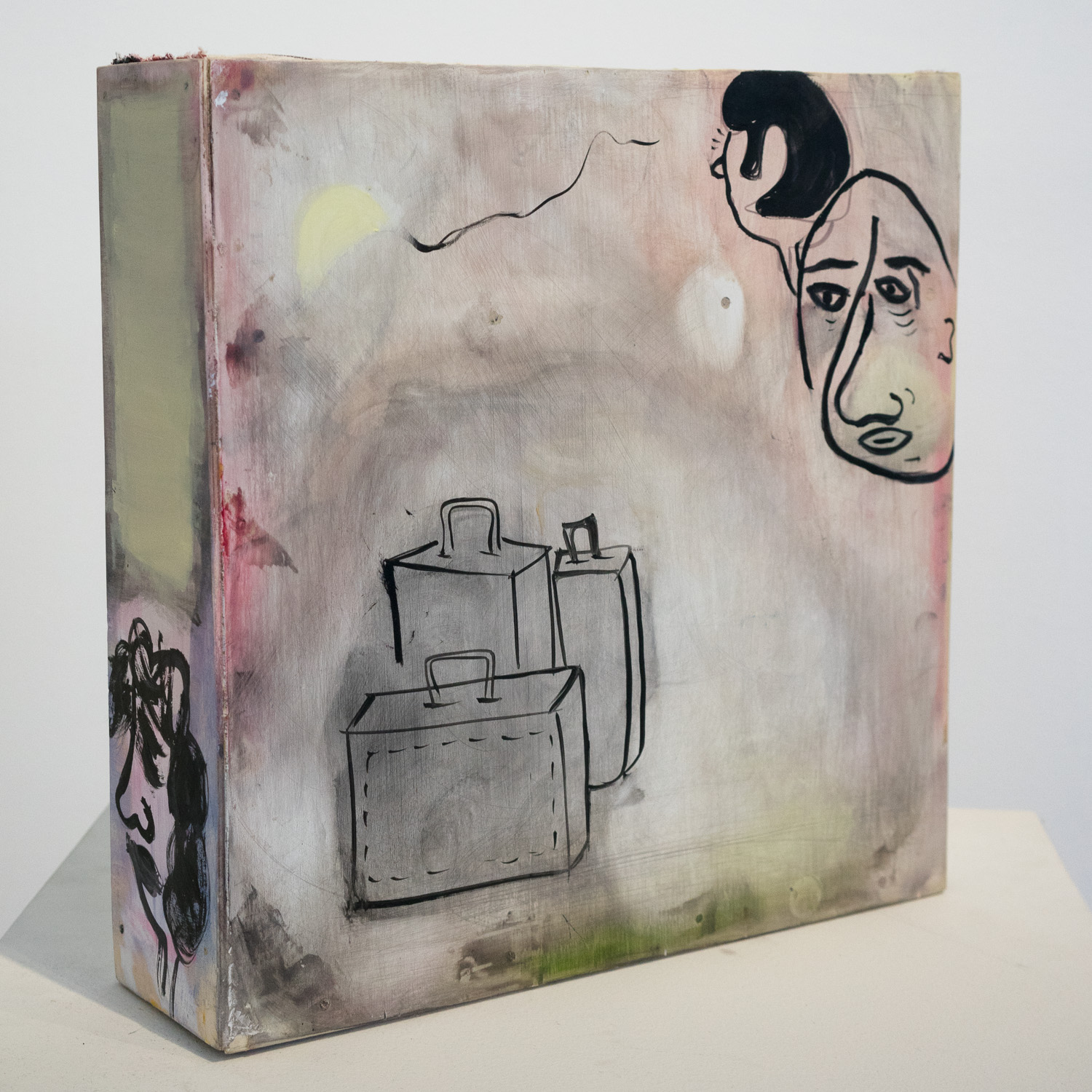 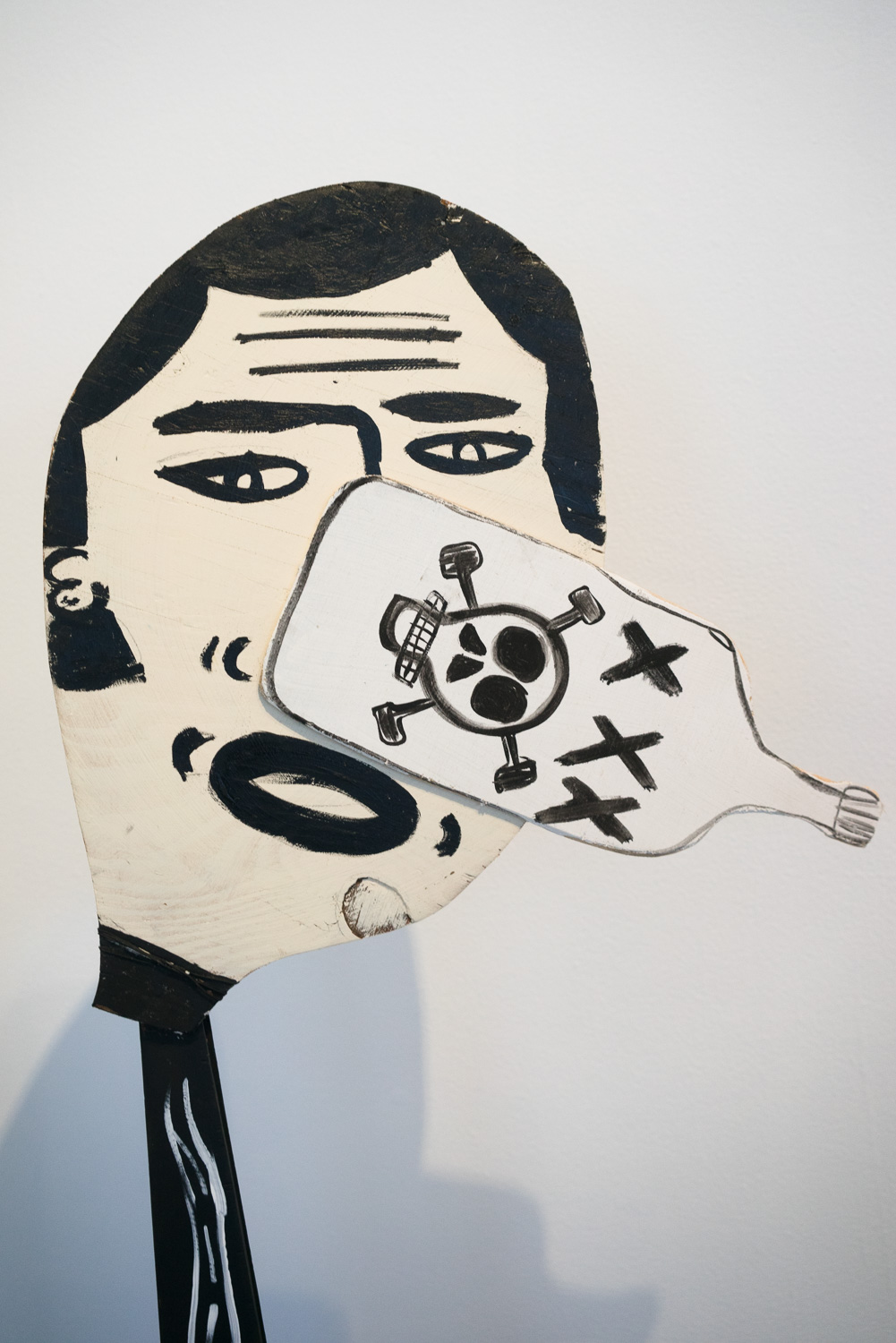 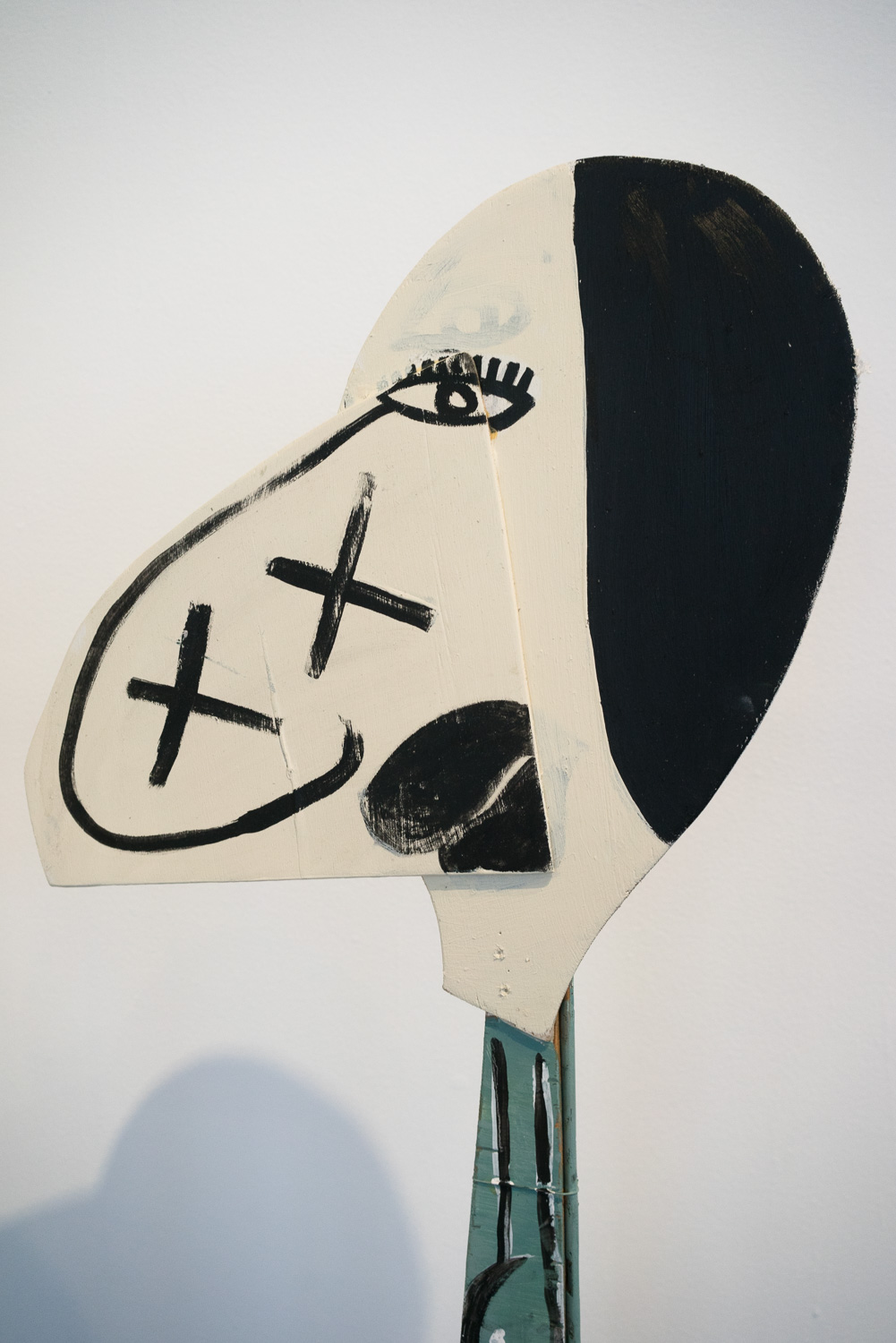 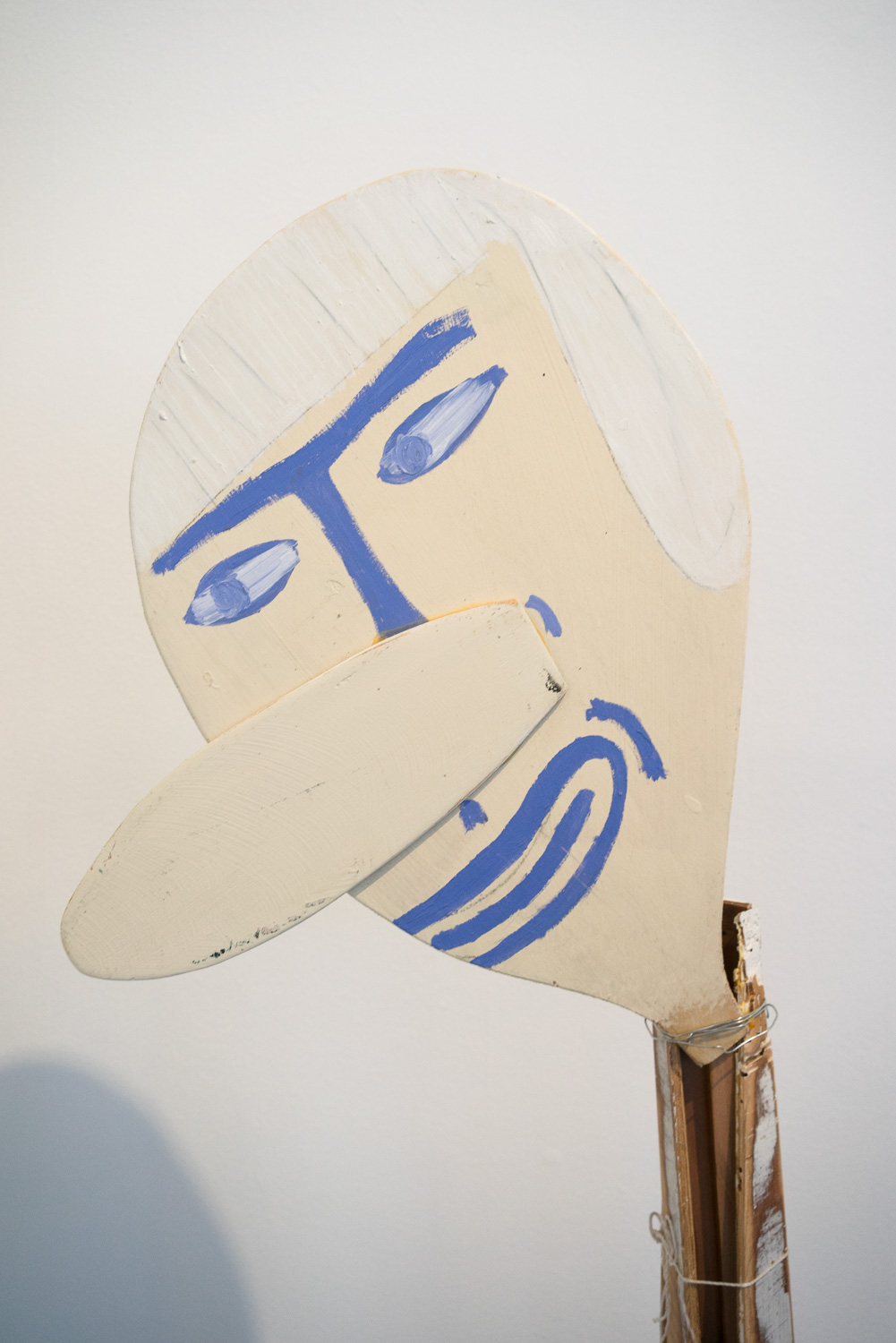 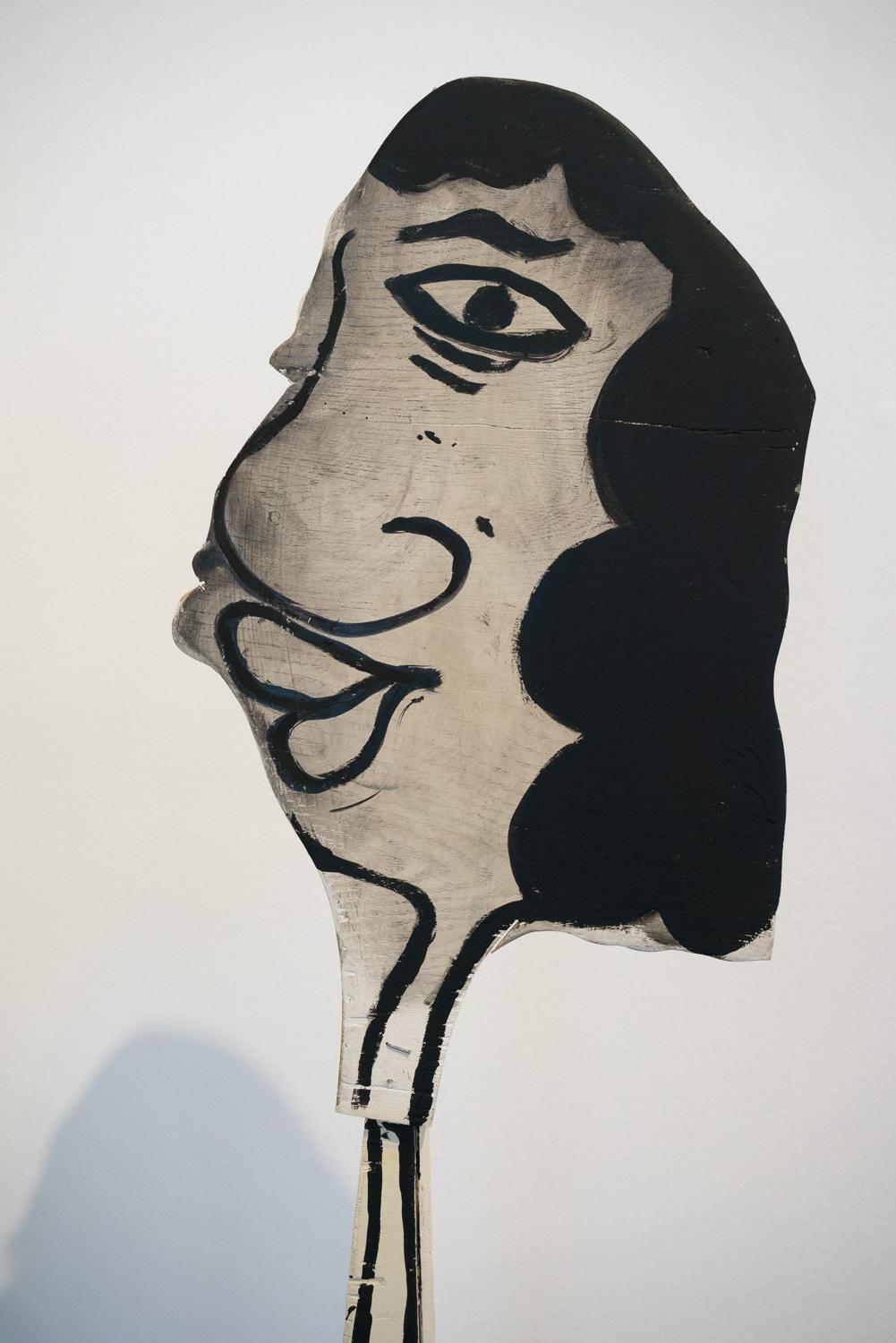 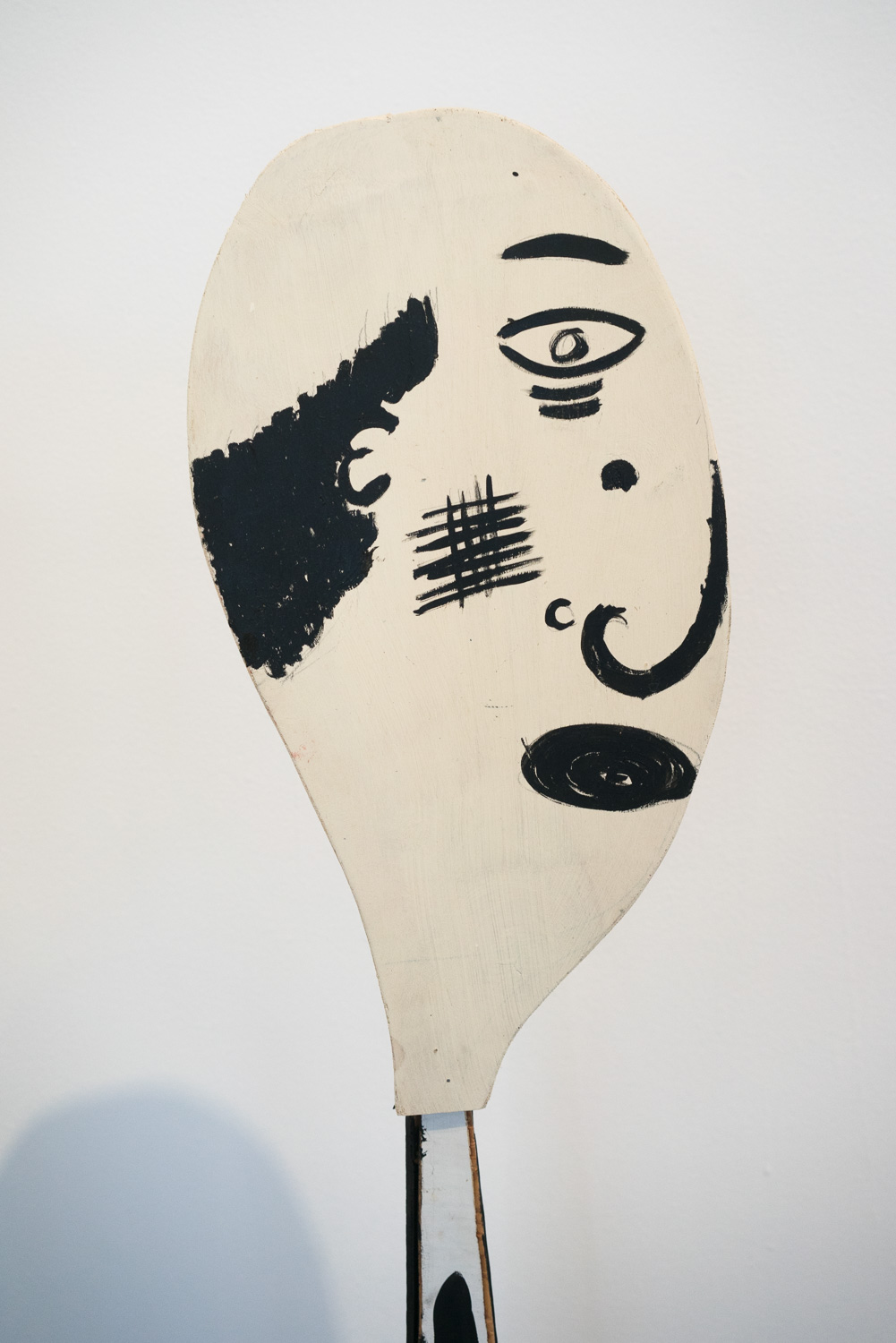 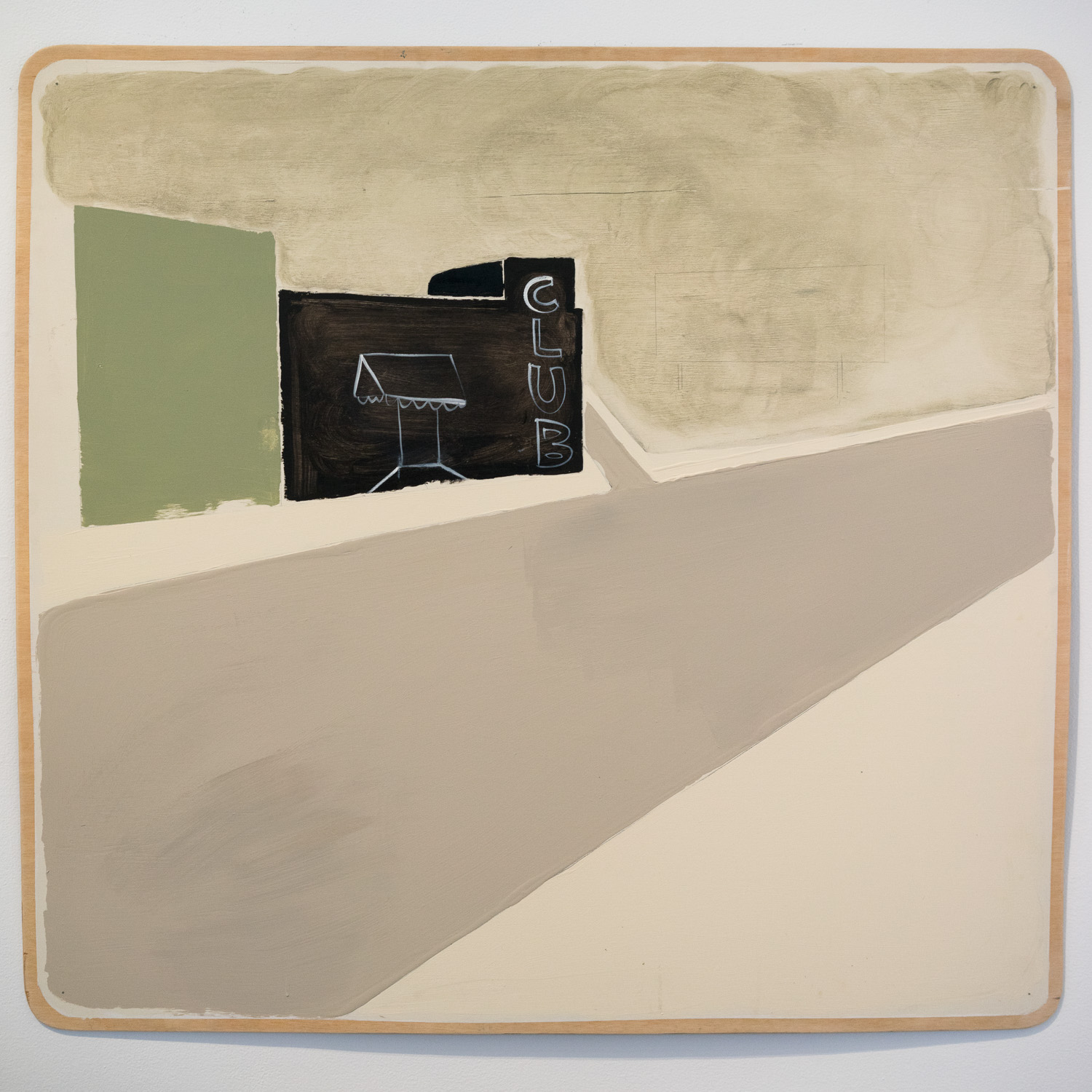 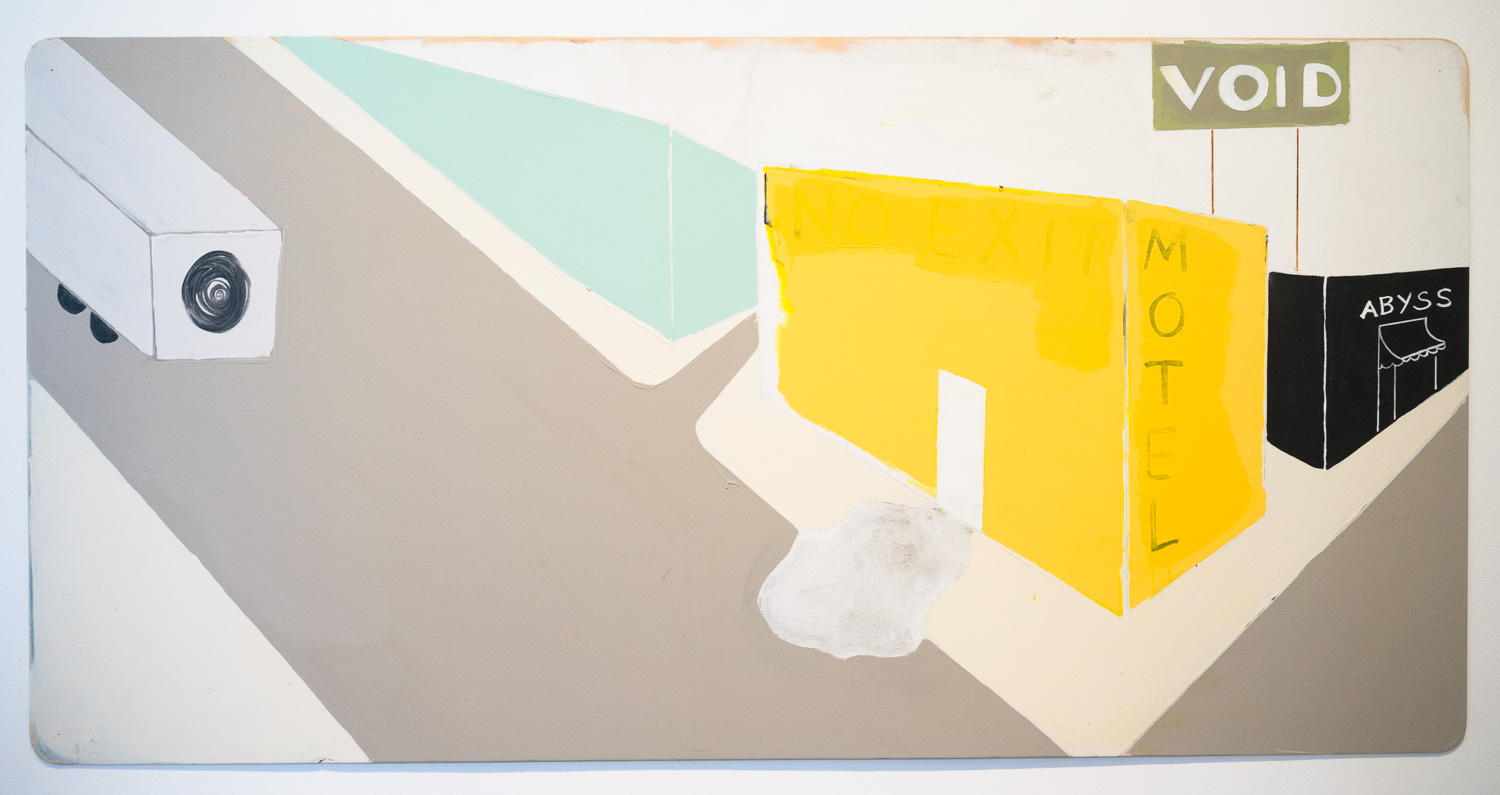 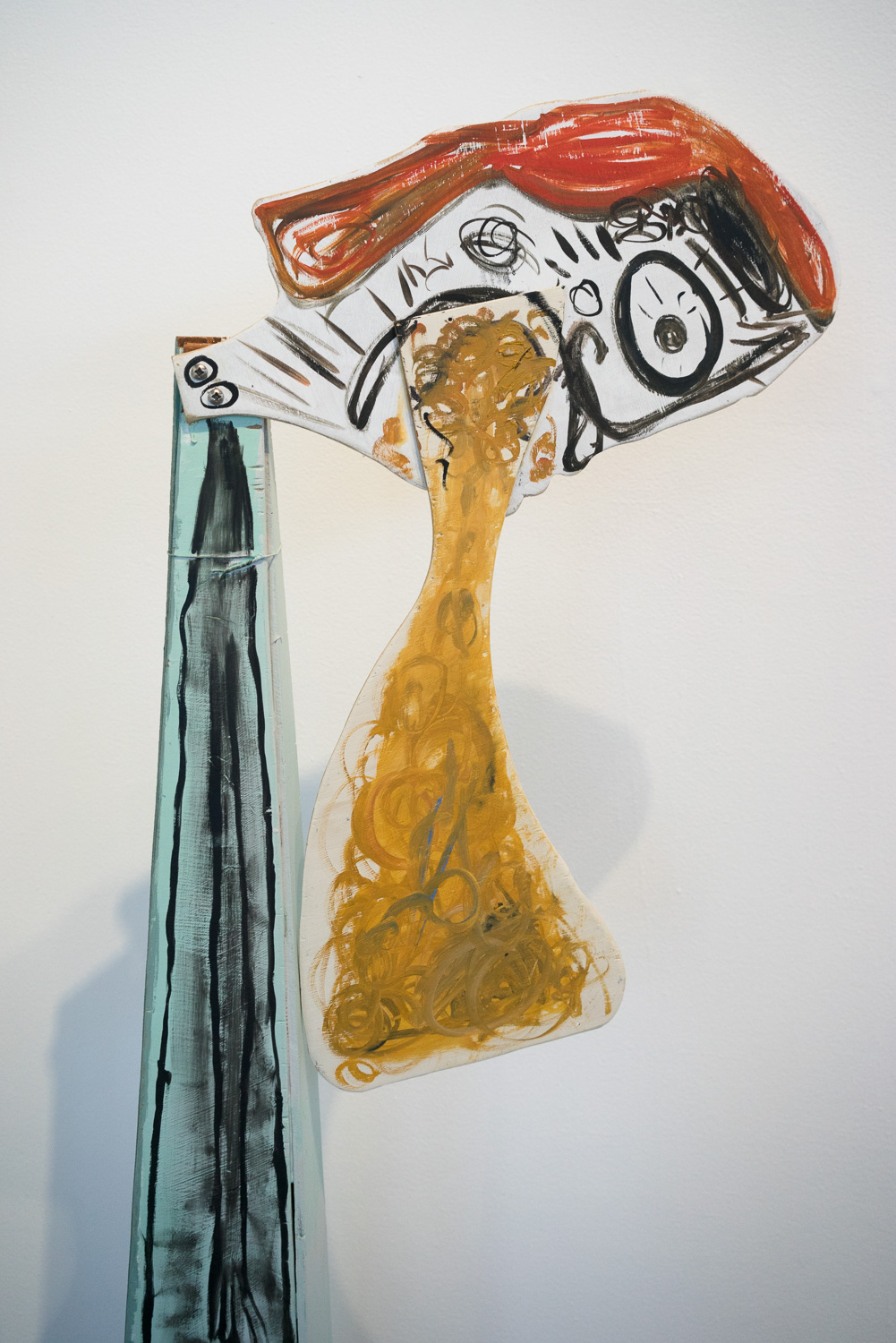 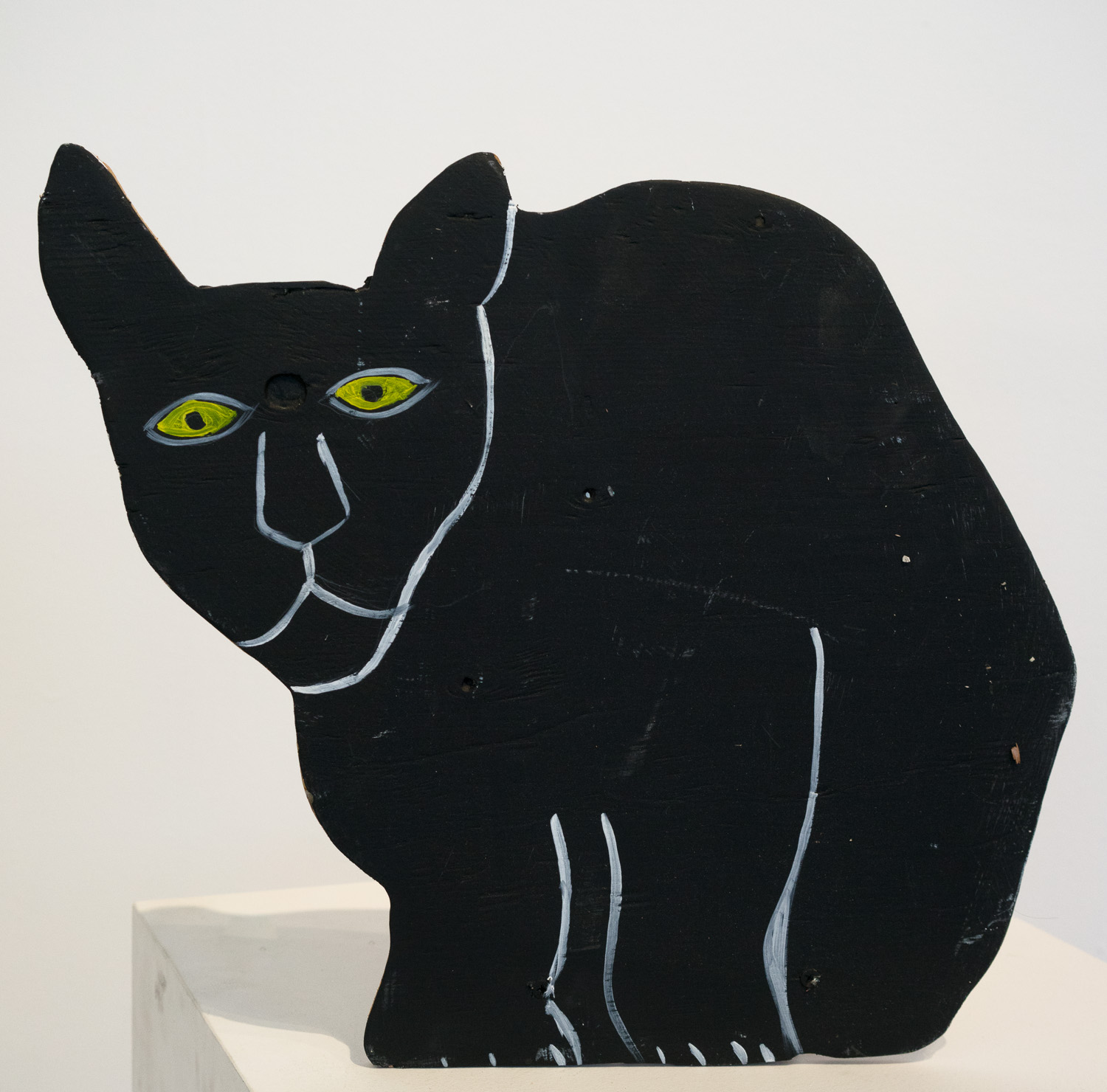 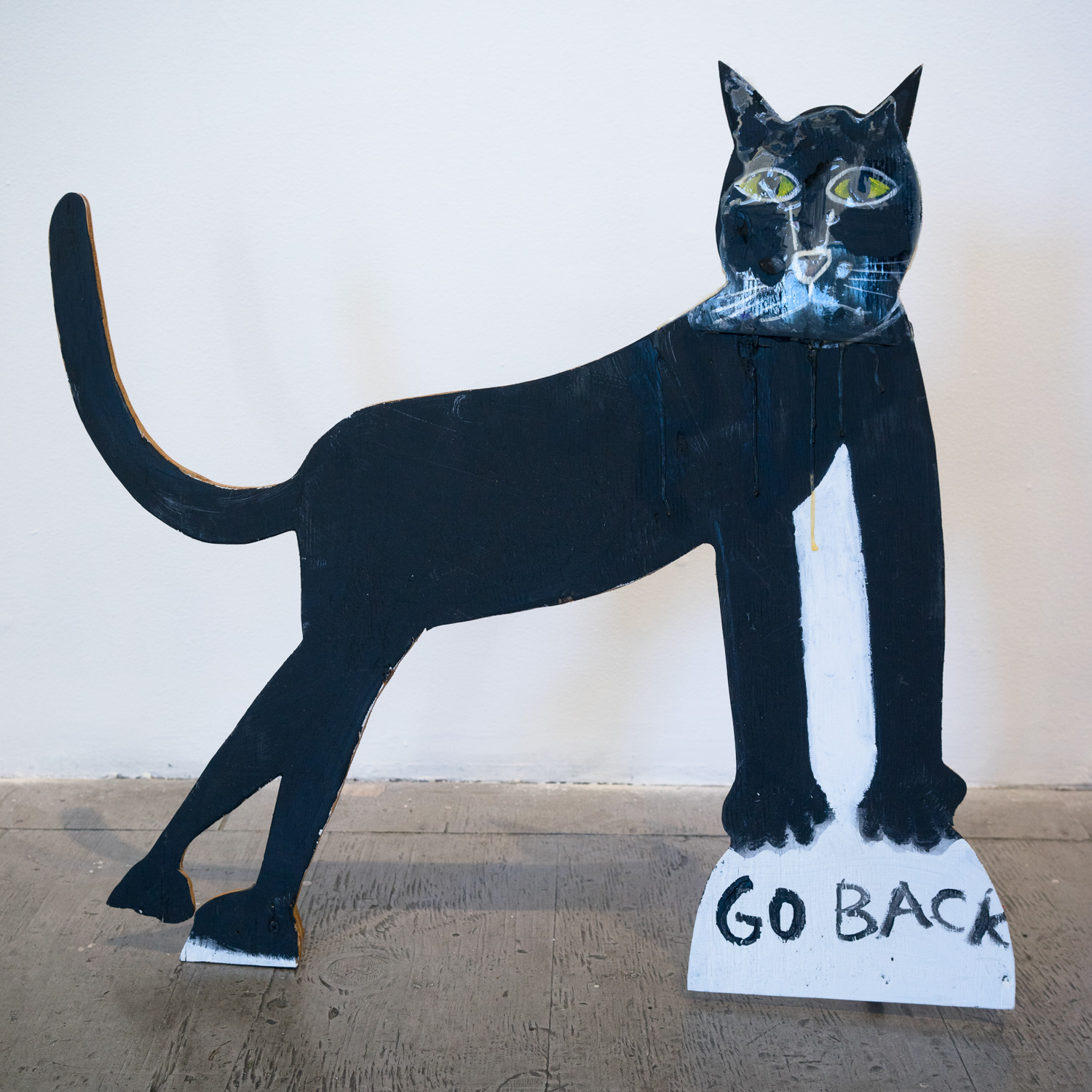 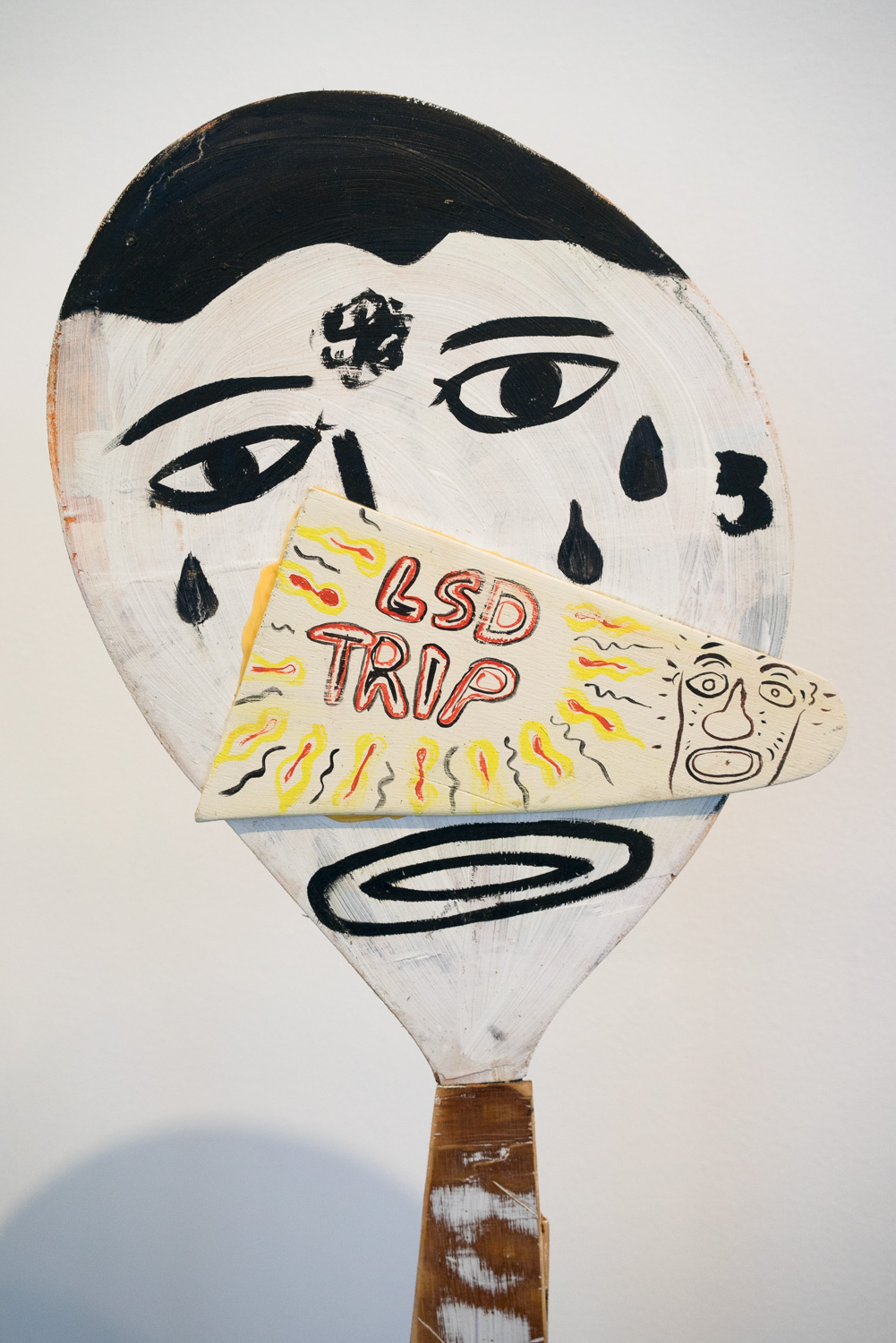