In 1999, Deborah Oropallo, widely known as a painter, began the first of many projects with Gallery 16. Oropallo produced a series of works which became the subject of a solo exhibition at the San Jose Museum and a companion book titled Material Handling. This was the artist’s first investigation into the use of digital media in the process of artmaking. Oropallo frequently appropriates images from everyday life as subject matter. Following a major industrial fire in a building next to Oropallo’s then Berkeley residence, the artist began a series entitled Material Handling. It involved images of containers for inherently dangerous or hazardous material. This work references symbols of safety and survival. The prints were made by creating an image using digital photography, this image is then manipulated in the computer and ultimately printed on a fine english printmaking paper using a vintage digital Iris printer. The digital prints are then taken into the artist’s studio where she completes the work by silkscreening over them with oil paint to obfuscate the image and create a layered surface. This use of silkscreen is not only formally compelling, but also adds additional layers of content to work. The silkscreened patterns created from fencing material and drainage screens and industrial hardware, transform ordinary objects into visually resonant abstractions. 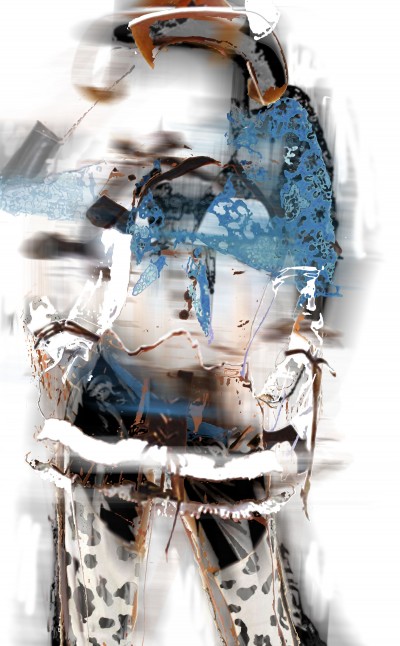 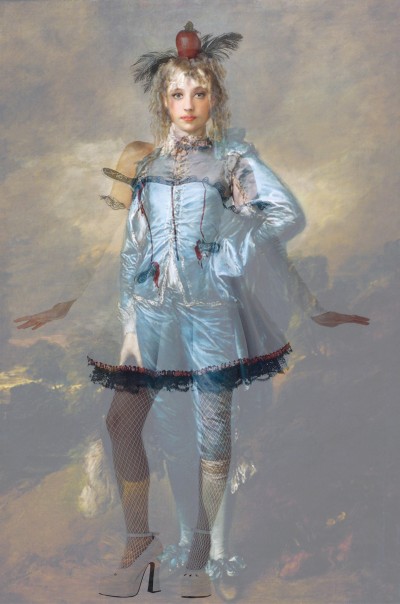 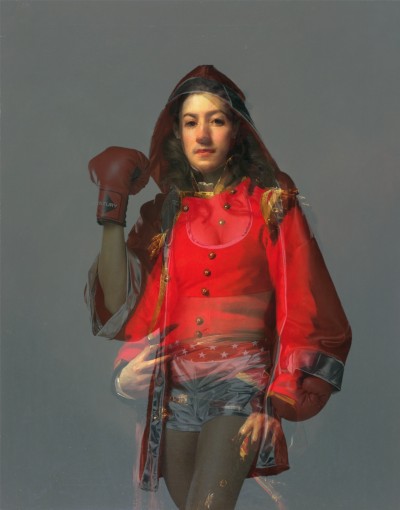 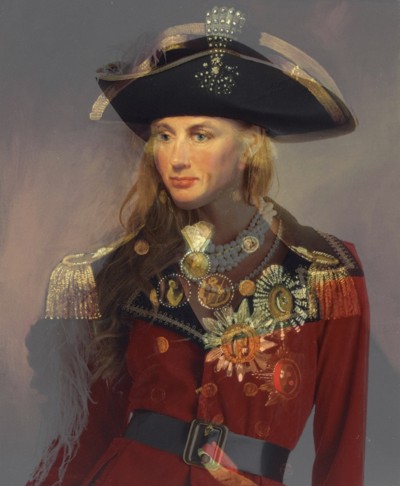 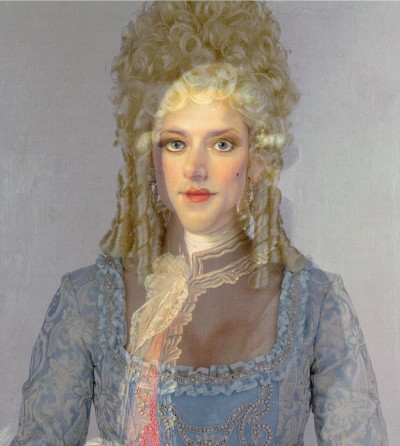 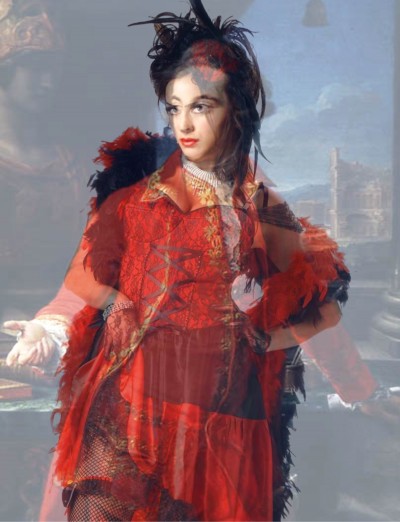 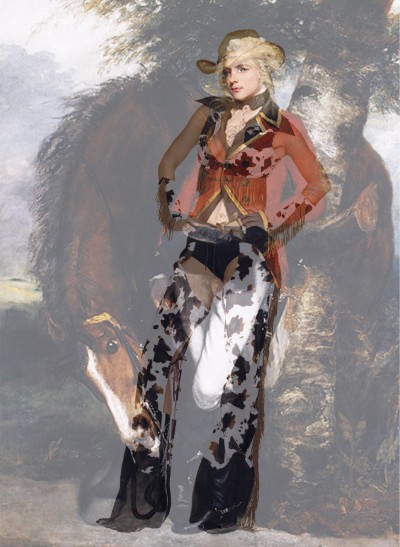 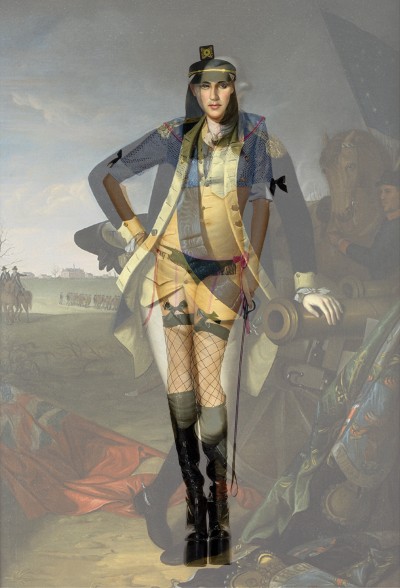 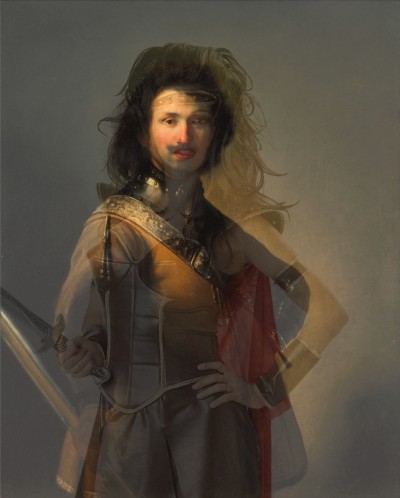 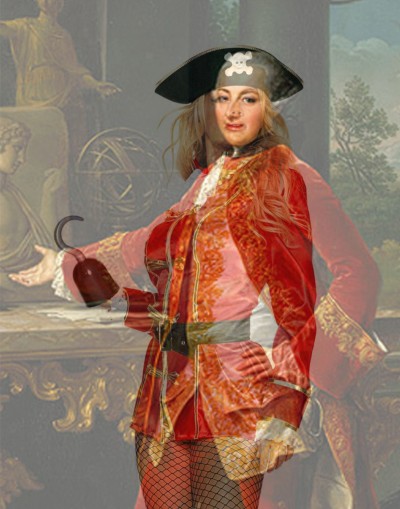 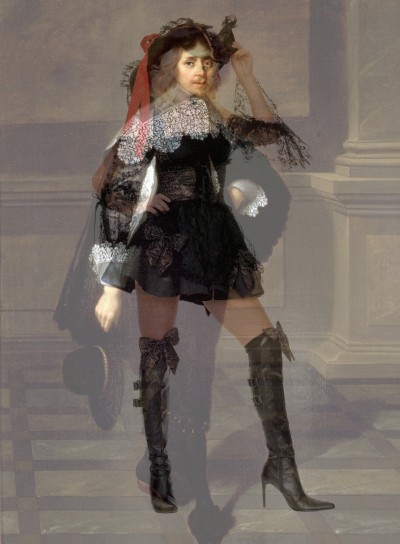 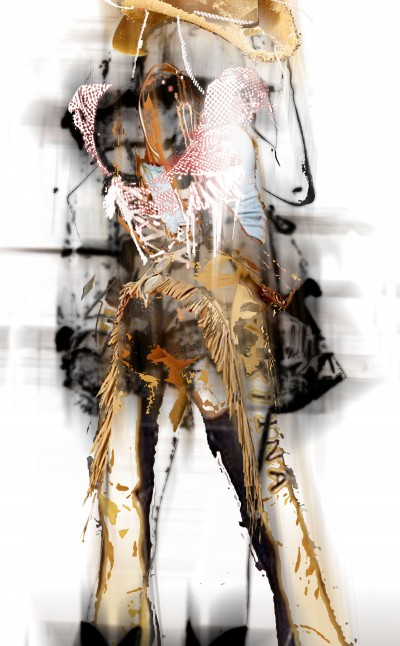 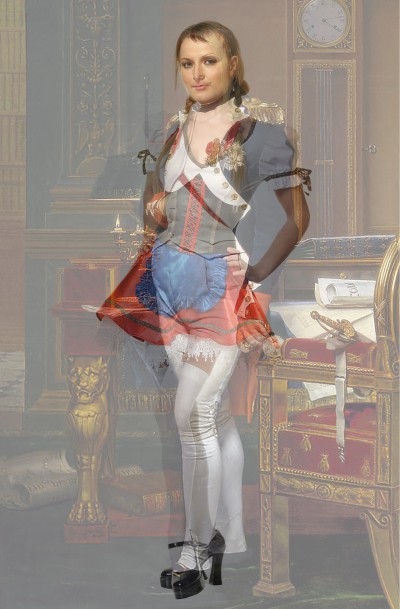 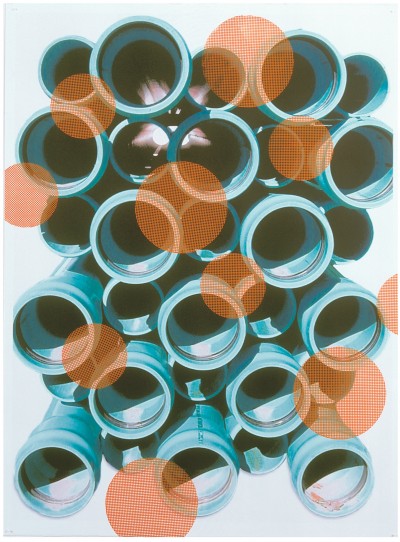 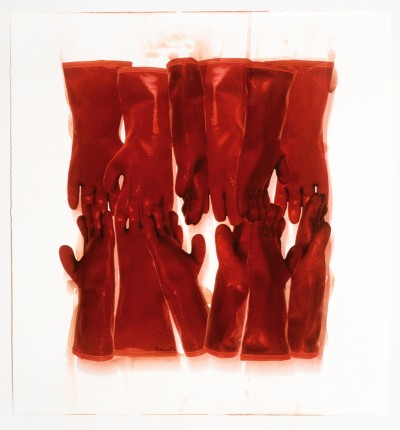 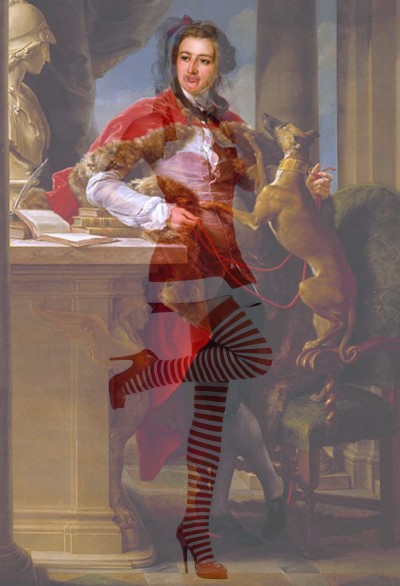 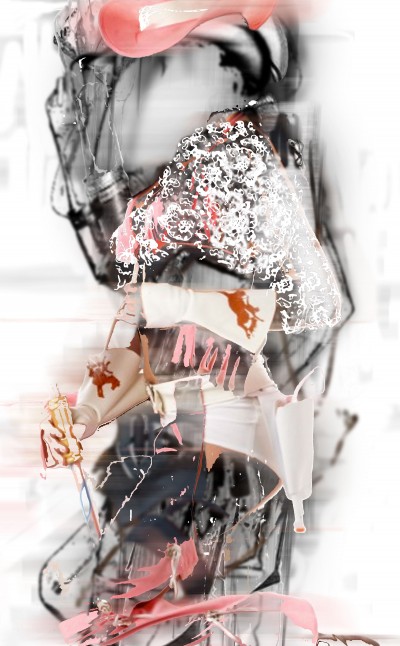 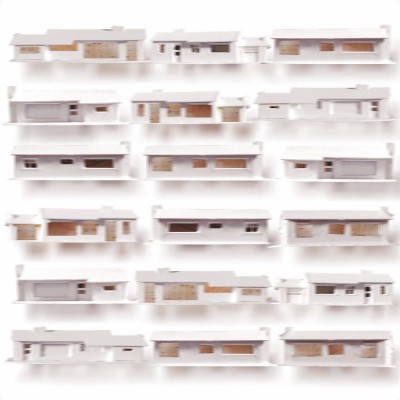 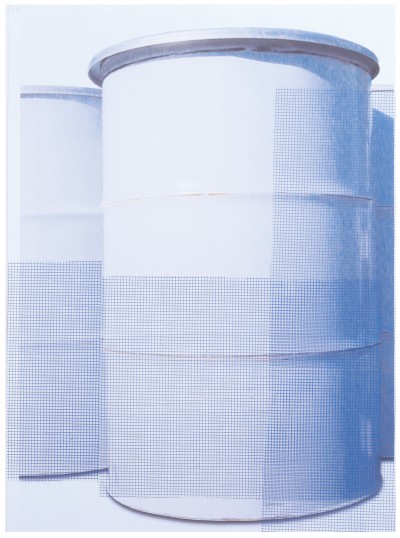 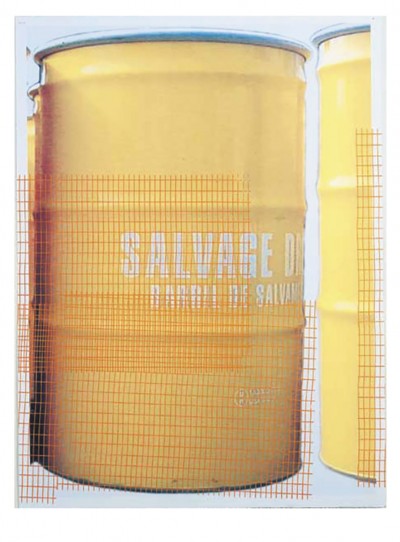