Nautical flags have a long history as a universal language, Flag Semaphore is a system of communication with embedded codes and meanings. In his new work, Anderson repurposes Spinnaker sails, lightweight fabrics, typically nylon, used on sailing vessels to create bold geometric abstractions. These works borrow from the world of painting, quilting and collage, but offer a fresh perspective of each. Anderson writes “More and more we are sending and receiving signals by means of changing flags. Revision of identity by means of Semaphore feels more relevant today than it has been in my lifetime.”

Reed’s well know cut paper paintings begin by block printing bands of color onto the base paper before cutting intricate patterns of circles and ellipses. These cut areas are then folded back upon themselves and used as a stencil to complete the painting. Anderson, in describing his process says creating the hand cut elements, “is both a map of how I work and the product of the work itself ...but this map must eventually be tossed out in favor of the spontaneity of painting.”

In a review of Reed’s last exhibition at Gallery 16, Julia Couzens wrote, “The show consists of two resplendent bodies of work...They showcase Anderson’s interest in embodied forms of production, using his hand to cut, paint, fold and layer stunningly beautiful works on paper. One body of work uses floral imagery to suggest bouquets or mandalas or muddied pieces of scherenschnitte, the Swiss folk art of paper cutting. I am also reminded of the late cut paper paintings of Irene Pijoan (1954-2004) who taught at the San Francisco Art Institute. Like Pijoan, Anderson offers generosity and respect for the power of formal craft. The flower pieces are unbridled odes to beauty and the ceremonial rituals of birth, death and achievement.” 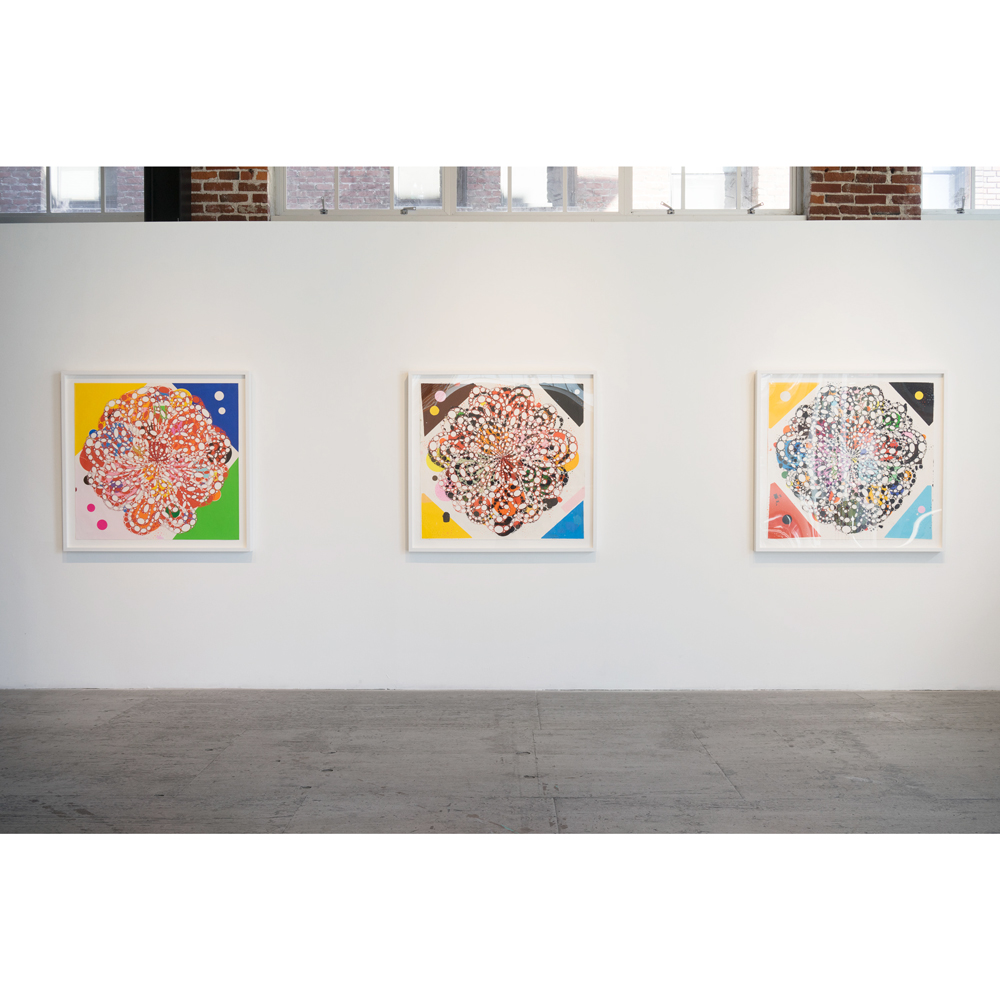 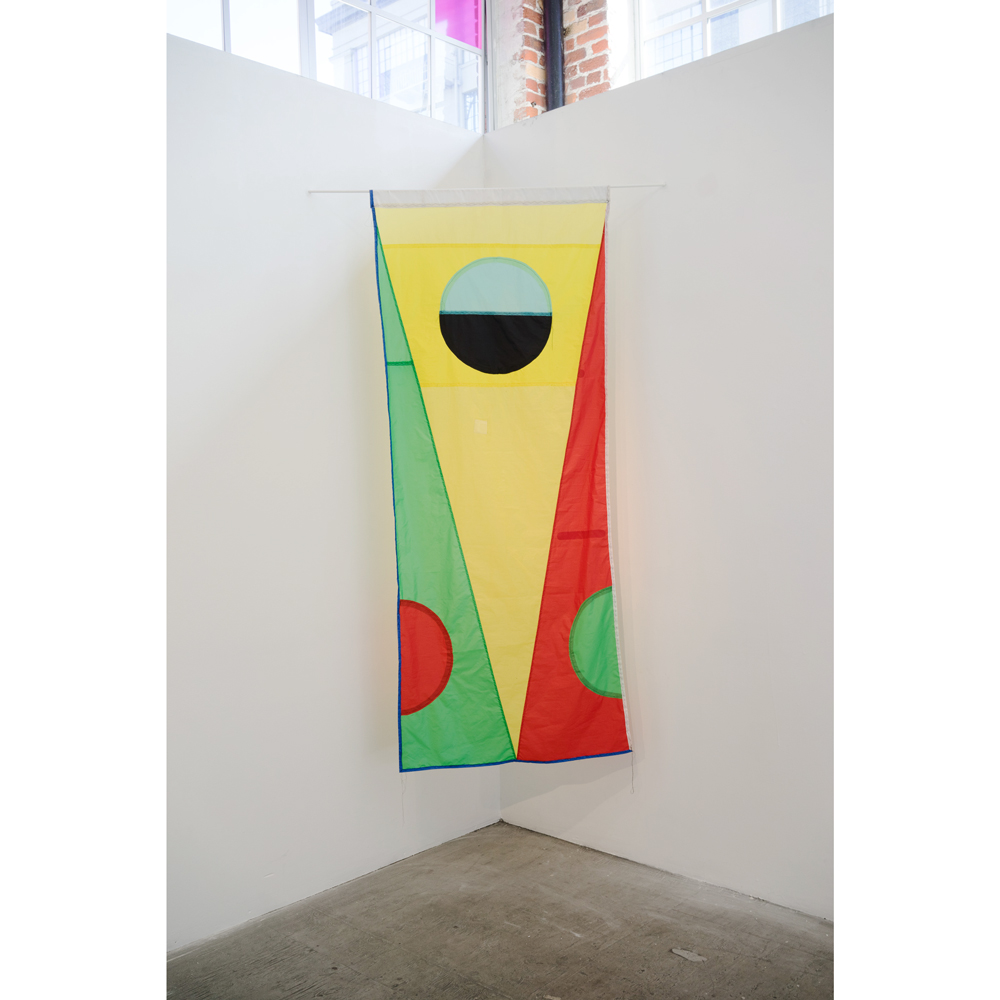 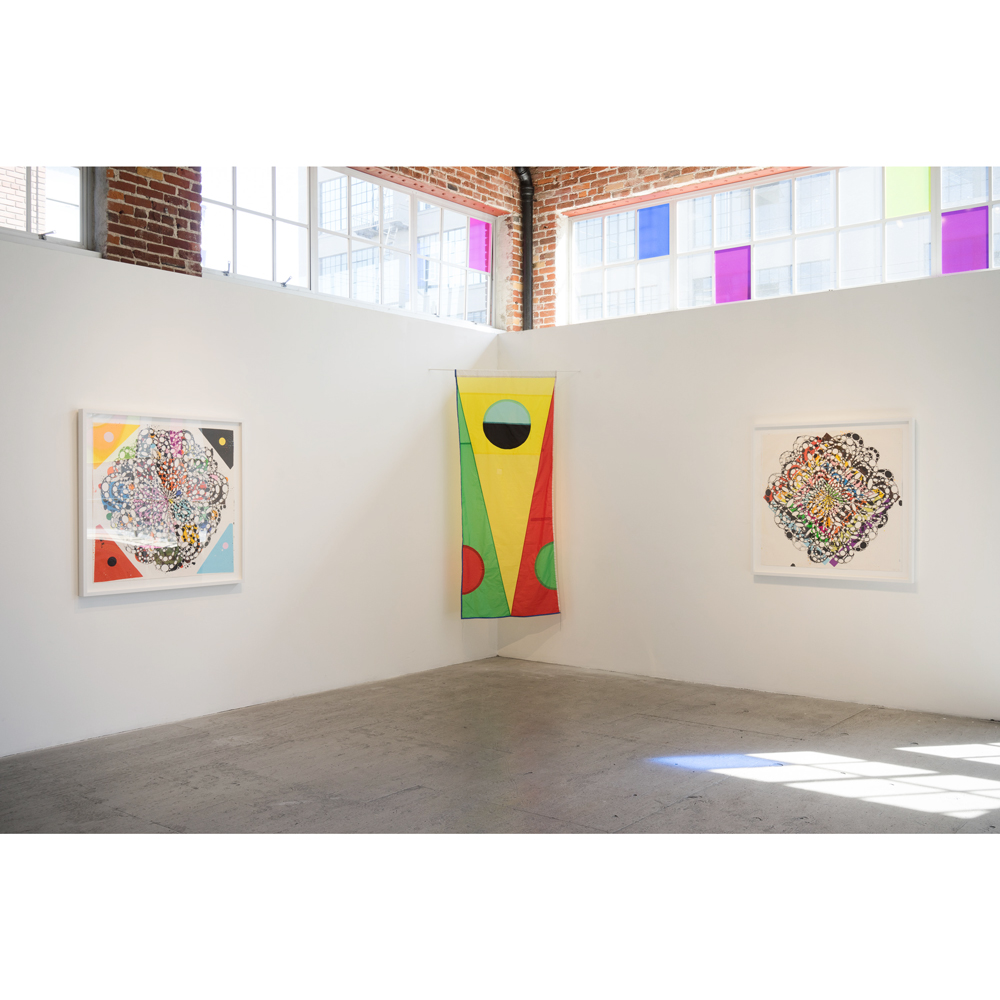 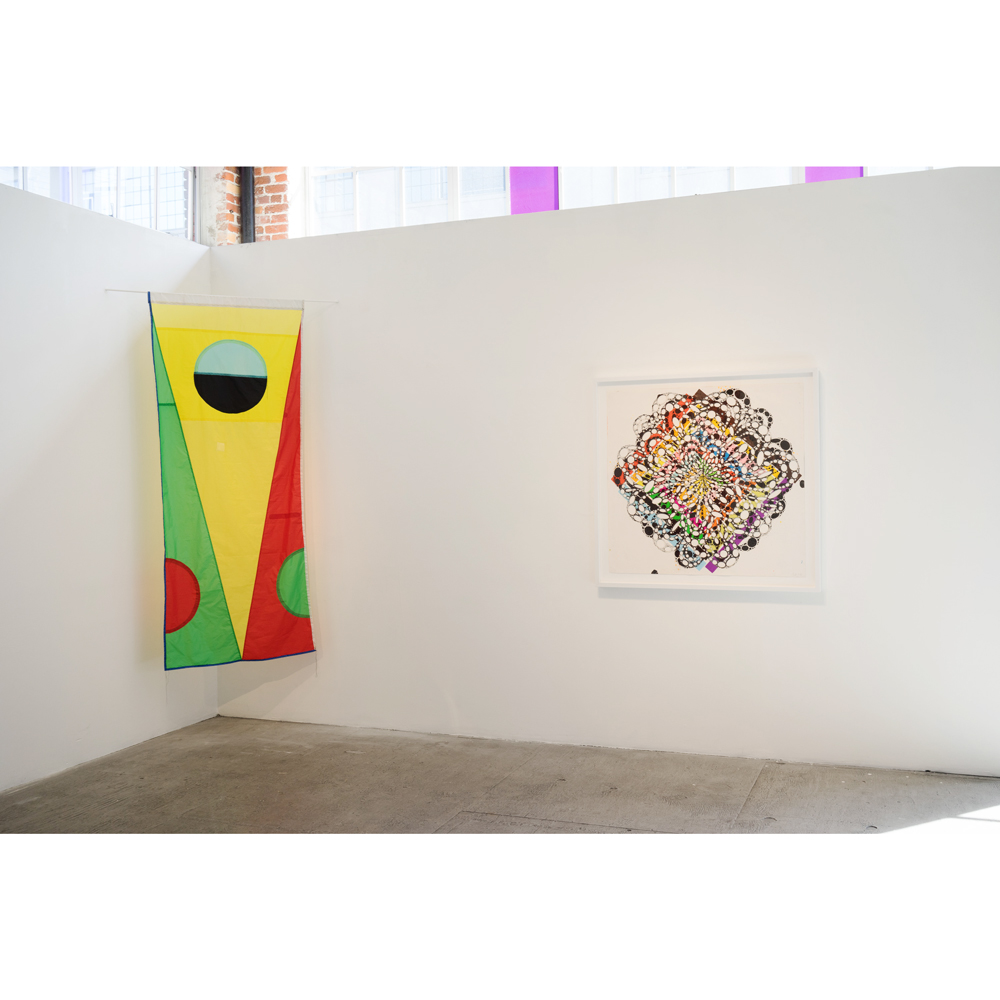 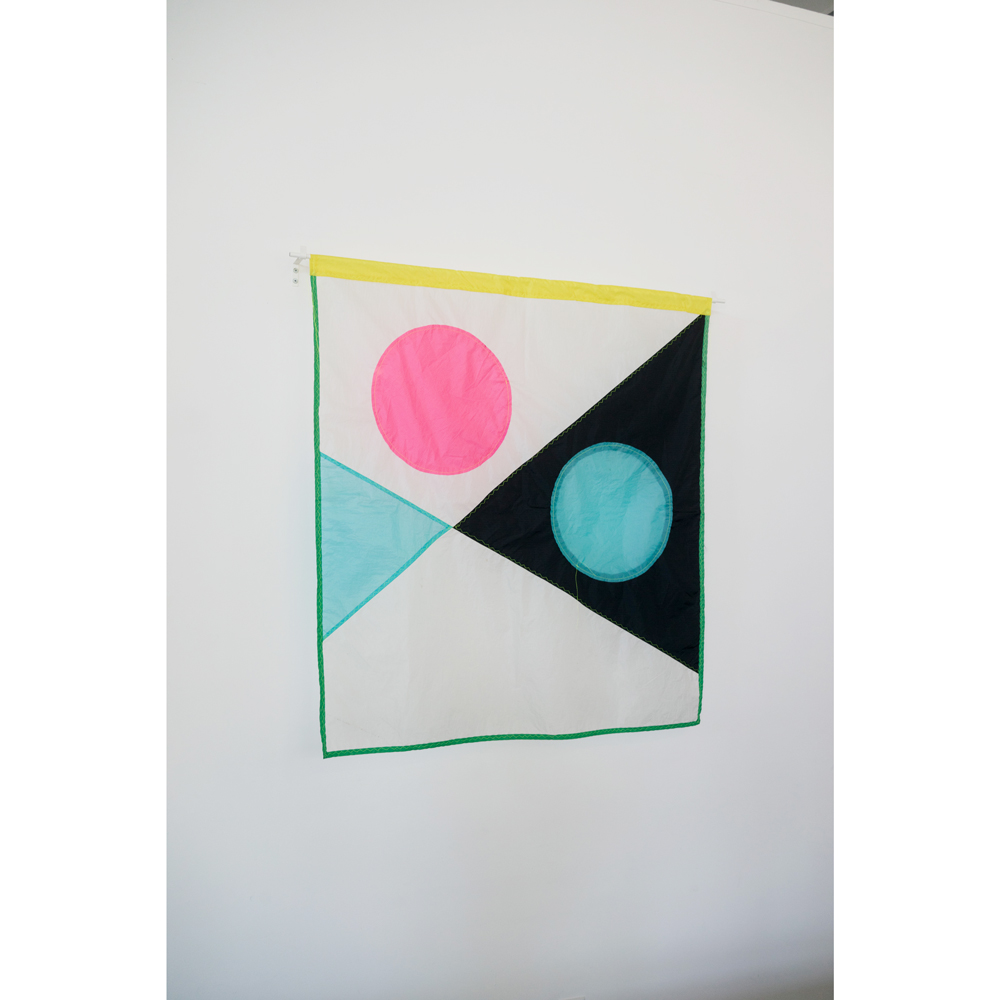 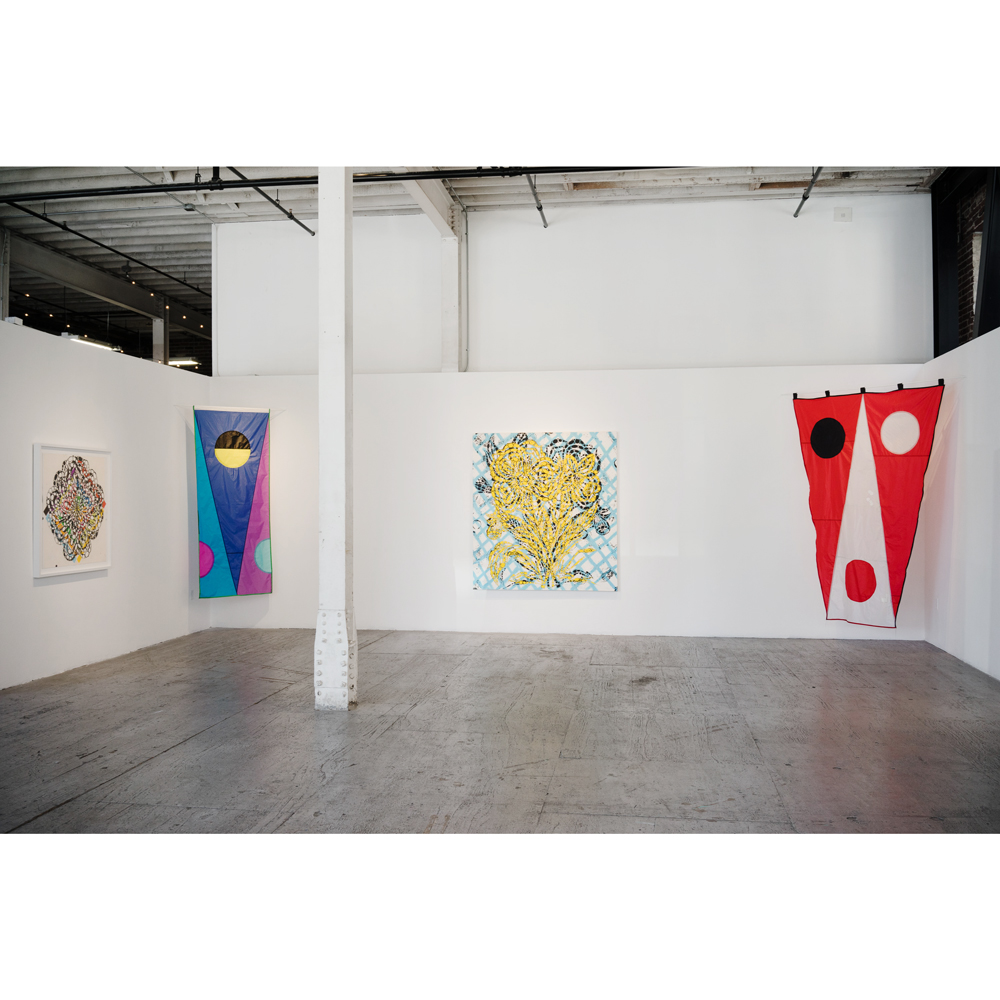 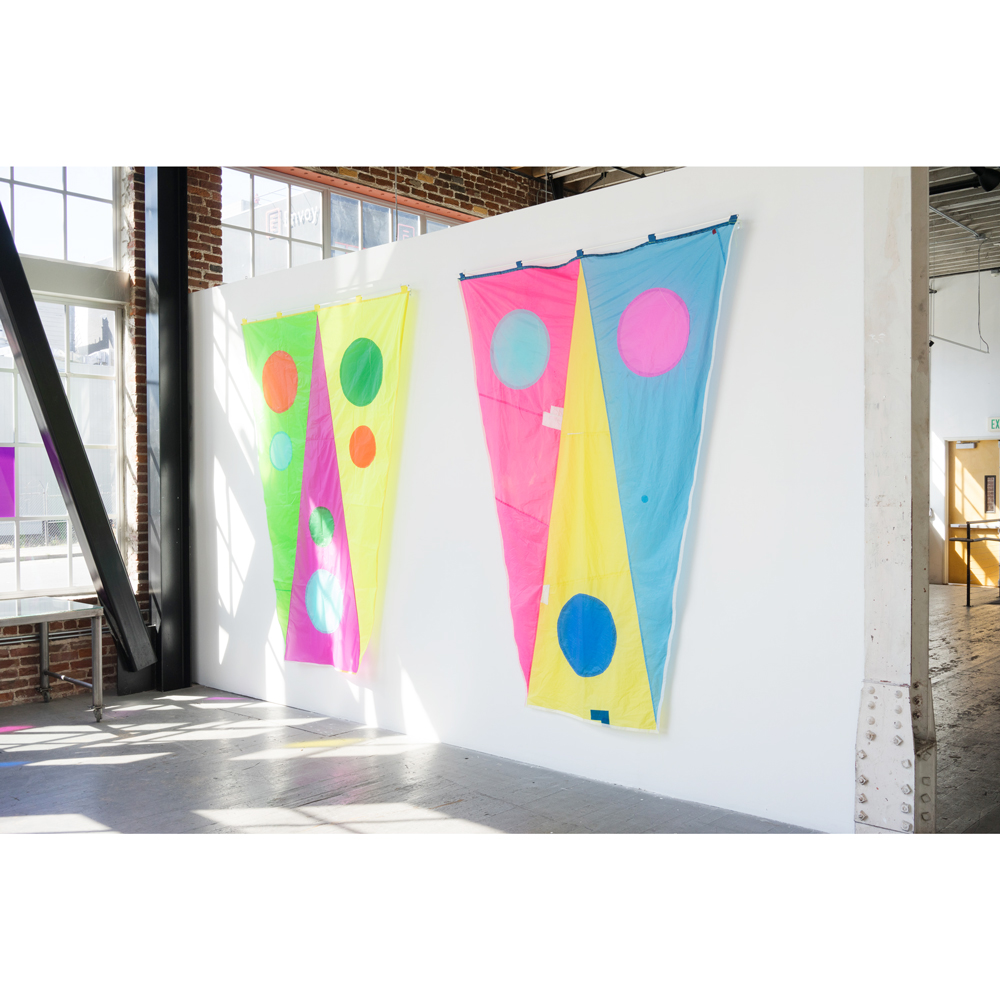 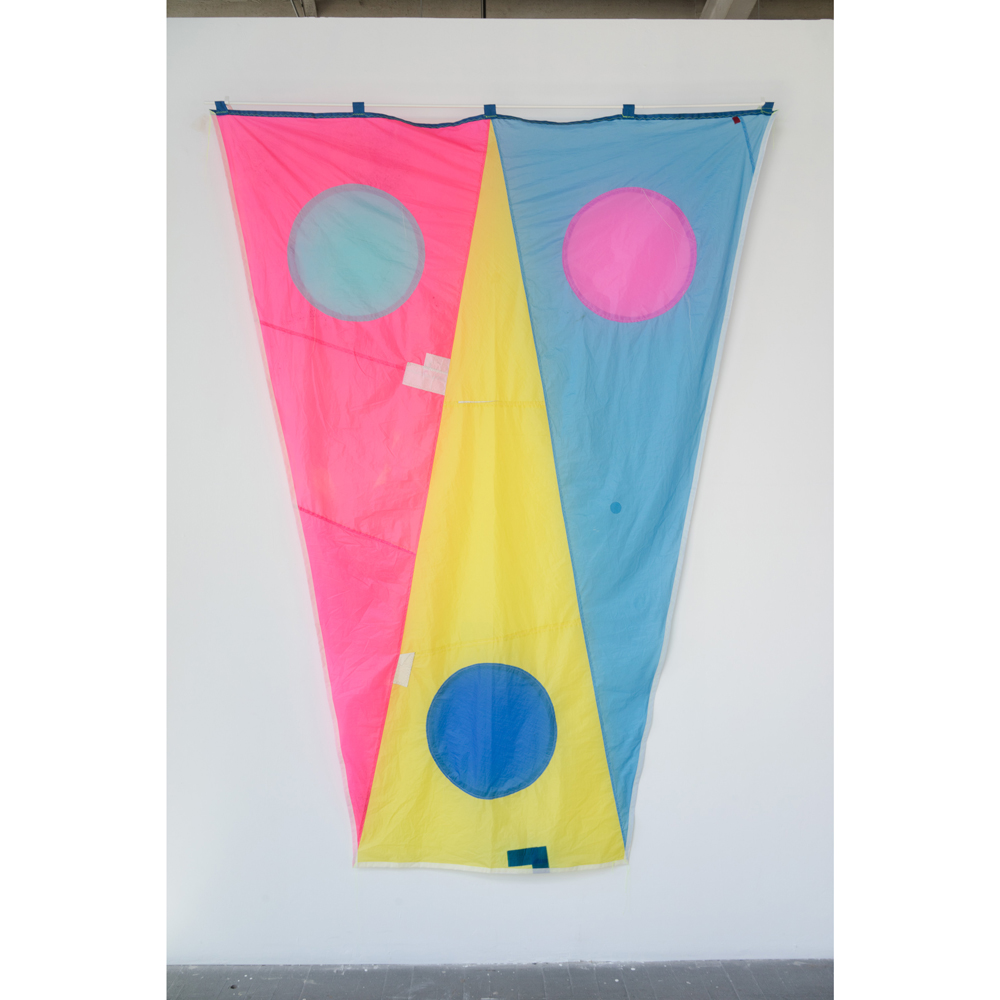 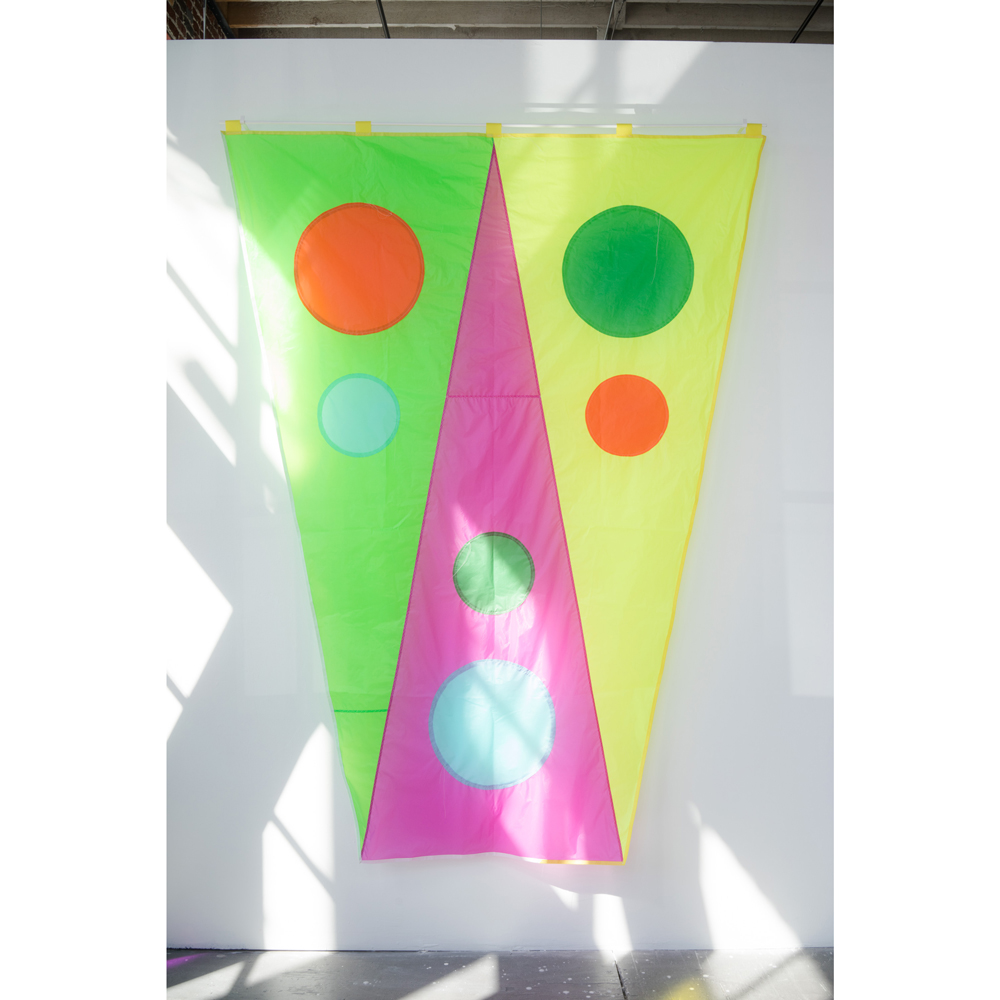 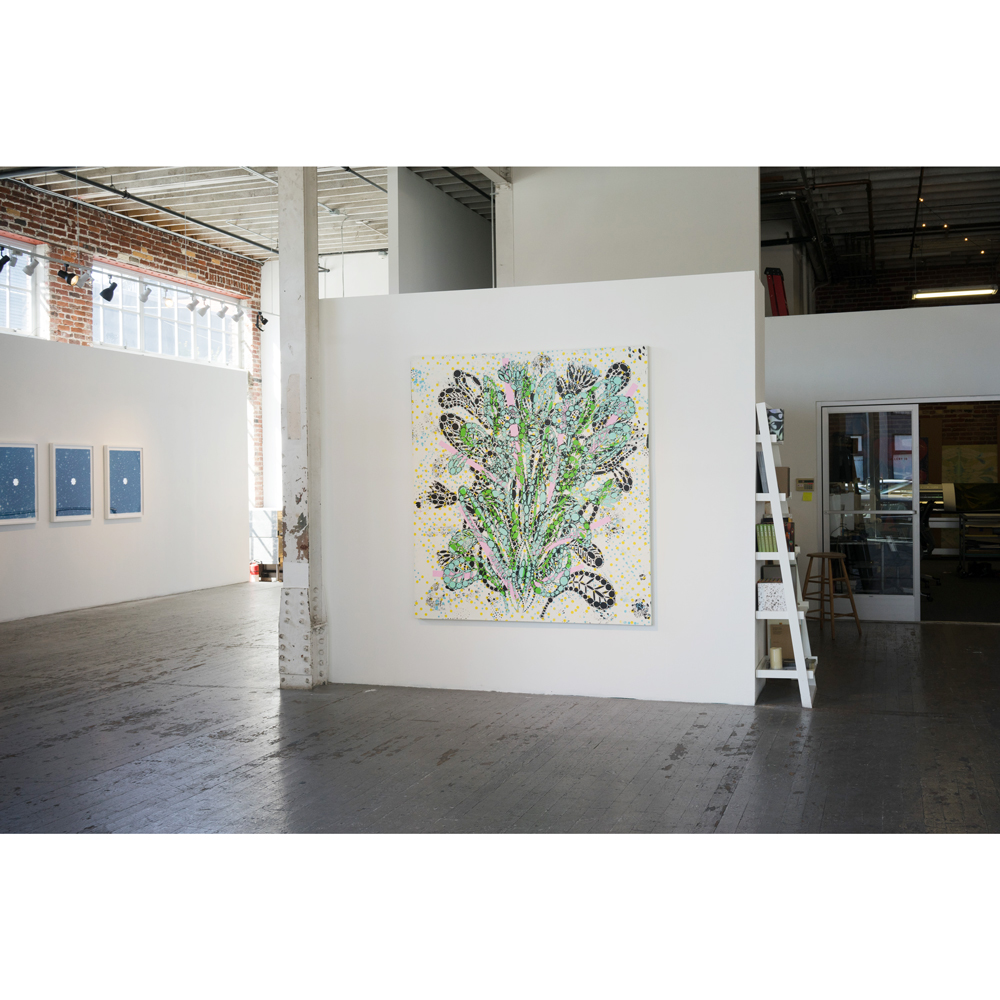 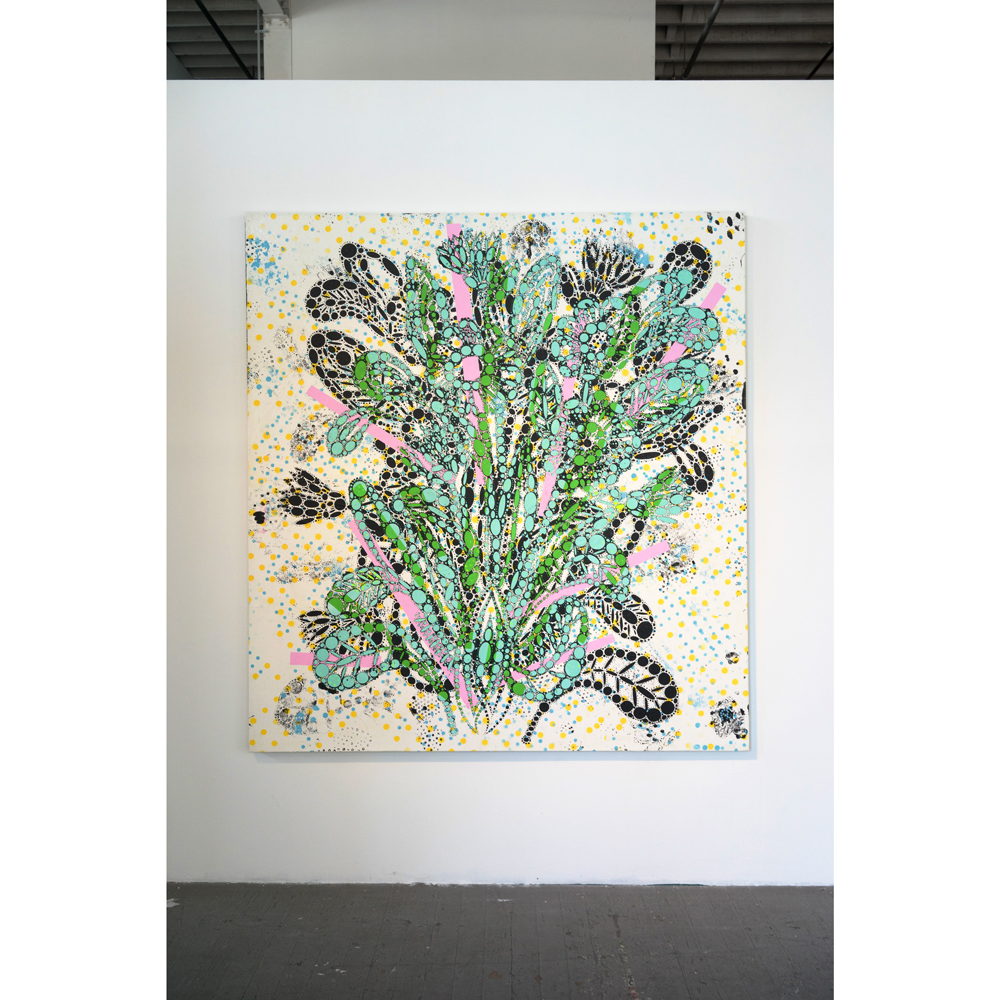 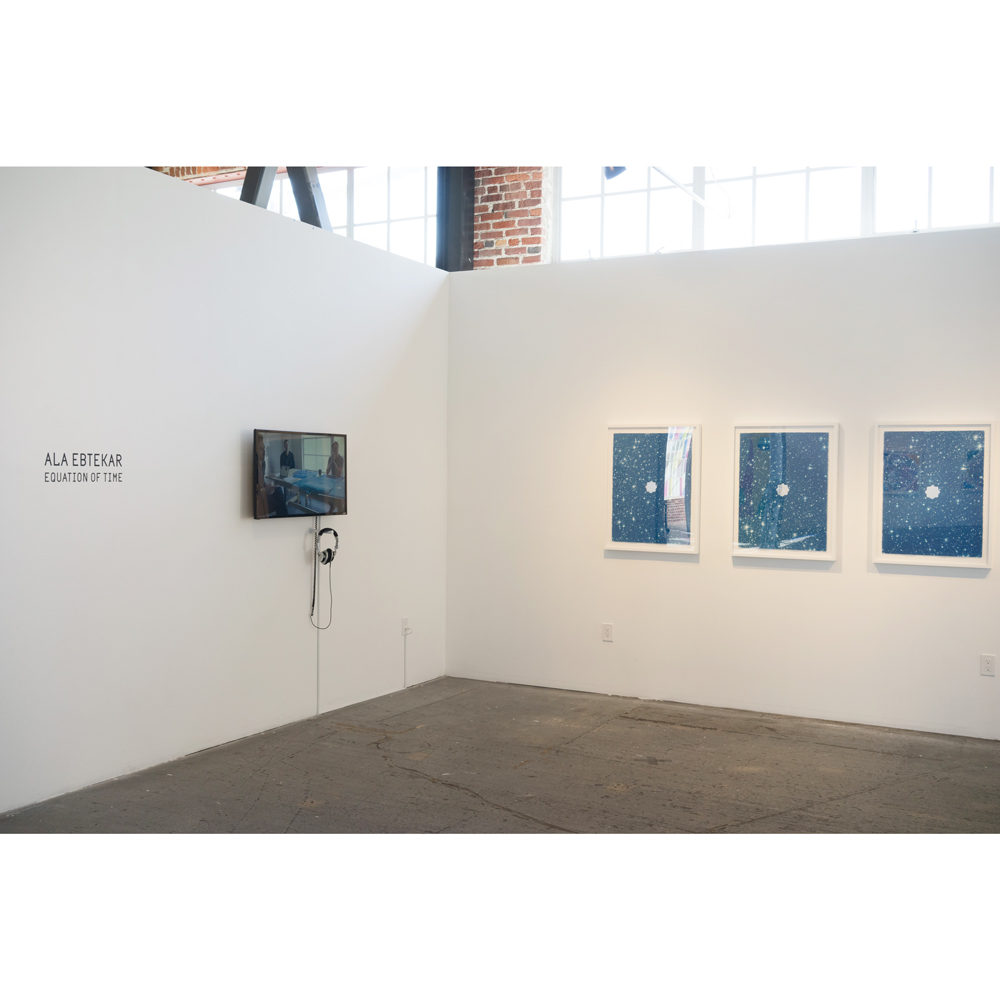 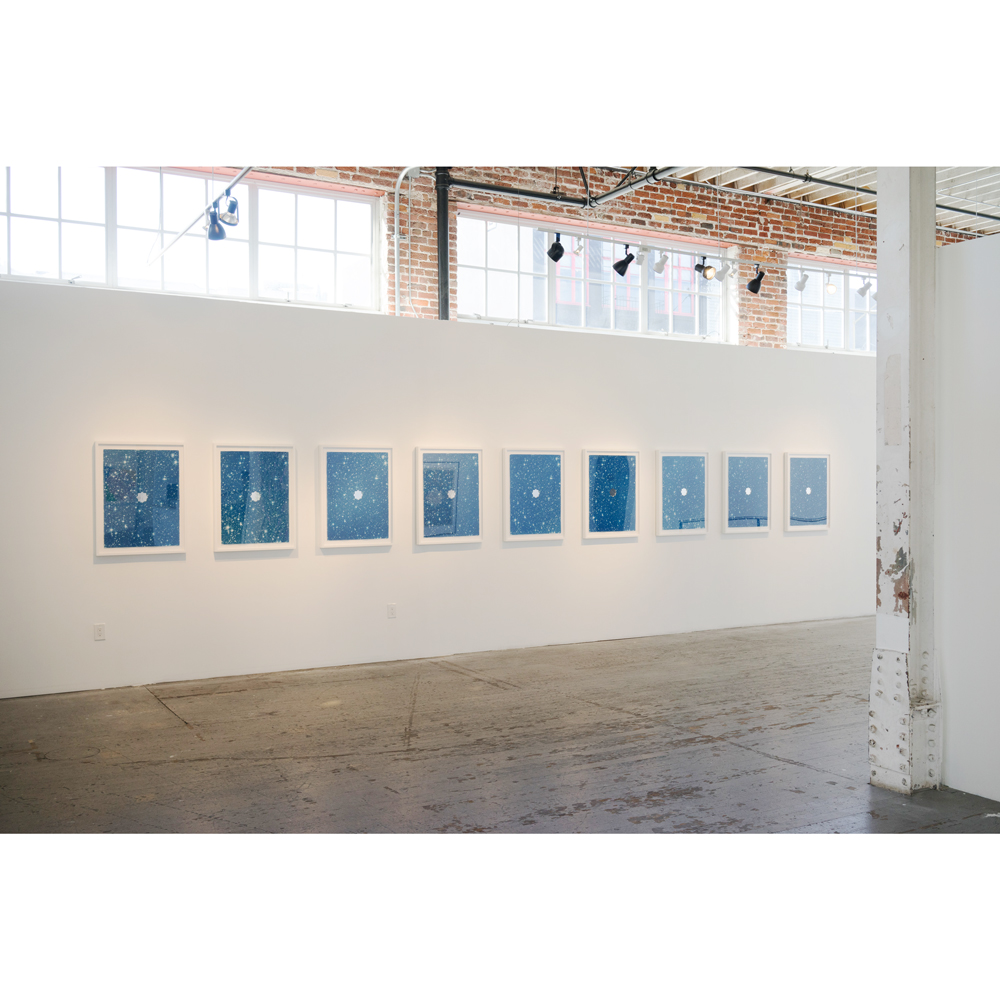 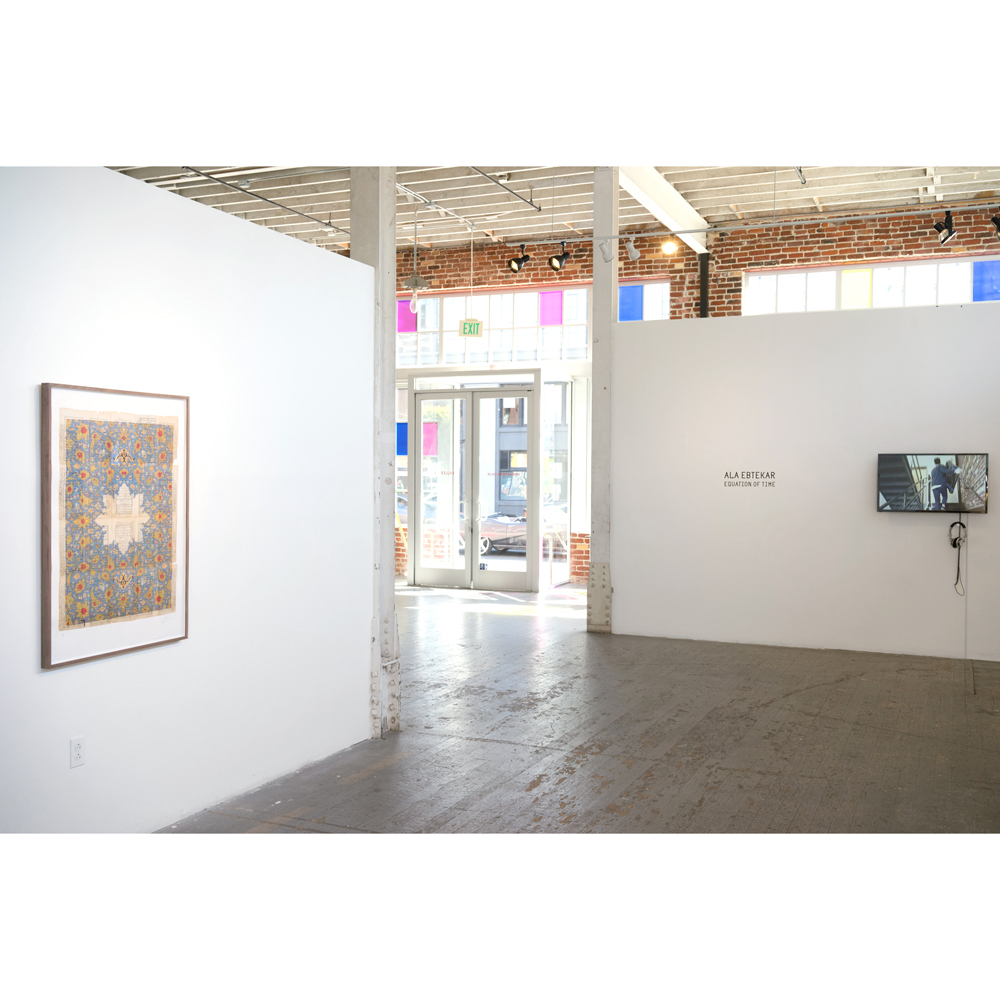 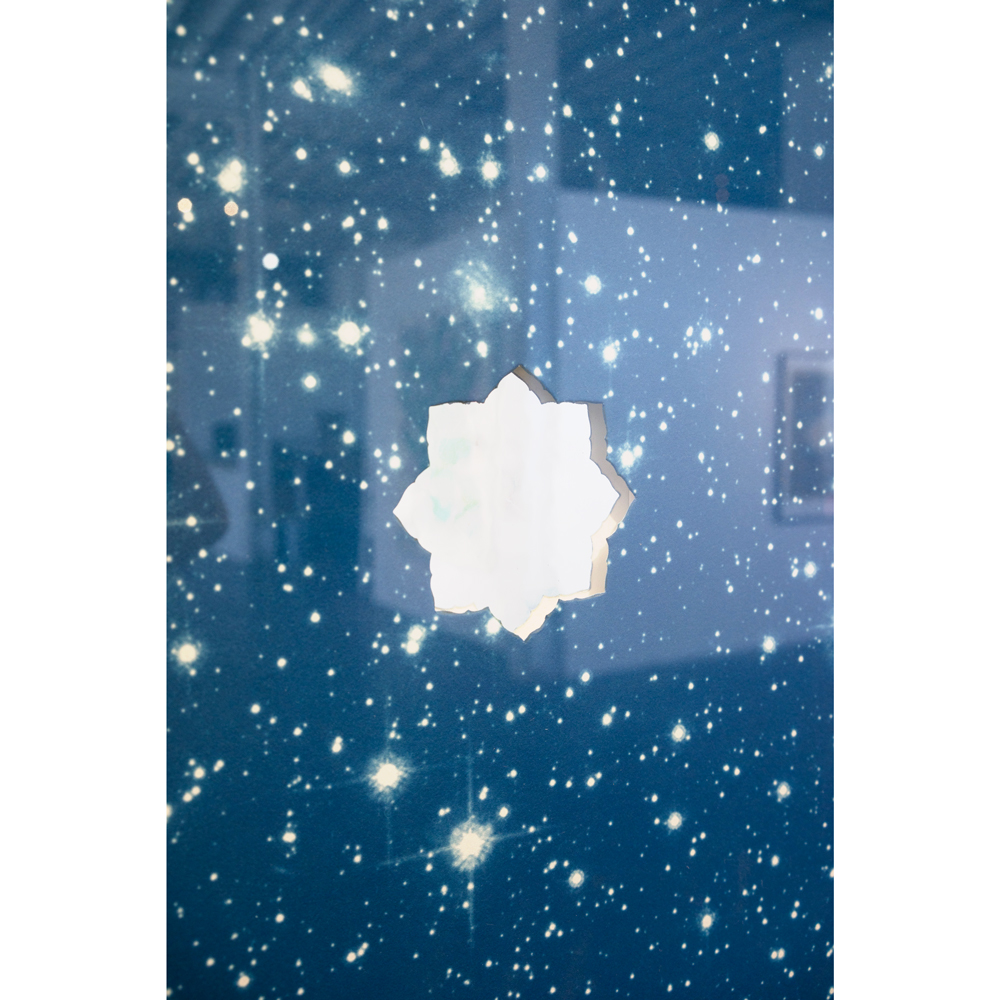 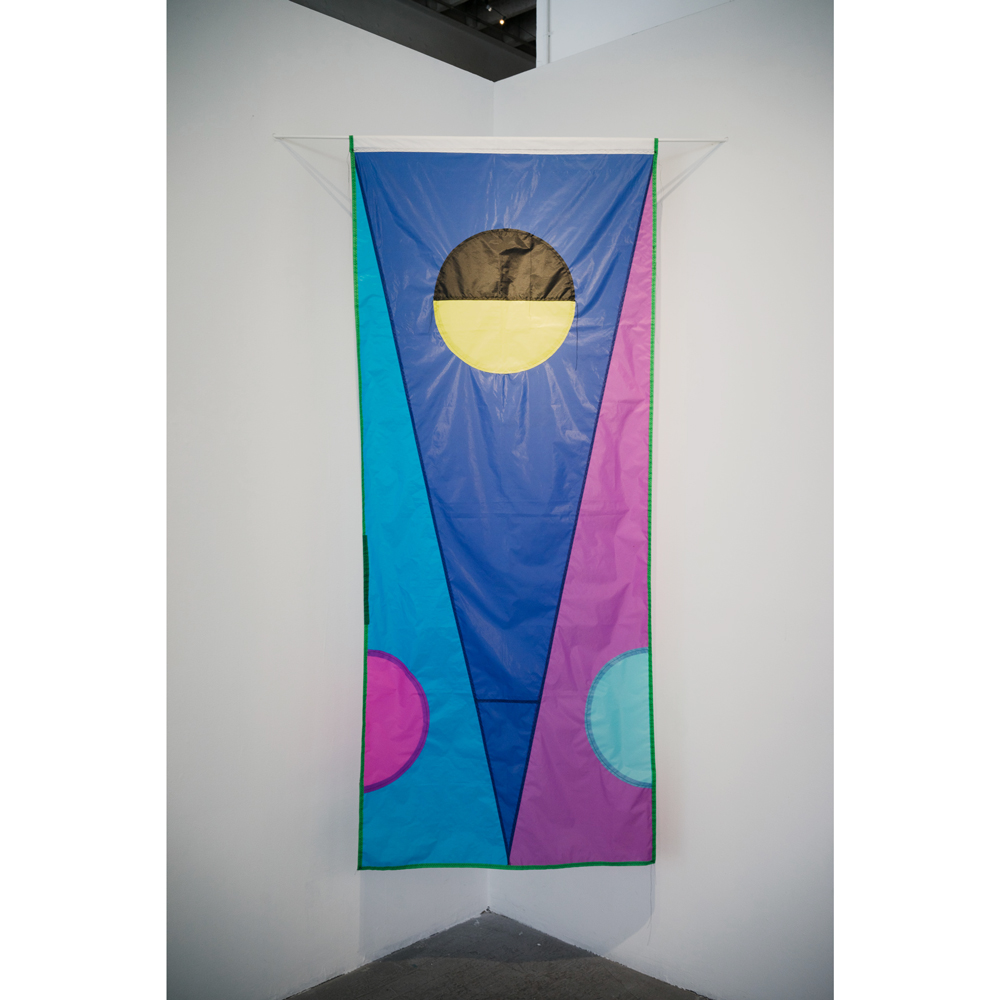 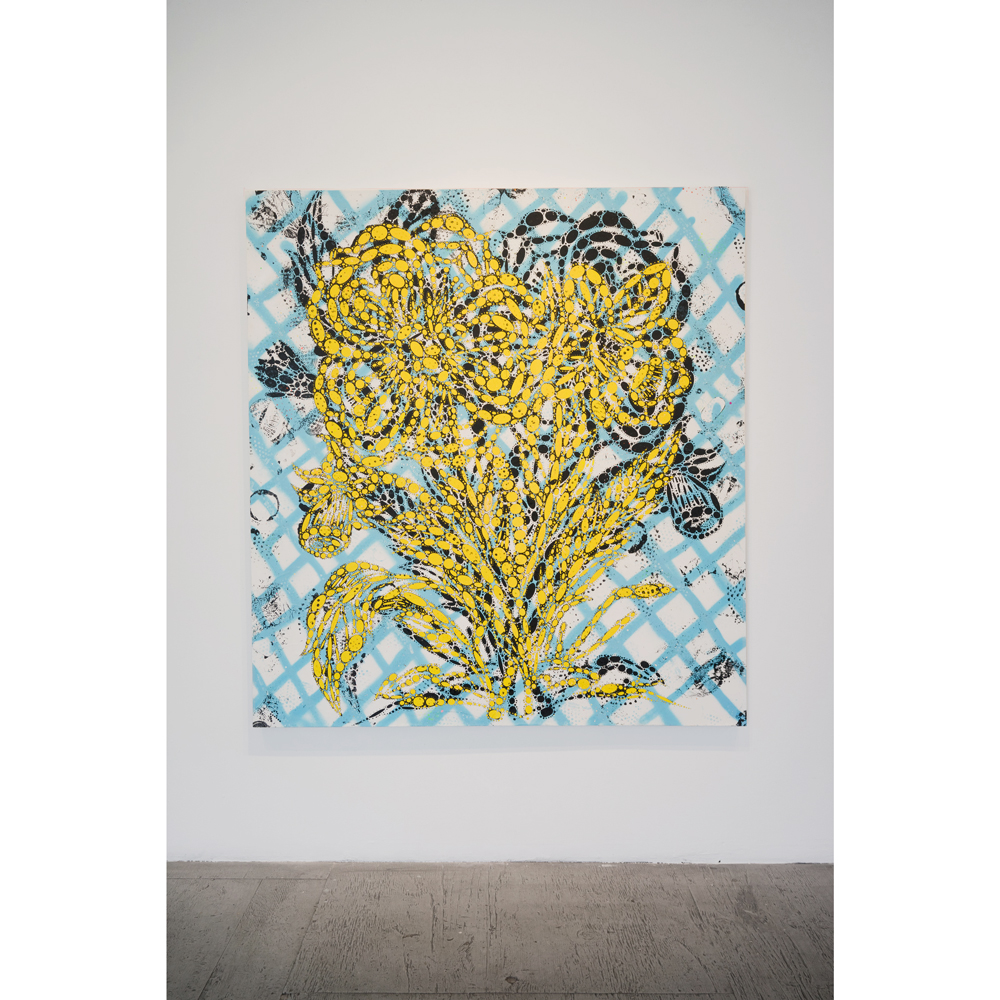 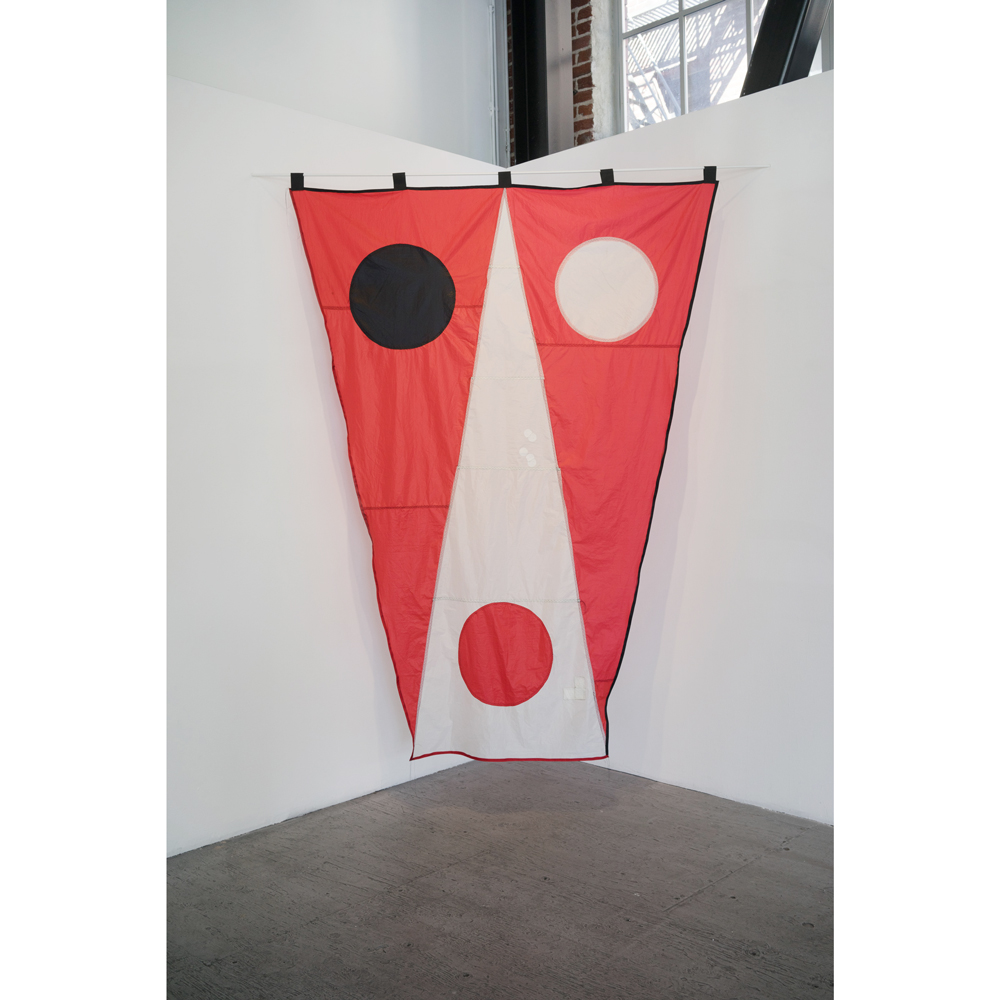 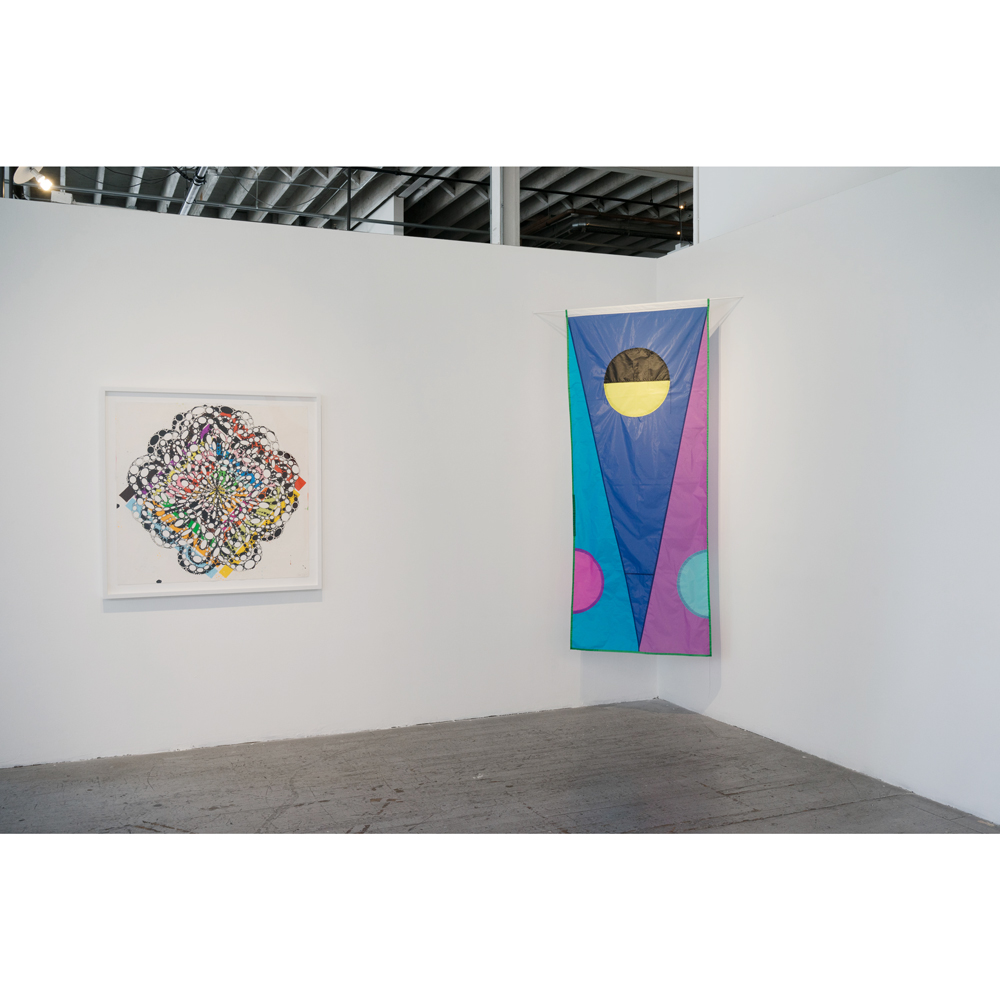 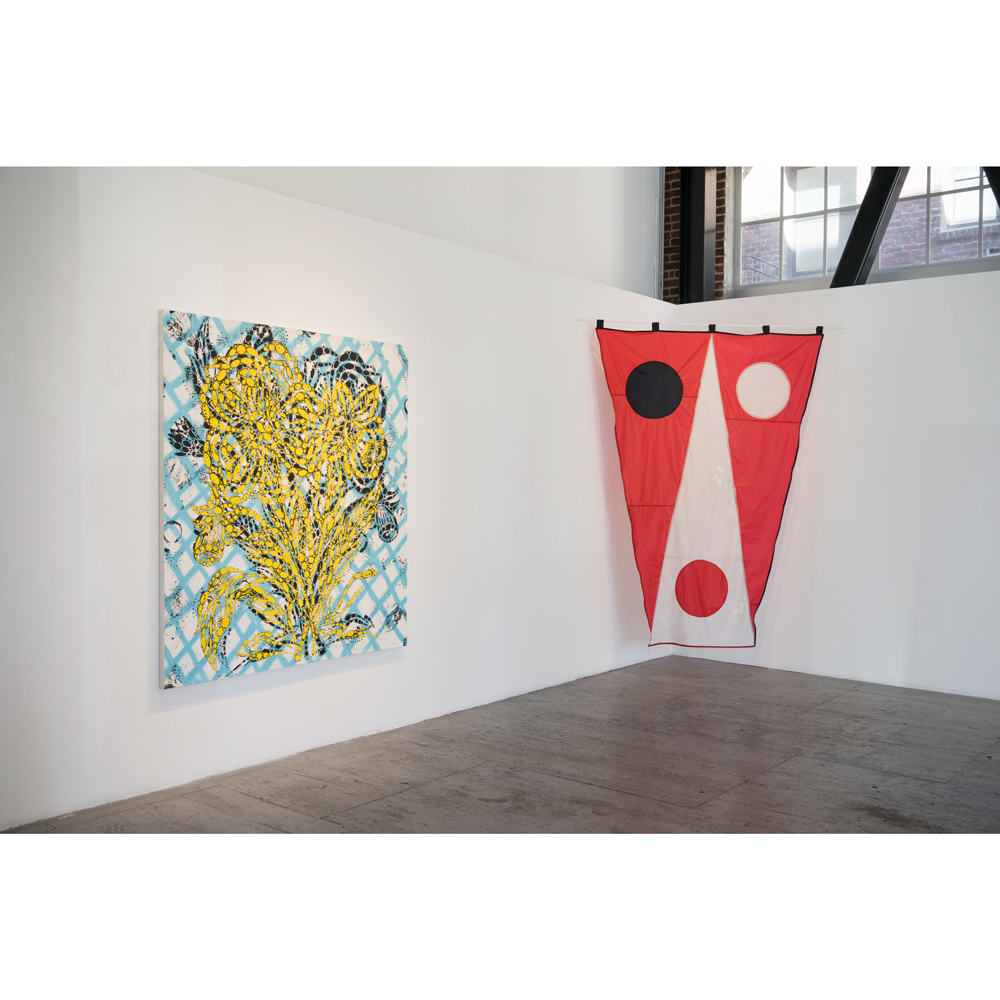 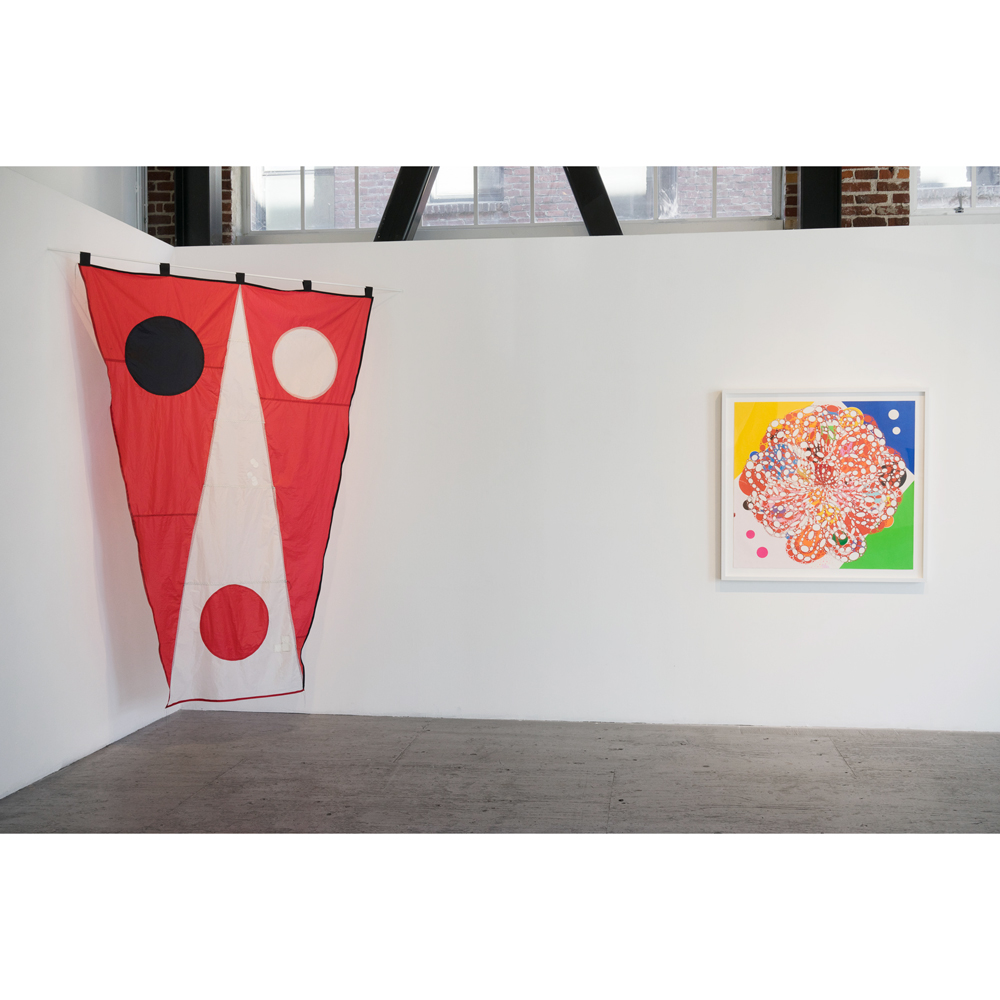 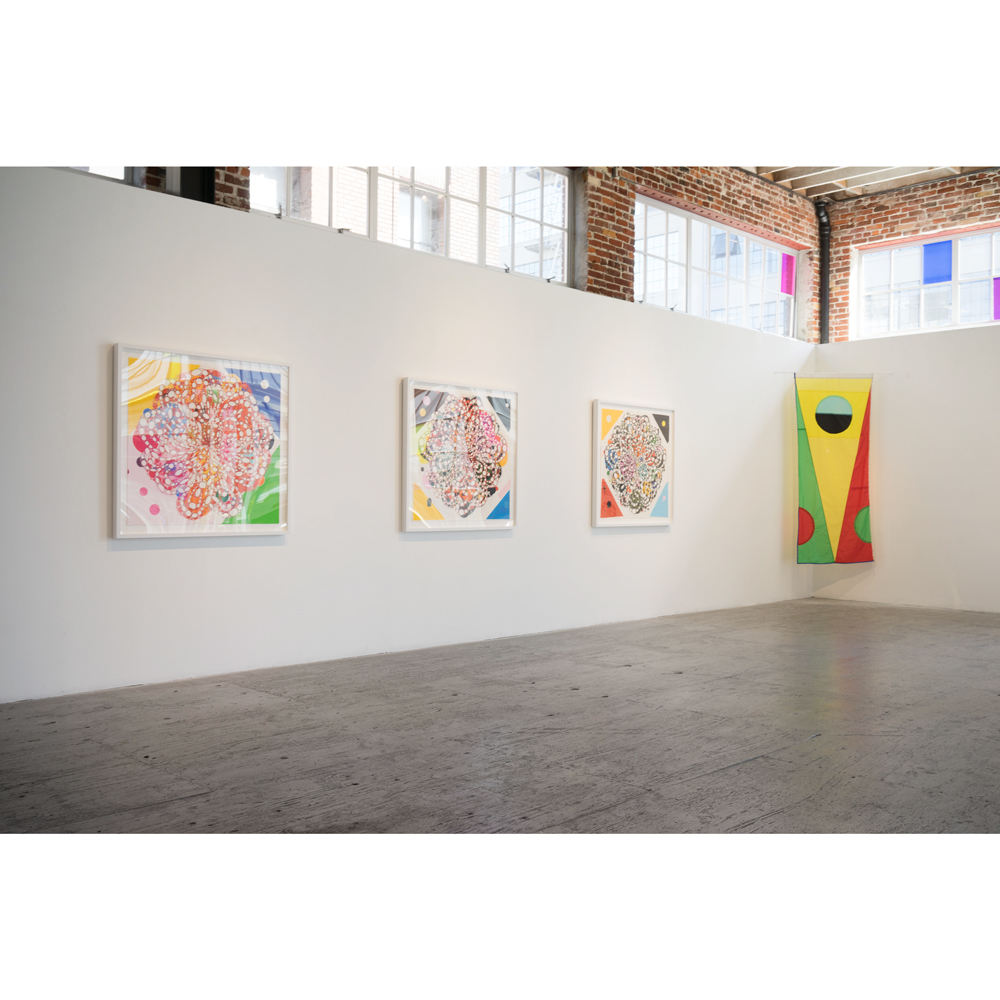 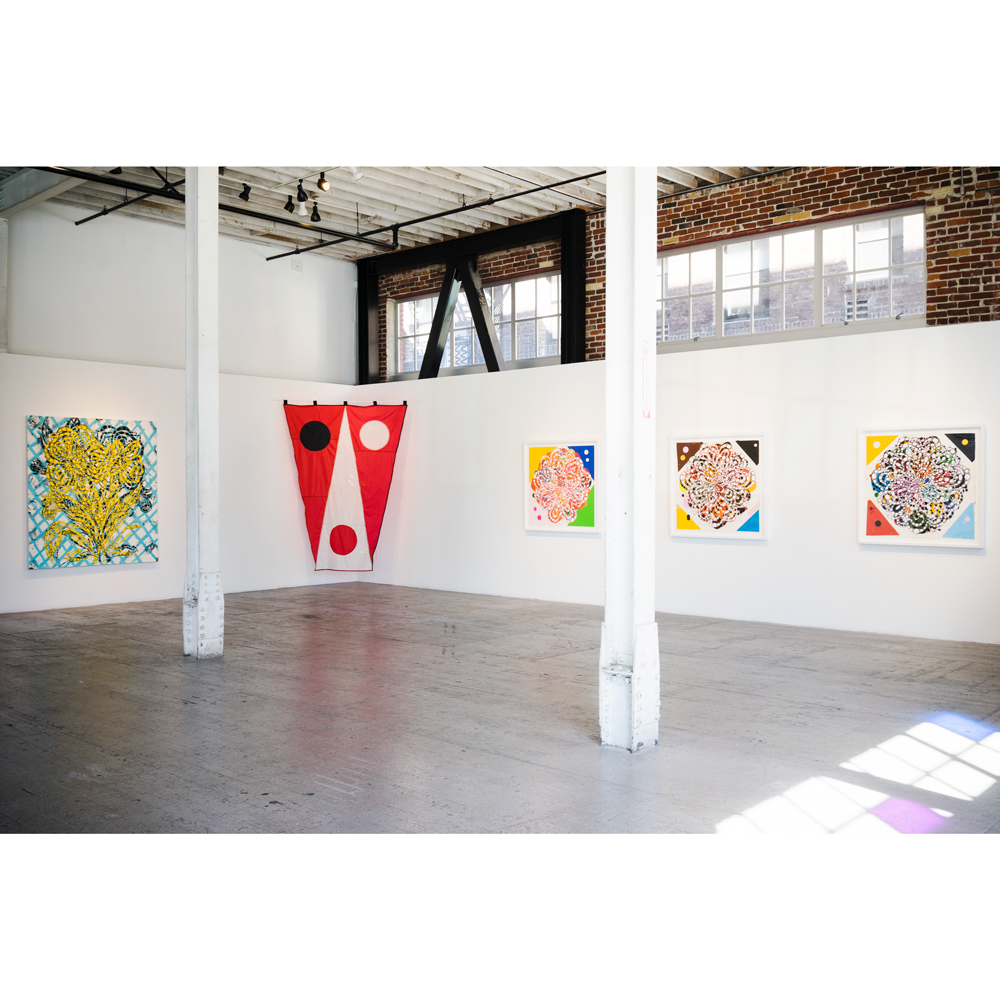