Dave Huebner creates work as he travels the country in a rebuilt van outfitted with a darkroom, recording studio and a mini-drum kit. His new collection includes paintings of bygone artifacts from the 80’s and 90’s, as well as travel and surf photos. The artist’s van will be on view at the opening reception so guests can experience the artist's mobile studio.

"I'm a crappy documentary maker and I use janky ways to get it all down—that's my art."
–Dave Huebner

Somewhat based in California, but primarily residing from a 1965 Chevy Van, self-taught artist Dave Huebner began making art in the late 90s to record the various contemplations and sights he would encounter in his travels. At 16 he began taking extensive expeditions throughout the United States and North America, and since then has continued living primarily on the road. The transient nature and spontaneity of his lifestyle are fully reflected in his choice of material, using remnants often found in people’s basements—house paints, primers and tints-all, paint colorants. Currently, he travels in a rebuilt van complete with an art studio consisting of a flip down darkroom, an analog 4-track recorder, mini amplifiers (so you can record yourself), a mini drum set, cassette recorder, a turntable, and a live video feed using a repurposed baby monitor.

Dave H’s Art Show is for the aesthete with a deep appreciation for tongue-in-cheek and serendipitous art making. The collection of work spans the last five years of the artist’s travels and depictions of major happenings and enviable relics from his youth. The show is comprised of paintings on wood panel including Celica—the coveted yet affordable sports car of the 90s, and Space Shuttle Challenger—the NASA disaster that would become Gen X's ‘JFK Moment’. Huebner’s photography, often made from a homemade kit, river water, and moonlight, document his excursions while on the road; seeing bands play, visiting abandoned homesteads, and the various people from his surfing trips. While humor is prevalent throughout the work, the collection as a whole exudes optimism and an unbound enthusiasm for the simple things in life.

About the artist: Dave Huebner primarily lives out of a 1965 Chevy Van. The self-taught artist began his practice in the late 90s and currently creates work from his mobile studio housed in his van. Displaying humor and play in his work, Huebner’s lighthearted work can be found on murals around Portland and San Francisco, and renegade style paintings that pepper various warehouse interiors depicting mock ads for Epcot, the Broadway show Cats, and The McDonnell Douglas DC-10. 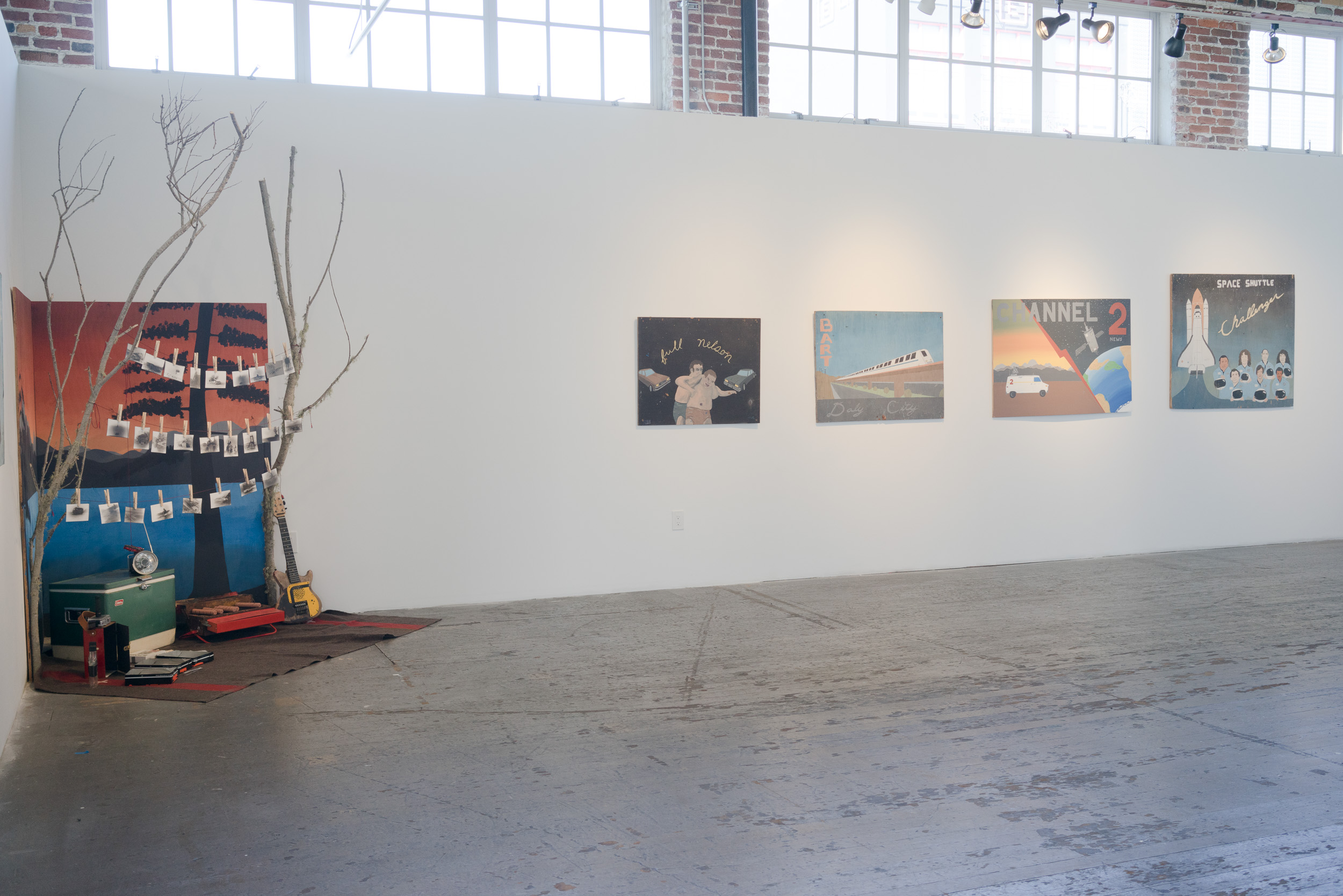 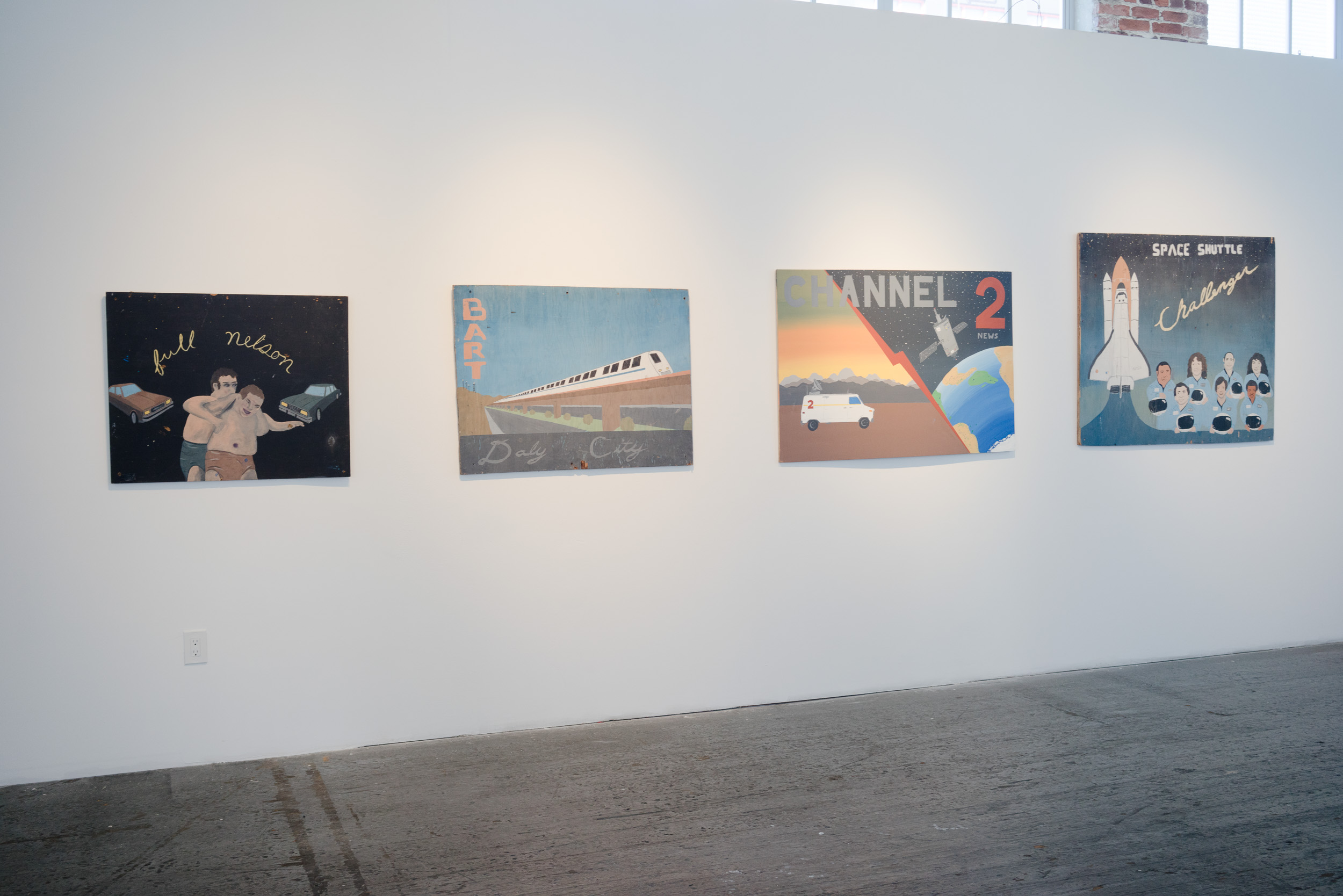 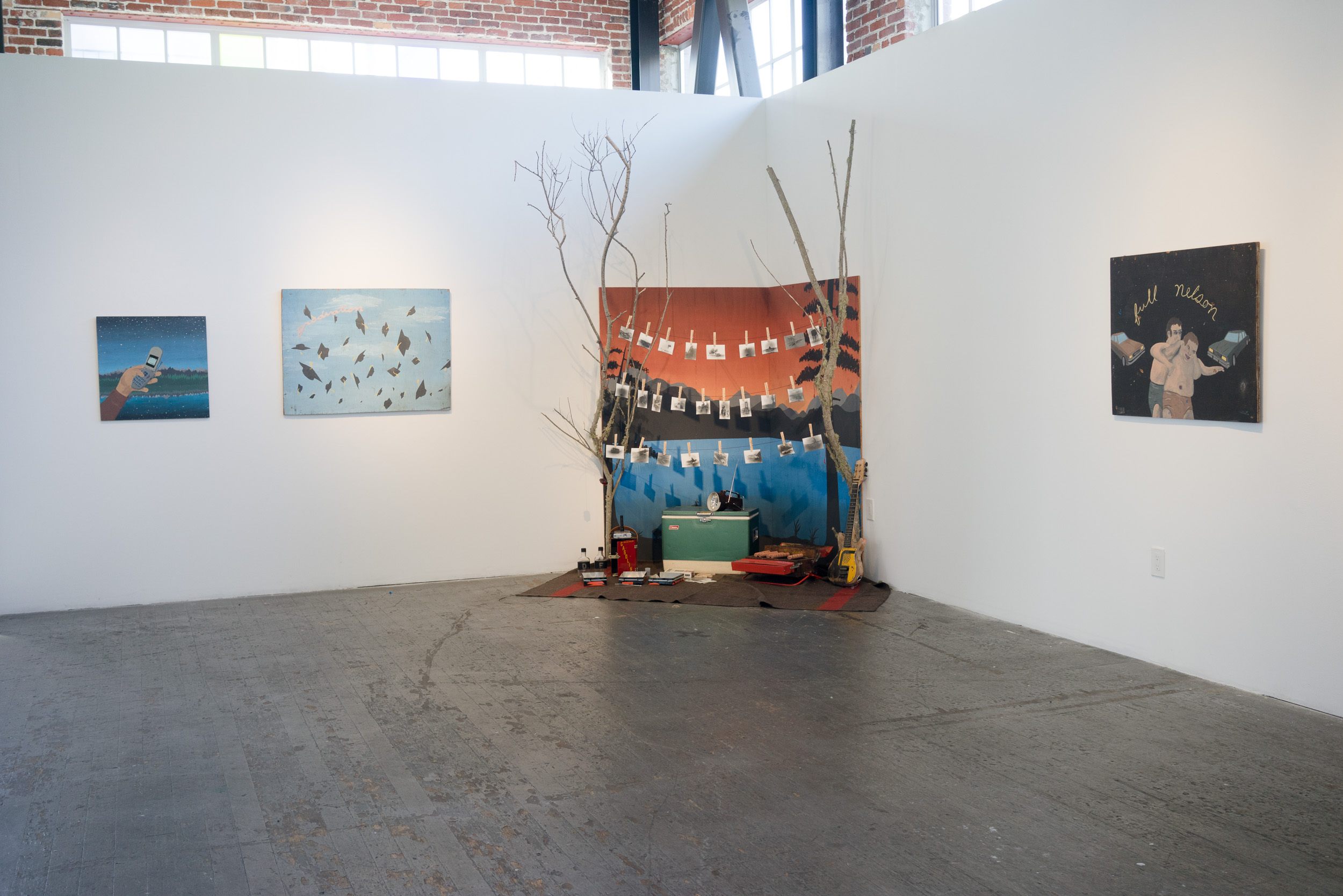 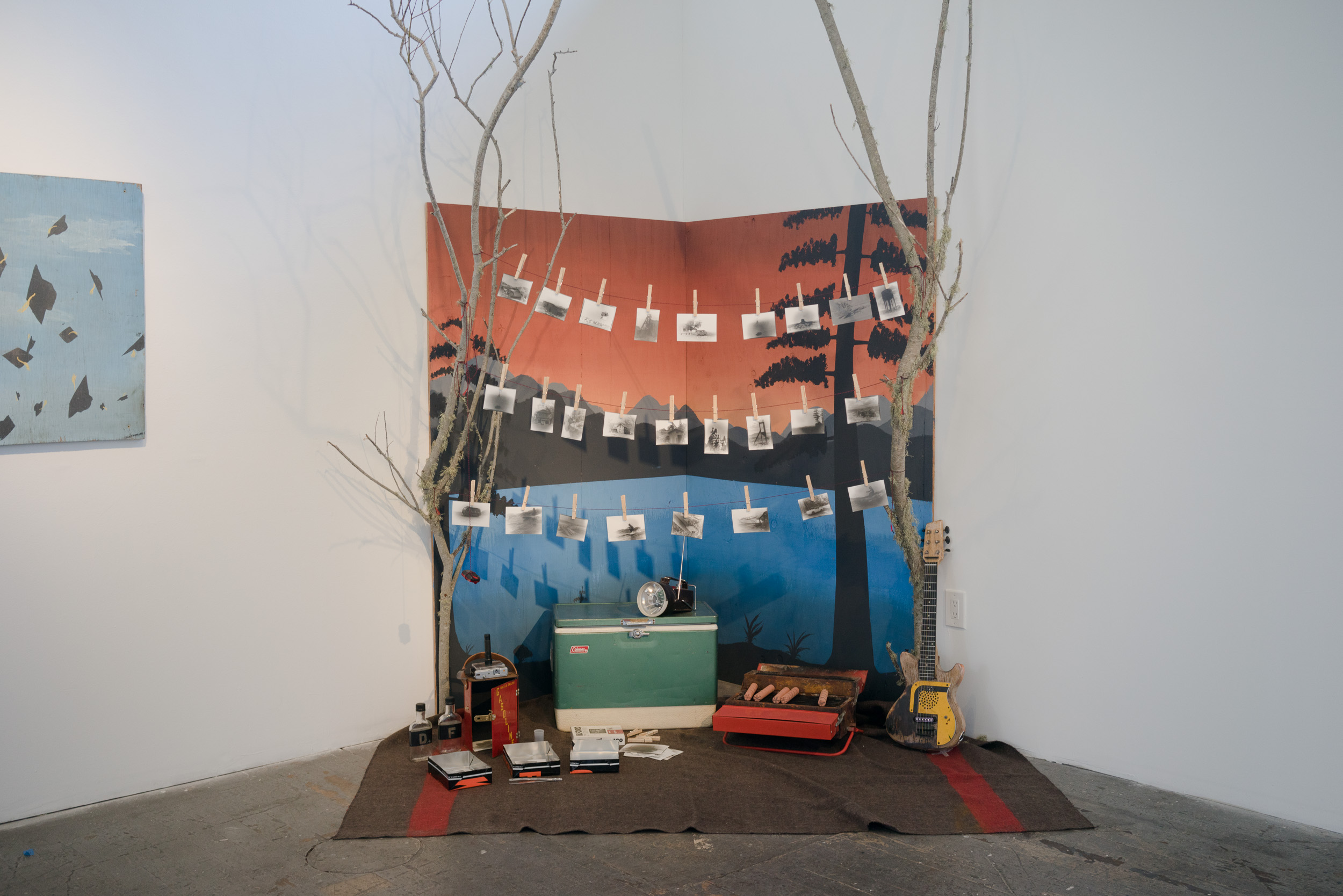 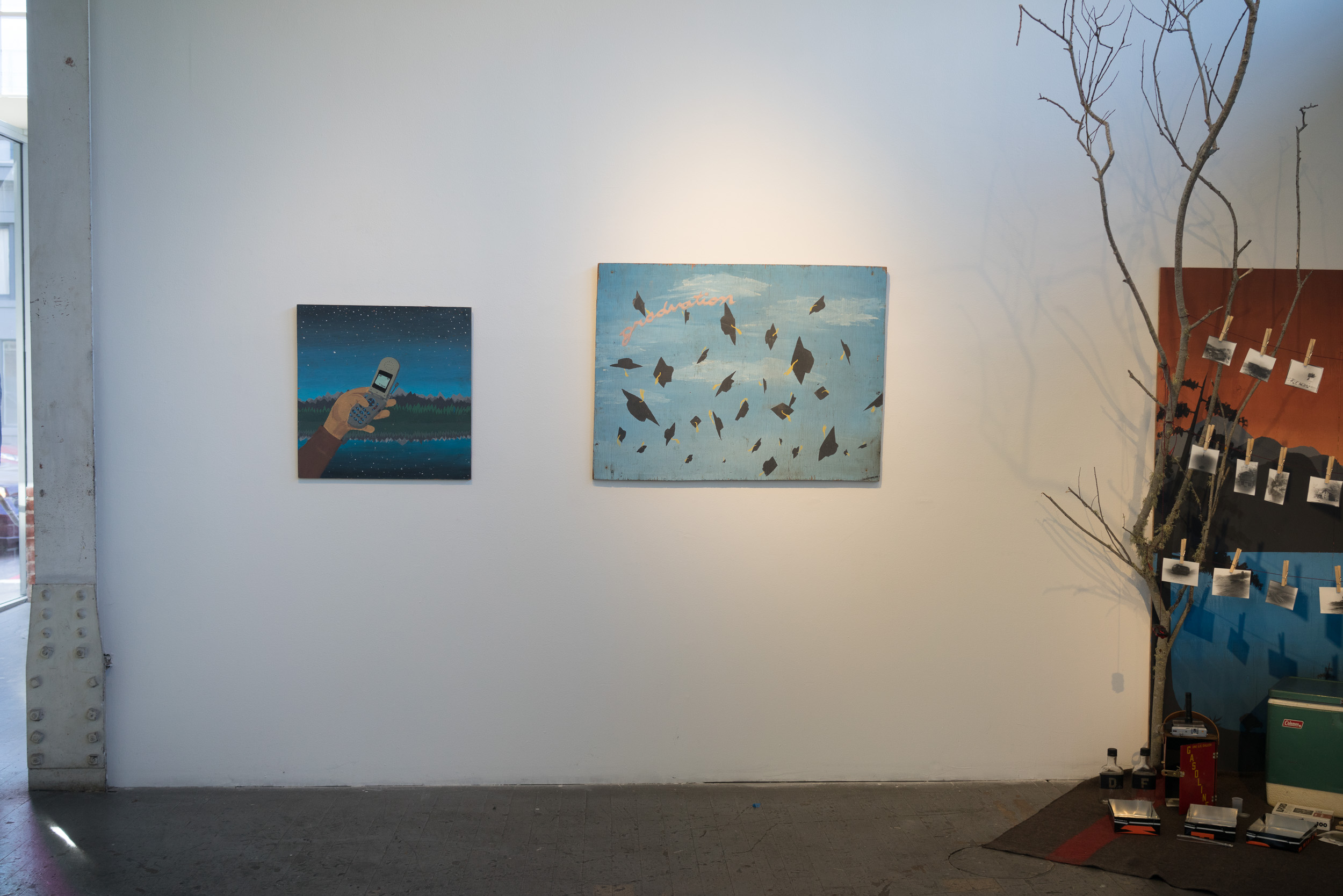 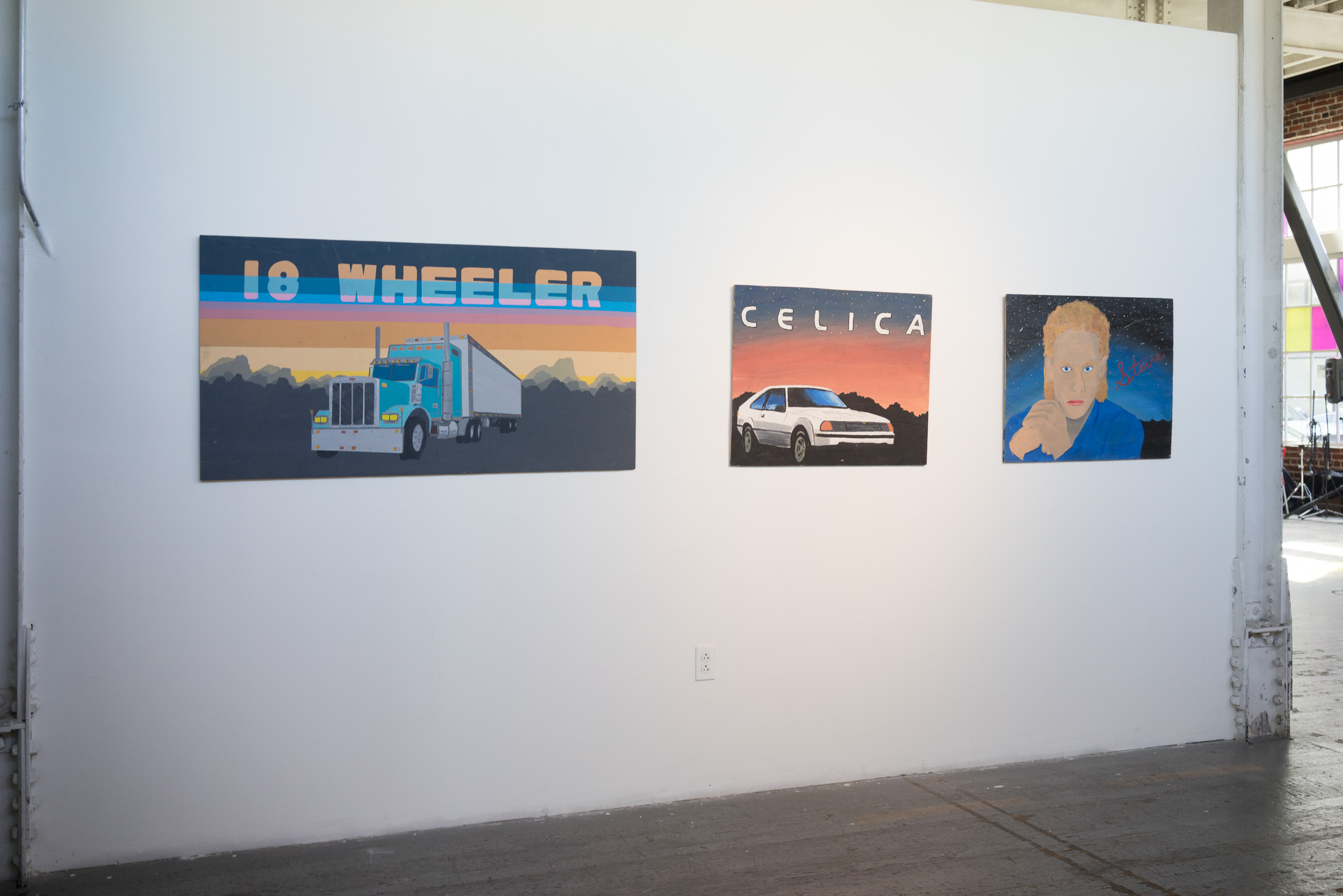 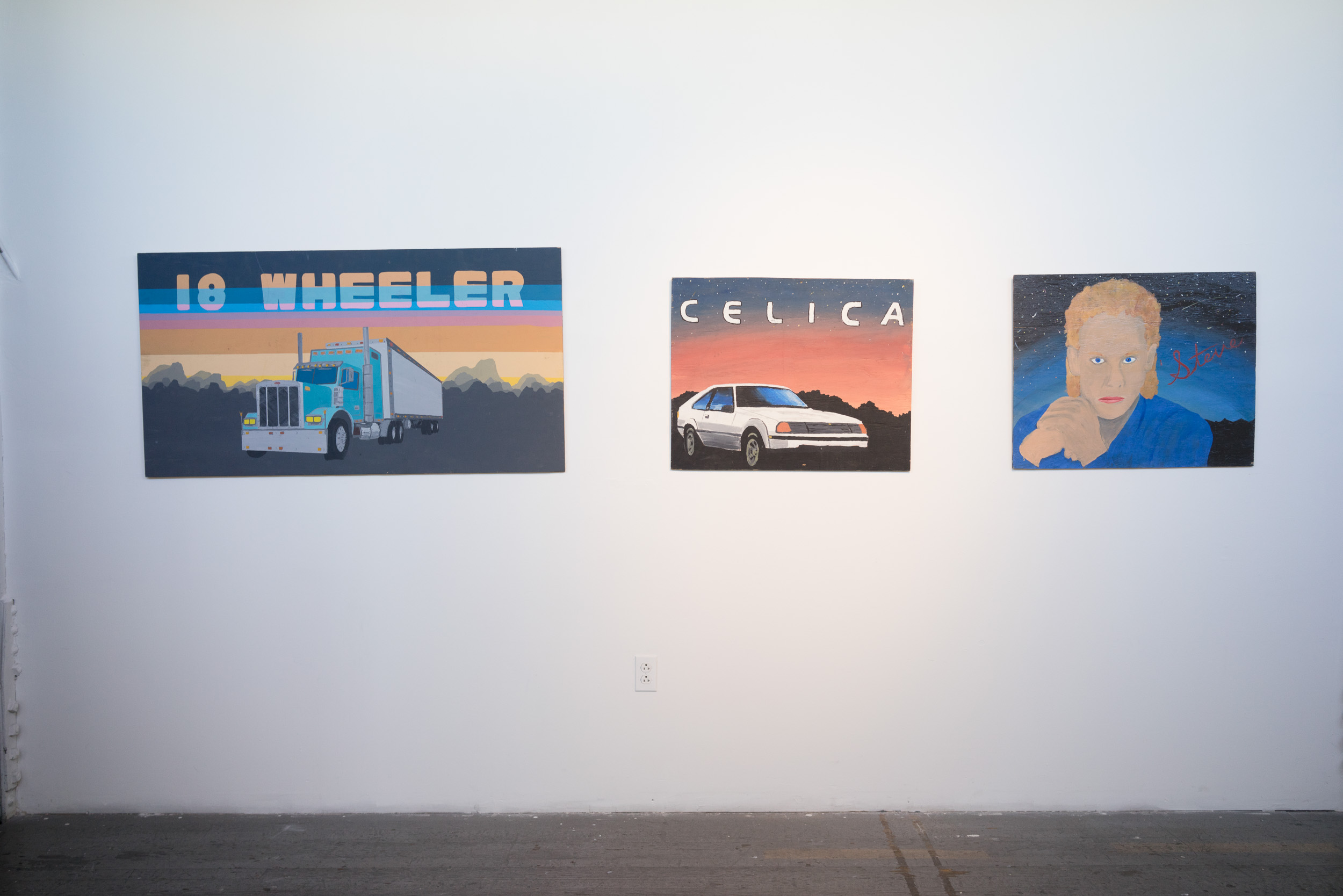 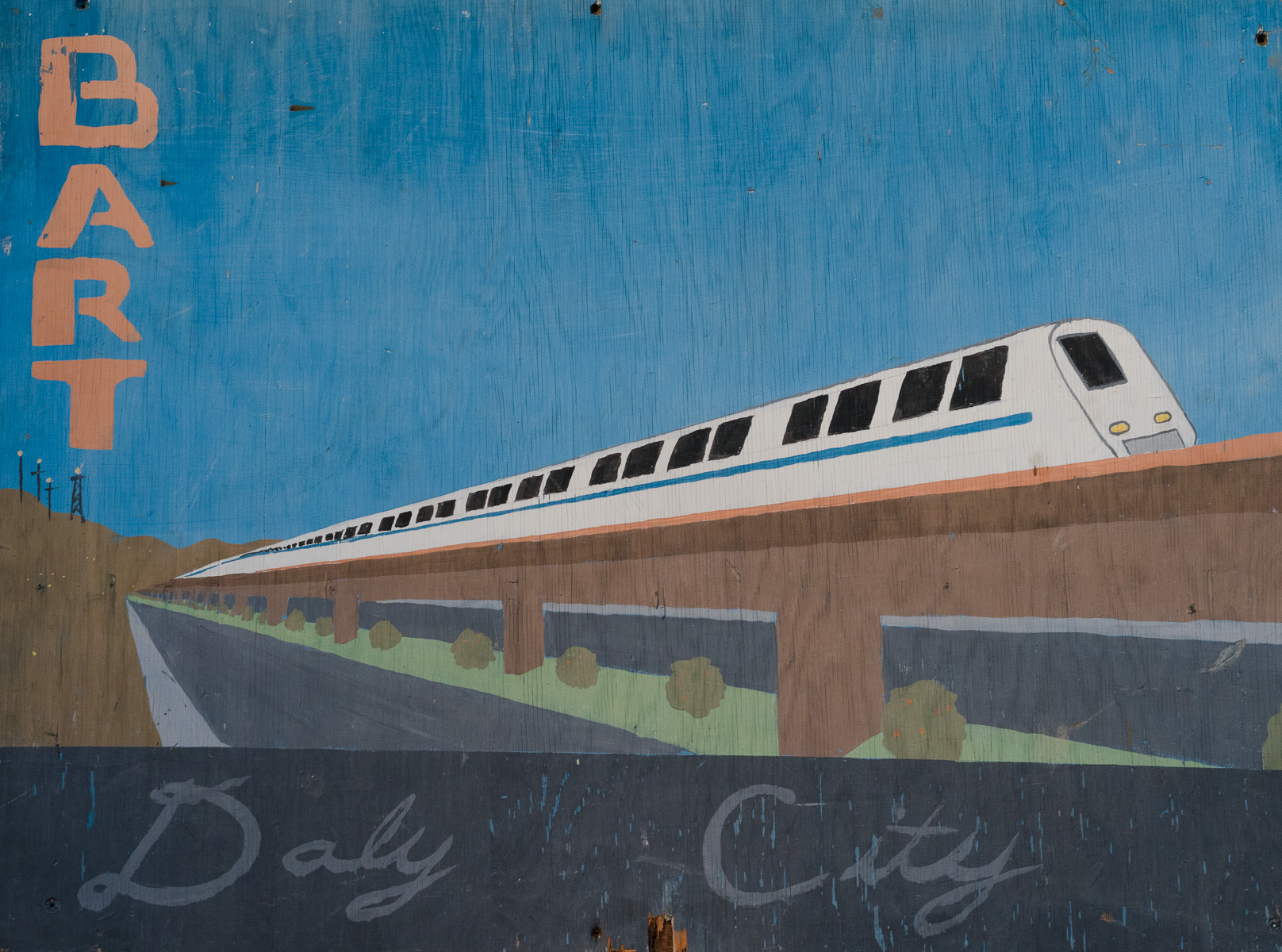 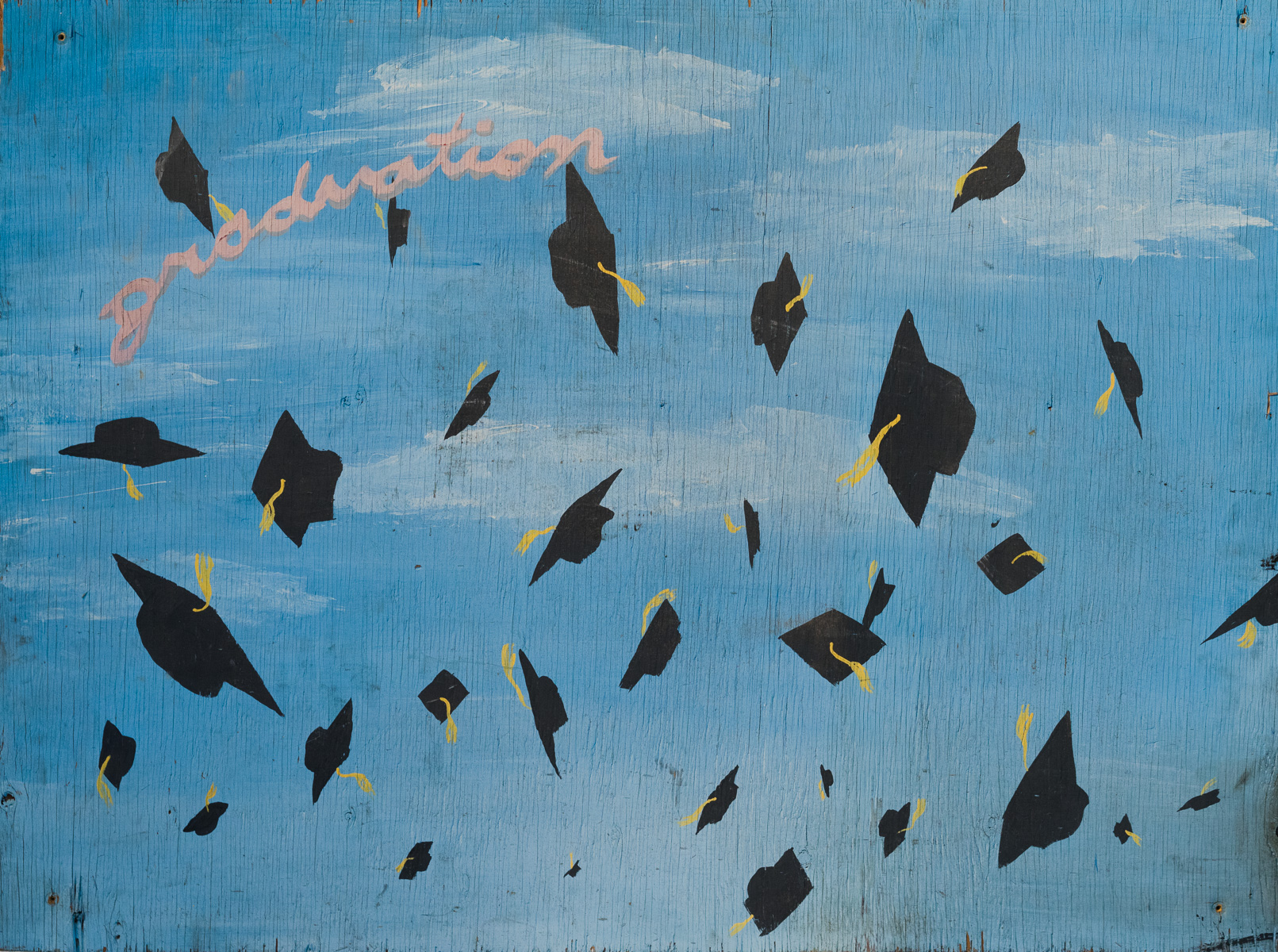 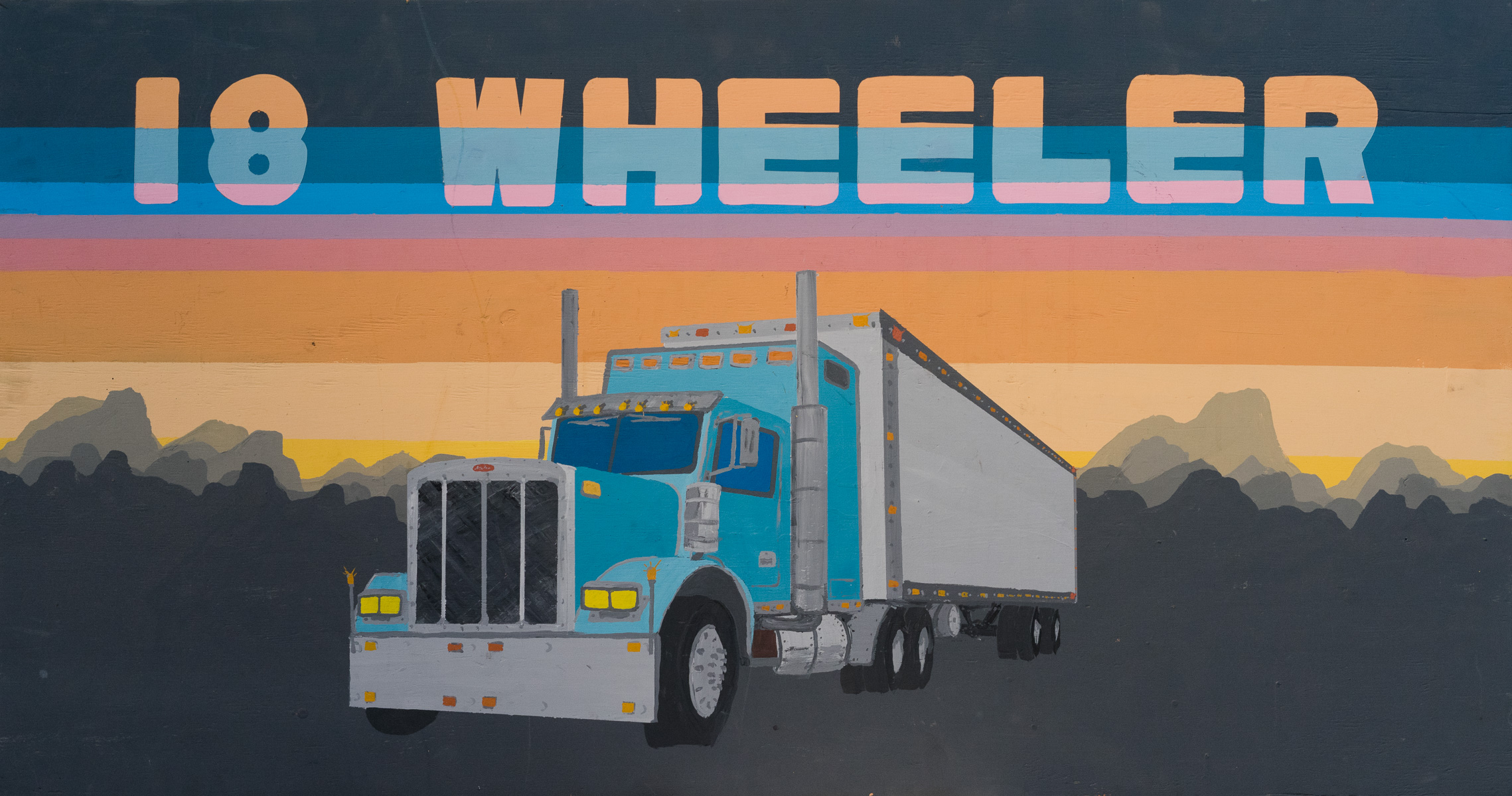 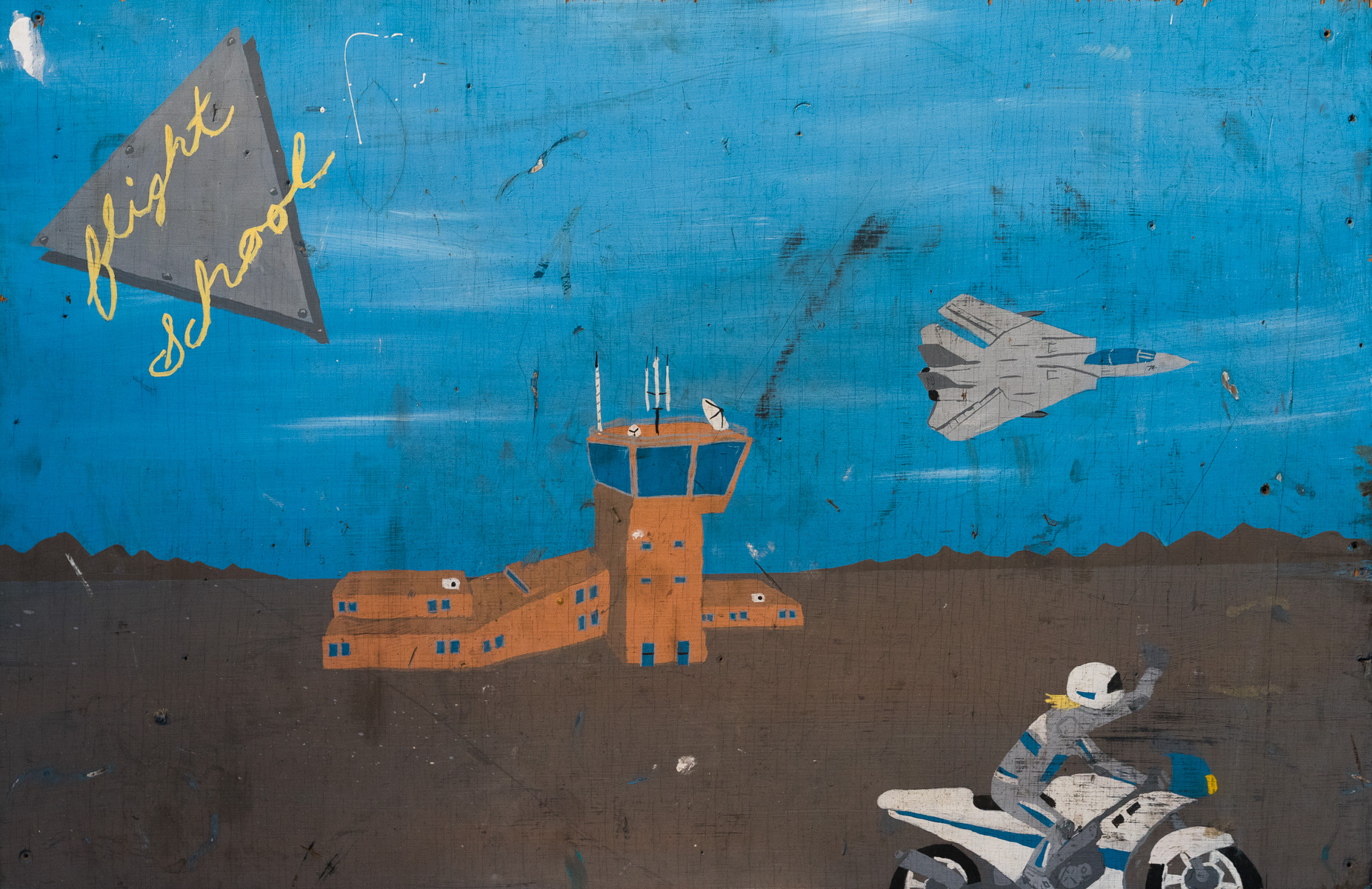 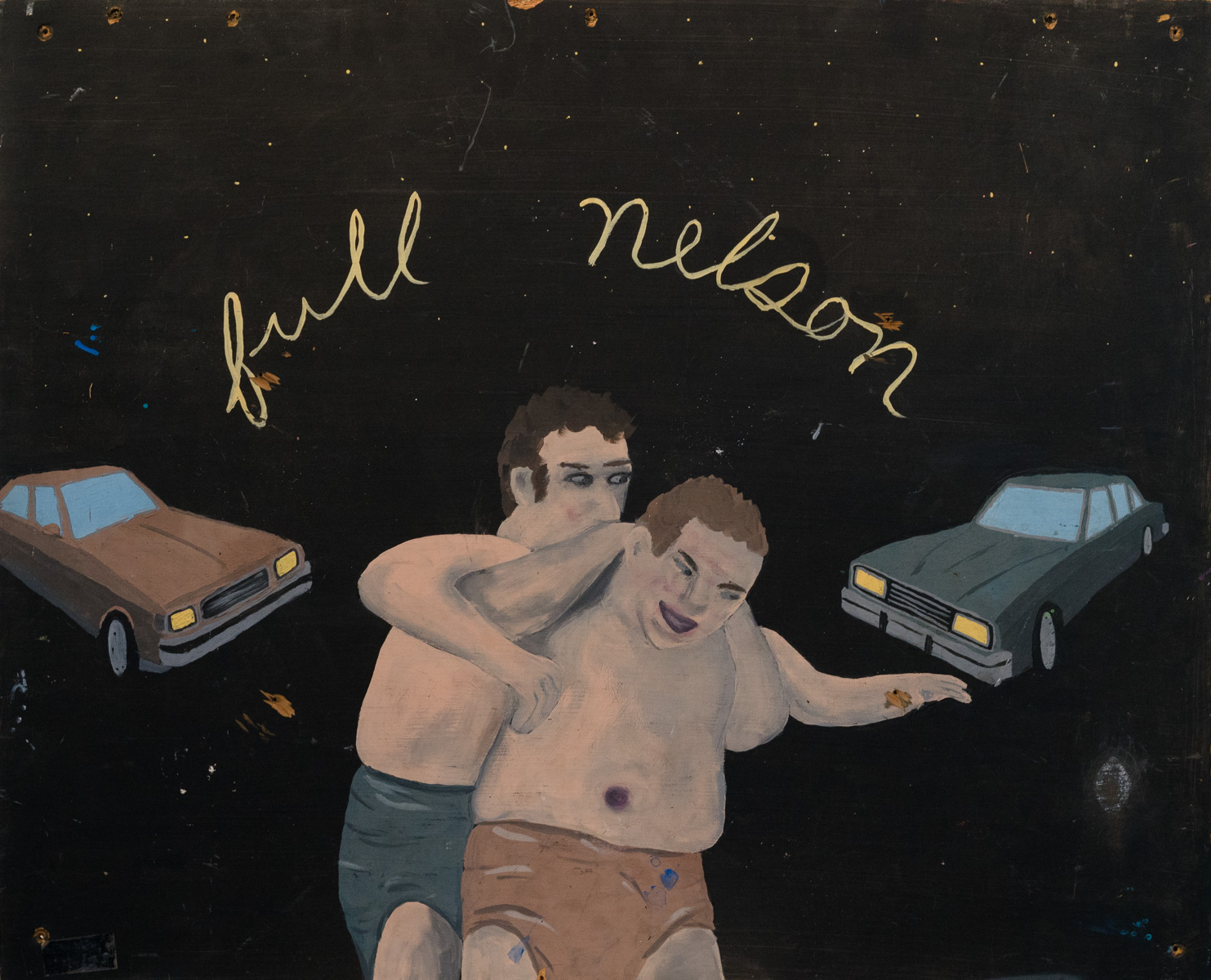 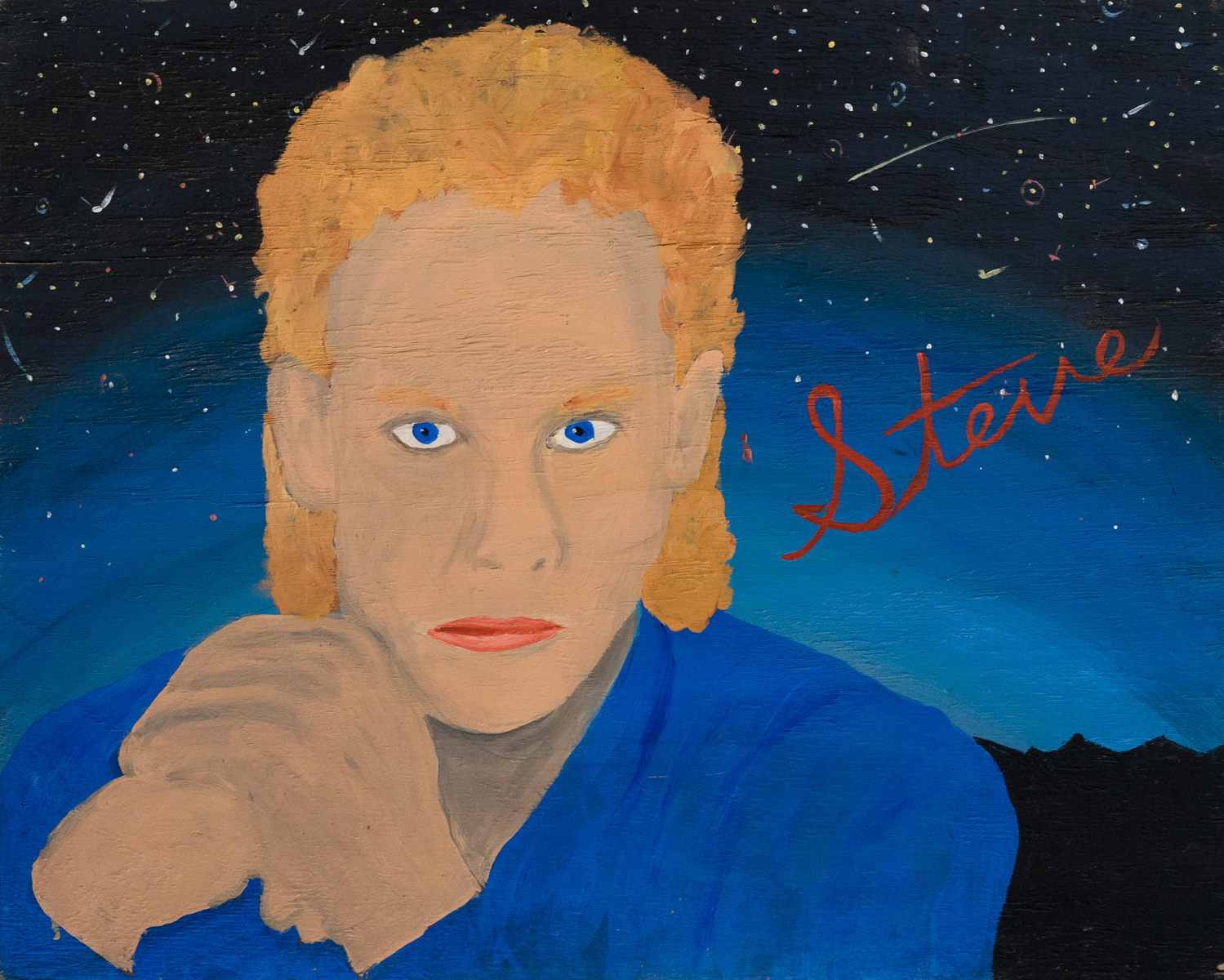 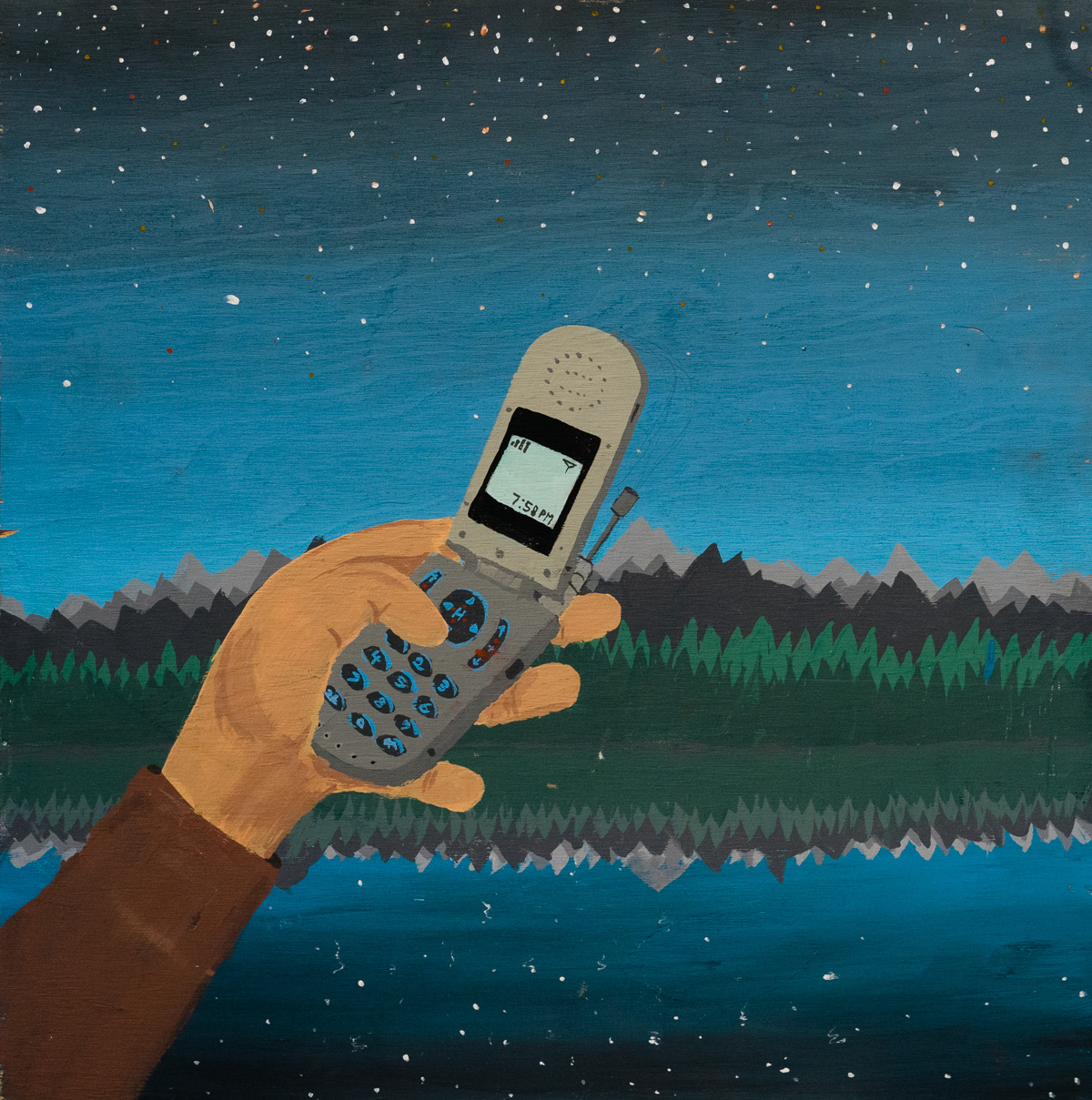 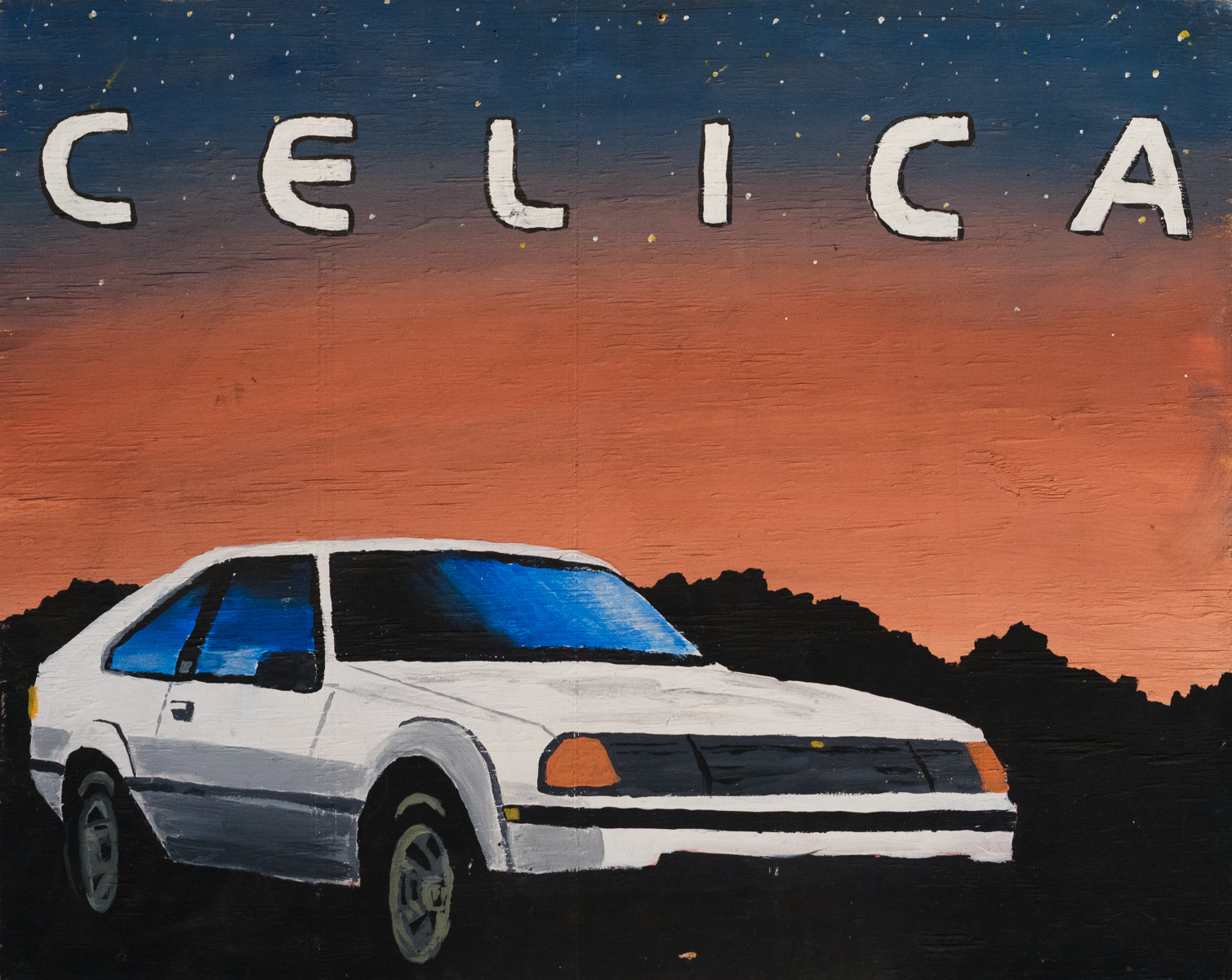 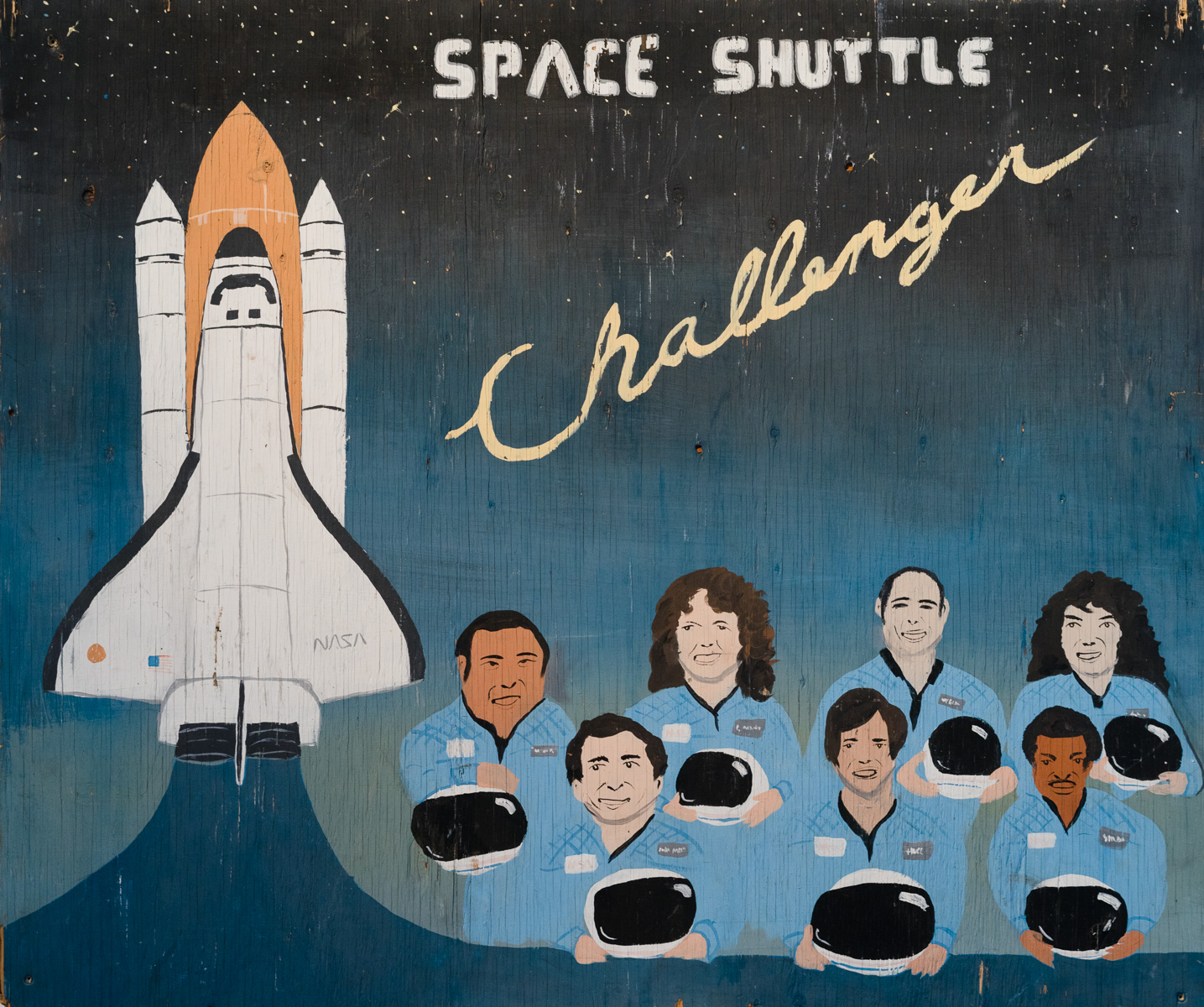